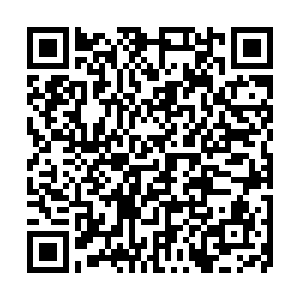 The European Union has taken action in response to a UK proposal that could rip up a Brexit deal governing trade in Northern Ireland. The European Commission launched two new legal proceedings against Britain on Wednesday and resumed another challenge it had previously paused.

The move could result in the European Court of Justice issuing Boris Johnson with some hefty financial fines but that process is likely to take over a year.

The UK this week published new laws that would allow London to abandon key parts of the Northern Ireland Protocol, which governs post-Brexit trade arrangements over the UK's only border with the EU.

The existing rules mean that all goods arriving in Northern Ireland from the rest of the UK need to undergo the same border controls as they would when entering the European Union. This is designed to allow them to freely cross into the Republic of Ireland and avoid a politically sensitive hard border there. 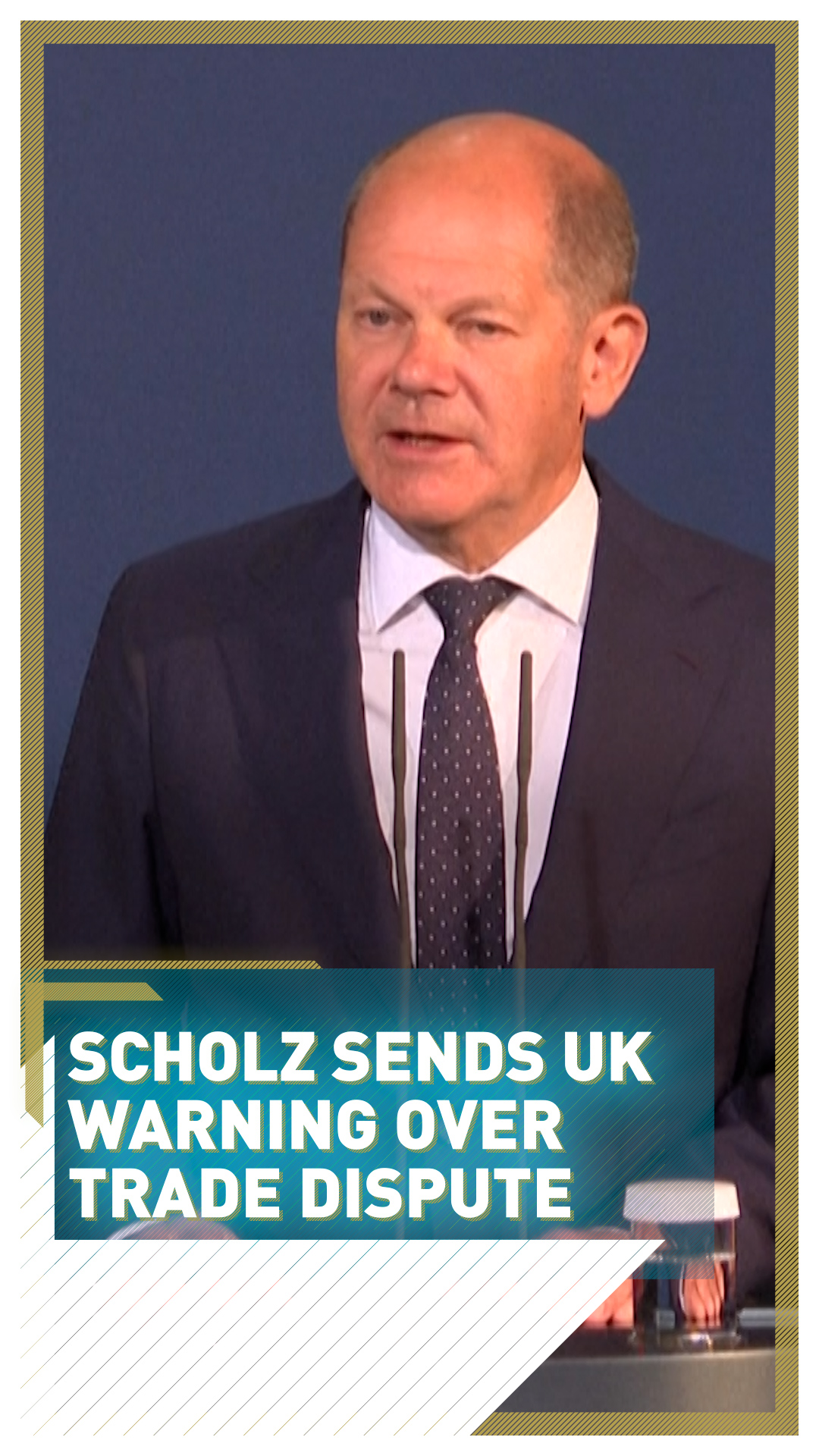 What is the UK proposal?
Boris Johnson's government wants to allow all goods from mainland Britain for consumption in Northern Ireland to be exempt from border checks. They also want to remove the European Court of Justice as the final arbiter of any disputes. The UK still says it would prefer to agree a solution with Brussels but wants a backup plan if a new deal cannot be reached.

How has the EU responded?
The European Commission says that the UK proposal may break international law and that it has already made suggestions of how the existing rules can be adapted within the current framework. In response to the new British legislation, it has resumed legal proceedings at the European Court of Justice against the UK and also opened new cases on the grounds that London is not fulfilling its current obligations.

These case are likely to take many months and could result in a fine if the UK is found to be in the wrong. The EU has suggested it may also take further action if the UK's new proposals come into force.