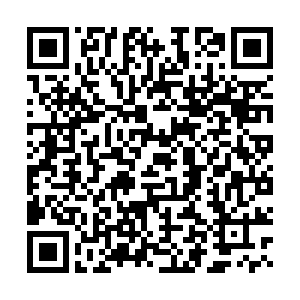 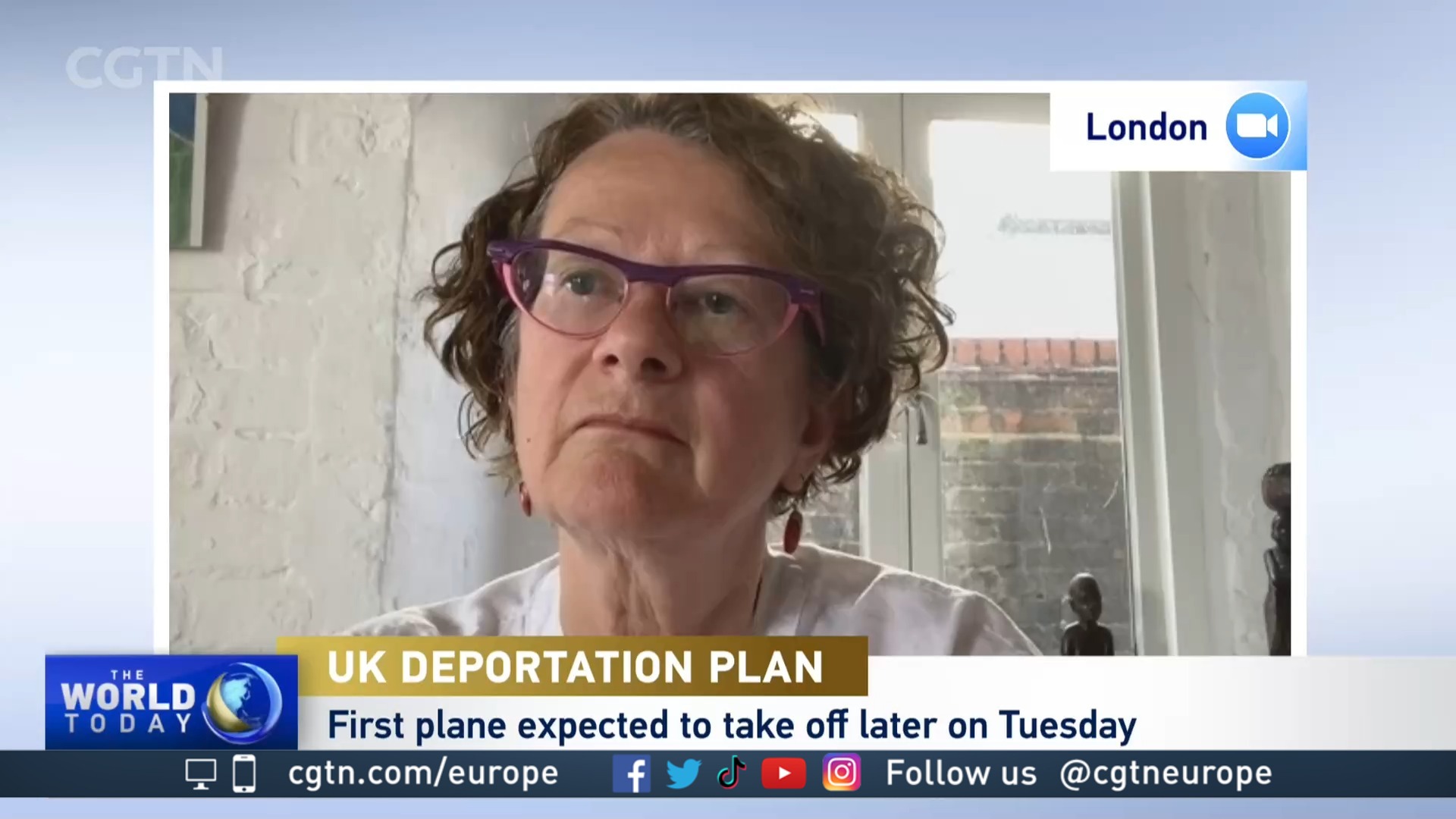 The UK government's decision to deport asylum seekers from the UK to Rwanda is "morally reprehensible," according to the lawyer of one of the first people to be flown to the African nation under the controversial immigration scheme.

The UK has struck a $148 million deal with Rwanda to send some asylum seekers to live in the East African country, a plan the government says will stem the flow of dangerous cross-Channel trips.

However, the offshoring scheme has horrified political opponents, charities and religious leaders who say the policy is inhumane.

With just hours to go before the flight was due to depart from London, immigration lawyer Frances Swaine from firm Leigh Day, the firm representing one of the deportees, told CGTN's Global Business at least some deportations looked likely to go ahead.

"I think we've been reassured, if that's the word, by the government, by Boris Johnson, that come what may, the flight will take off," Swaine said. "So assuming that there's going to be at least one person who will be flown there, I think we have to accept what the government is telling us."

At least 30 others had been scheduled to be on the first flight to Rwanda but have since successfully argued that they should not be deported, leaving just seven set to leave. While unable to discuss her case due to legal reasons, the veteran human rights lawyer said last Friday the UK's court of appeal had upheld the move to deport her client, calling the government's decision "morally reprehensible."

Pointing to the erstwhile decision of the UK Home Office to send children on the flights, she added that the criteria being used to decide who was deported was, in some cases, clearly being "improperly applied."

This week, the UK Home Office was reported to have declared three age-disputed children to be adults, preparing to send them to Rwanda. They have since been released, according to The Guardian, but there were concerns that at least another three children being classified as adults could be aboard the flight.

Swaine clarified that none of those children were being deported today, but stressed that those still aboard the flight, as well as asylum seekers trying to reach the UK more generally, were worthy of more compassion than the British government was showing.

"These are people seeking asylum from very difficult situations," said Swaine. "This is a political choice made by the government and it plays into the hands of a certain factor of people who don't want migrants here."

Pointing to the comparatively low number of asylum seekers the UK takes in in comparison to Germany and France, she said the idea that those being deported couldn't be accommodated in Britain was "nonsense."

"We should really be a welcoming country. Out of those 75 million people in the world who are currently refugees, very few actually end up on British shores."