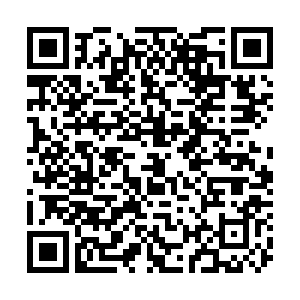 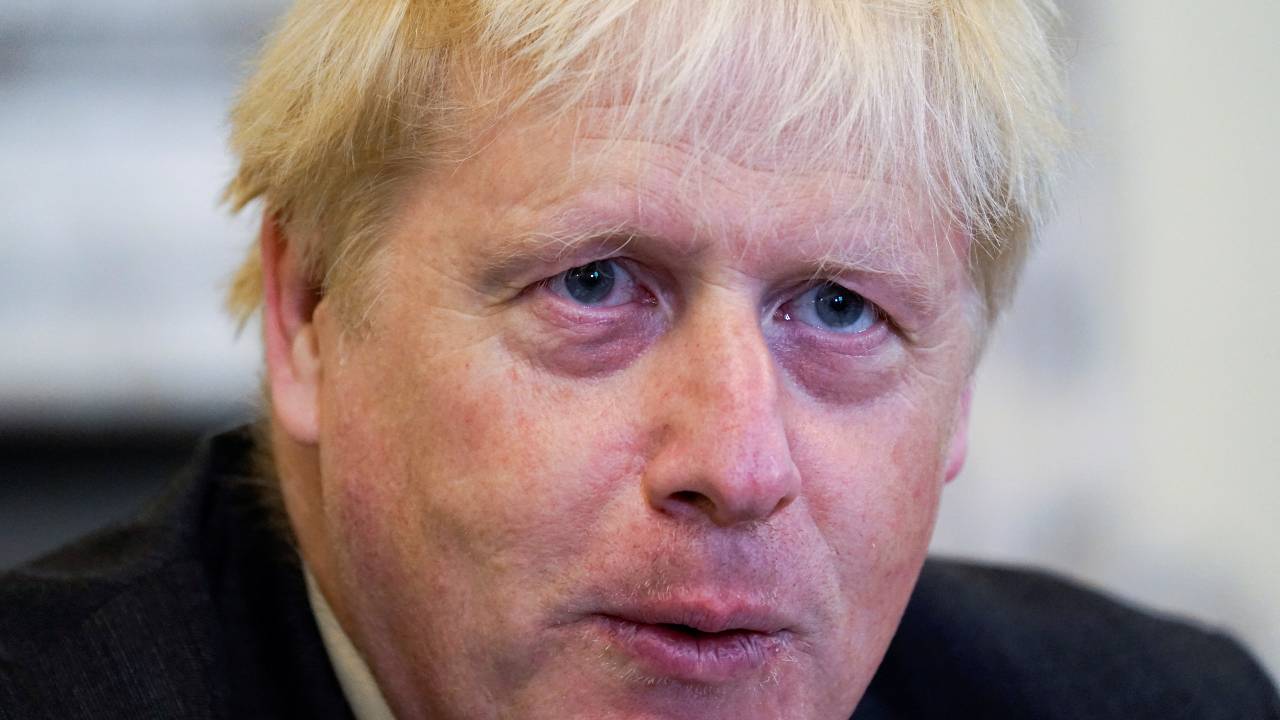 Prime Minister Boris Johnson has vowed to stick to his government's plans to deport asylum seekers to Central Africa. Alberto Pezzali/Pool via Reuters

Prime Minister Boris Johnson has vowed to stick to his government's plans to deport asylum seekers to Central Africa. Alberto Pezzali/Pool via Reuters

Boris Johnson has said his UK government will stick to plans to send asylum seekers to Rwanda, despite a host of legal challenges over Britain's first scheduled flight to take asylum seekers to the Central African nation.

With just hours to go before the flight was due to depart from London, campaigners and lawyers for human rights groups took their case to the Supreme Court, which a judge summarily rejected.

However, several individuals have successfully argued that they should not be deported to Rwanda on health or human rights grounds, meaning the number of people due to be flown more than 7,000 kilometers from the UK to Rwanda has dropped from an original 37 to just 7, according to reports.

Other legal challenges are ongoing, but the UK government has warned that anyone who avoided the first flight through last-minute legal challenges would be deported at a later date despite anger over the plan.

"We think it's a sensible partnership we've set up with Rwanda," Johnson told reporters on Tuesday. "Yes, it may take a while to get working properly, but that doesn't mean we're not going to keep going," he added.

"Will it be necessary to change some laws to help us as we go along? It may very well be and all these options are under constant review."

Britain has agreed a $148 million deal with Rwanda to send those it deems illegal migrants to live in the landlocked African country. The plan has prompted an angry pushback, with politicians, charities and religious leaders describing it as inhumane.

The United Nations refugee chief called it "catastrophic" and the entire leadership of the Church of England denounced it as immoral. The government says the deportations will act as a deterrent to those crossing the Channel, with Prime Minister Boris Johnson saying the legal bids against the scheme were undermining the government's attempts to support "safe and legal" routes to come to Britain.

"We are not going to be in any way deterred or abashed by some of the criticism that has been directed upon this policy," he told his cabinet ministers.

Human rights groups say the policy will put migrants at further risk, with the UN's refugee agency saying Rwanda does not have the capacity to process the claims.