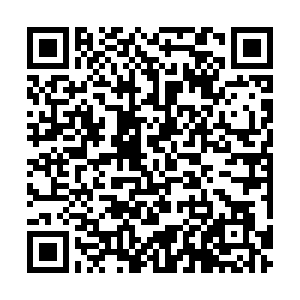 Here are four things you need to know about the Northern Ireland Protocol Bill to be unveiled today:

The bill doesn't change anything by itself, it merely creates a framework which London can enact if it feels necessary. It is unclear whether the UK plans to implement it or merely wants to create a credible threat of unilateral action to get concessions from the EU.

2) How to fix the problem

The protocol was signed in 2020 as one of the final elements of the agreement for the UK to leave the EU. In order to prevent a customs border between Ireland - still inside the EU - and Northern Ireland - part of the UK - the new rules instead imposed checks at Northern Irish ports on goods from the rest of Britain.

The UK says that these checks are harming businesses and undermining the integrity of the UK.

To fix this issue the new bill is expected to propose to remove border checks for goods coming from the UK if they are intended for use inside Northern Ireland and maintain checks only for anything due to be further exported.

It may also propose removing the European Court of Justice, which London argues is not independent because it is a part of the EU, as the final arbiter of the protocol's implementation.

The EU has expressed strong opposition to such unilateral changes which it believes may break international law - the UK disagrees. Brussels says the original deal was agreed by Boris Johnson himself and already includes mechanisms to allow the rules to be adjusted if necessary. It also says it has offered to make changes already to address British concerns.

It is not clear how the EU would react if the UK suspended the agreement but options include halting cooperation on other parts of the Brexit agreement.

The Northern Irish government has not functioned for several months because the Democratic Unionist Party (DUP), one of the two biggest parties in the region, is blocking all local government business until the issues are resolved. The DUP supports close ties between Northern Ireland and the rest of the UK.