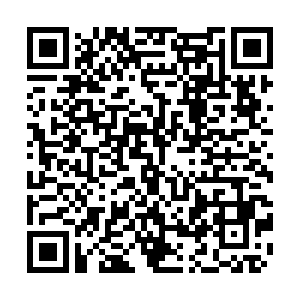 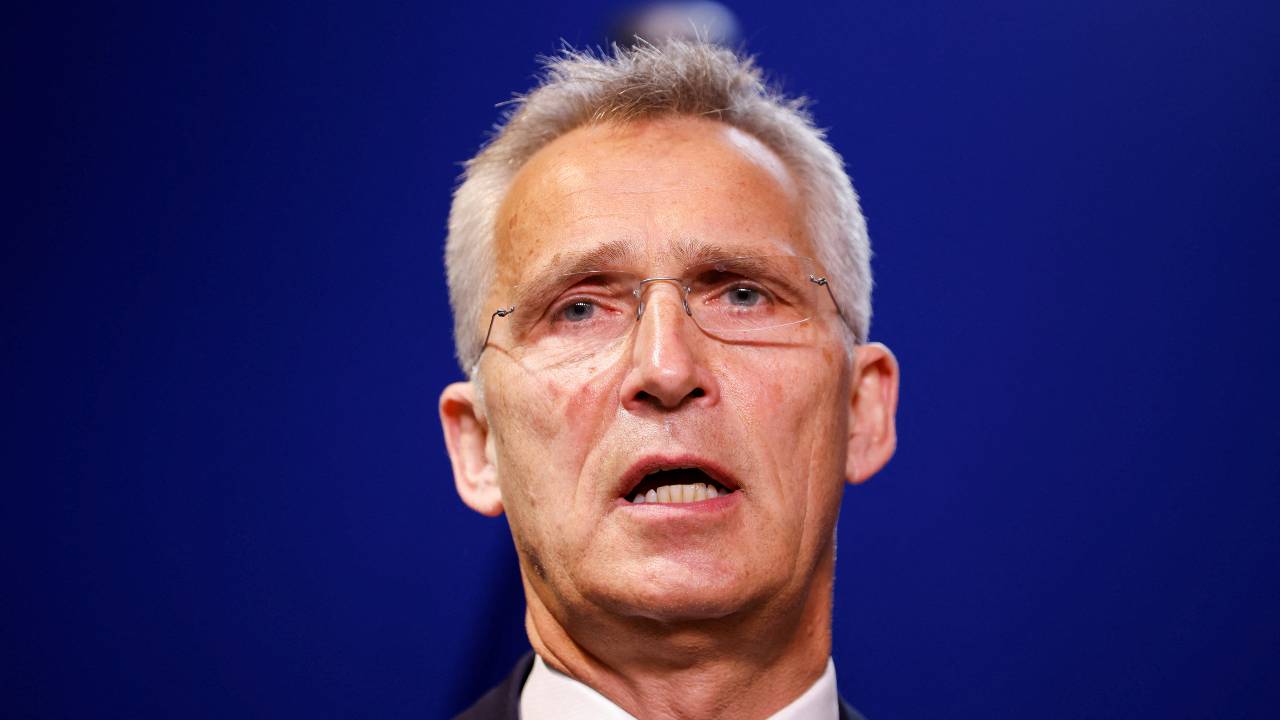 Turkey has "legitimate concerns" over terrorism and other issues that must be taken seriously, said NATO Secretary-General Jens Stoltenberg.

Ankara has accused Finland and Sweden of supporting Kurdish militants and says it will not back the two Nordic nations joining NATO until they change their policies.

Speaking at a joint news conference with Finnish President Sauli Niinisto, Stoltenberg stressed that "no other NATO ally has suffered more terrorist attacks than Turkey" and pointed to its strategic geographic location with neighbors like Iraq and Syria.

"These are legitimate concerns - this is about terrorism, it's about weapons exports," Stoltenberg said. "We have to address the security concerns of all allies, including Turkish concerns about the terrorist group PKK."

The PKK, the Kurdistan Workers' Party, is an armed guerrilla movement primarily based in the mountainous Kurdish-majority regions of southeastern Turkey and northern Iraq. Western governments, including the U.S. and EU, have designated the PKK as a terrorist organization.

After decades of military non-alignment, Russia's war in Ukraine pushed Finland and Sweden to apply to join NATO in May. Turkish President Recep Tayyip Erdogan, however, accuses the Nordic nations of supporting Kurdish militants and has vetoed their entry into the 30-member alliance.

"When a vital key ally as Turkey raises concerns on terrorism, then, of course, we have to sit down and take them seriously. And that's exactly what we do," Stoltenberg said.

The demands from Ankara to Helsinki and Stockholm also include lifting restrictions on arms exports to Turkey and extraditing members of specific Kurdish organizations that are opposed to Erdogan's government.

In the past weeks, NATO's chief has been trying to resolve the dispute, but he did not disclose on Sunday whether any progress has been made. Stoltenberg will visit Sweden later on Monday for talks with the Swedish Prime Minister Magdalena Andersson. 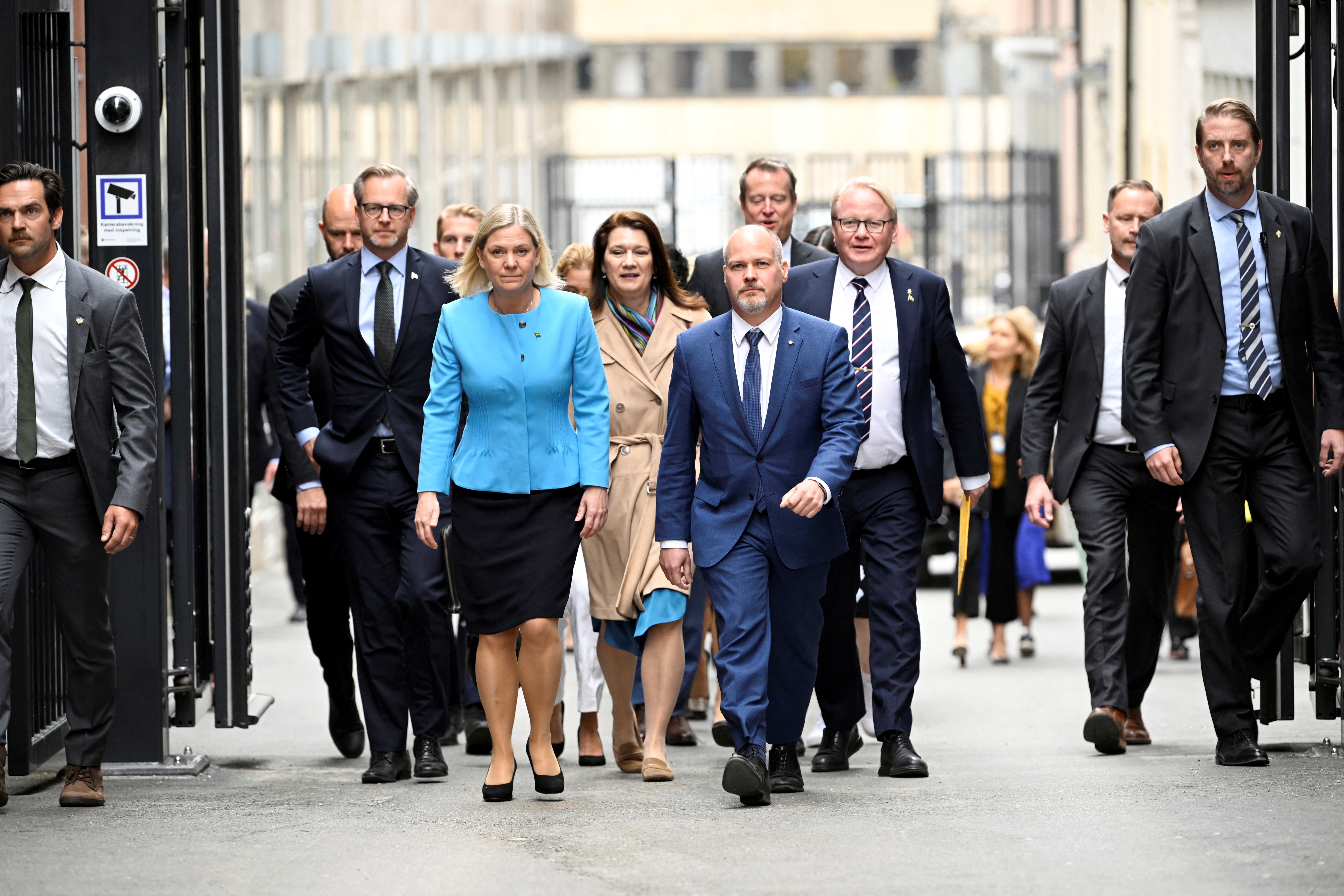 'We support the Kurds'

Last week, Sweden's prime minister survived a no-confidence vote with the help of independent lawmaker Amineh Kakabaveh, who is of Iranian Kurdish descent.

Kakabaveh, a former Kurdish peshmerga fighter, said she would continue to support the government if it affirmed that "we support the Kurds and people from those organizations coming to Sweden are not terrorists."

Kakabaveh previously rescued Andersson when Sweden's first woman prime minister was forced to resign after just one day in office.

Its armed wing, which has sporadically been under attack from Turkish forces entering Syria, was crucial in defeating the Islamic State and continues to fight with the organization's remnants.