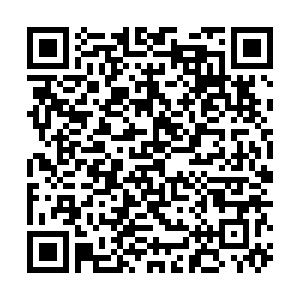 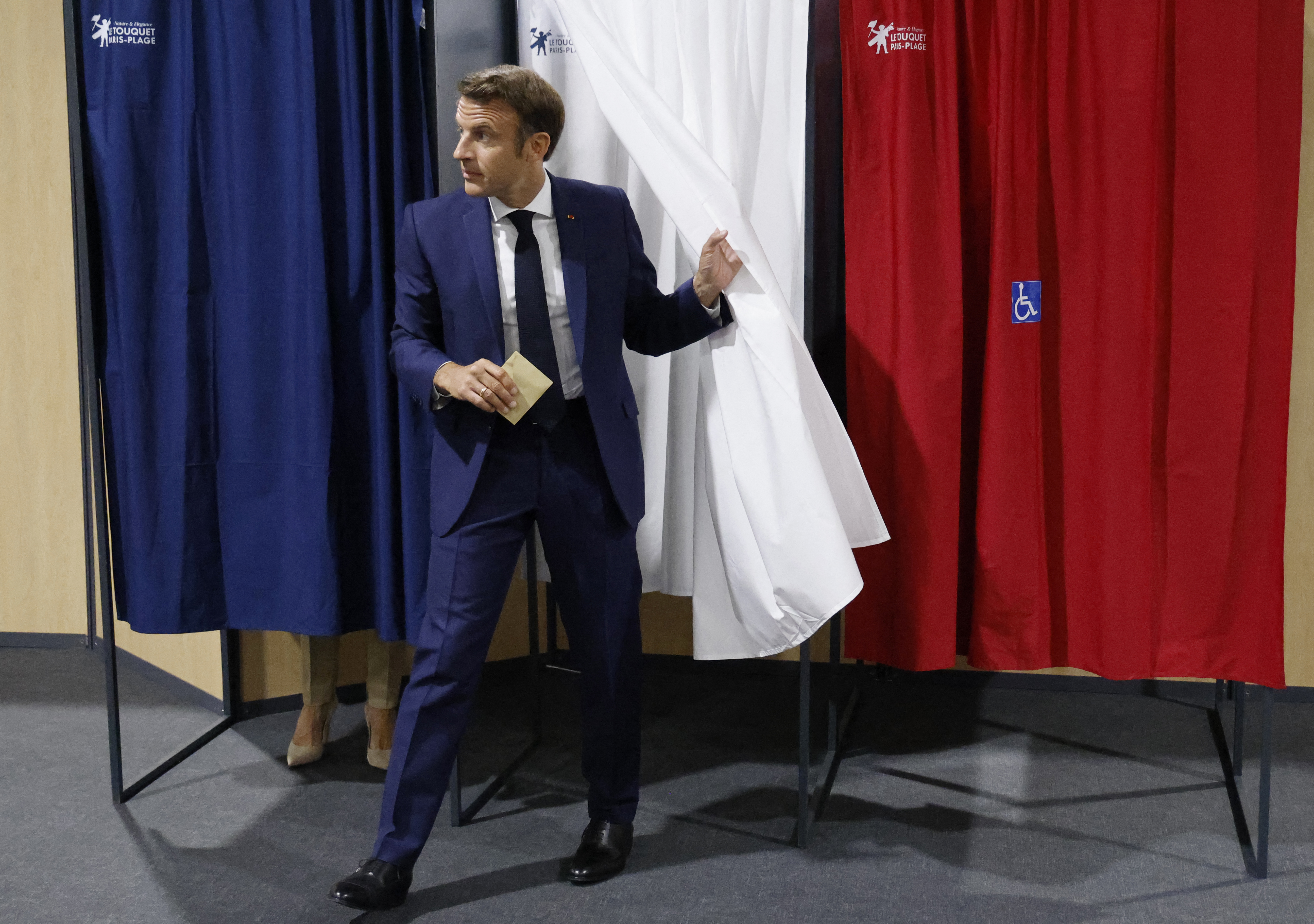 Emmanuel Macron needs a solid parliamentary majority to be able to push through his domestic agenda. Ludovic MARIN / POOL / AFP

Emmanuel Macron needs a solid parliamentary majority to be able to push through his domestic agenda. Ludovic MARIN / POOL / AFP

French voters shunned parliamentary elections in record numbers on Sunday for a vote that is crucial for newly elected President Emmanuel Macron, who needs a majority to push through his domestic agenda.

Early projections show Macron's Ensemble (Together) alliance has the most votes in the first round of the French Parliamentary elections but it is uncertain whether the president will have a majority, AFP reported.

Turnout was on course to be a record low of 47.5 percent, polling firm projections showed, a trend that analysts see as being favorable to the president's centrist coalition as it battles a new leftist alliance.

Macron's camp was projected to win between 260 and 310 seats in the second round of voting on June 19 following the first round, with a new leftwing coalition finishing second, with a projected 150 to 220 seats.

Macron would need to secure at least 289 seats to have a majority for pushing through legislation during his second five-year term.

Elections for the 577 seats in the lower-house National Assembly are a two-round process, with the shape of the new parliament becoming clear only after the second round on June 19.

The main contest is seen as being between centrist parties allied with Macron and a resurgent and newly unified left wing alliance headed by Jean-Luc Melenchon that is seeking to thwart his ambitions.

The far-right National Rally of Marine Le Pen is also aiming to increase its number of seats in parliament from eight, with polls suggesting it might secure anywhere from 19 to 44.

The ballots follow presidential elections in April in which Macron secured a second term, pledging new tax cuts, welfare reform and raising the retirement age to 65 for most people.

After a dismal performance in that vote, the French left has united behind Melenchon, a former Trotskyist, who has a radically different program, including lowering the retirement age, wealth taxes and hiking the minimum wage by 15 percent. 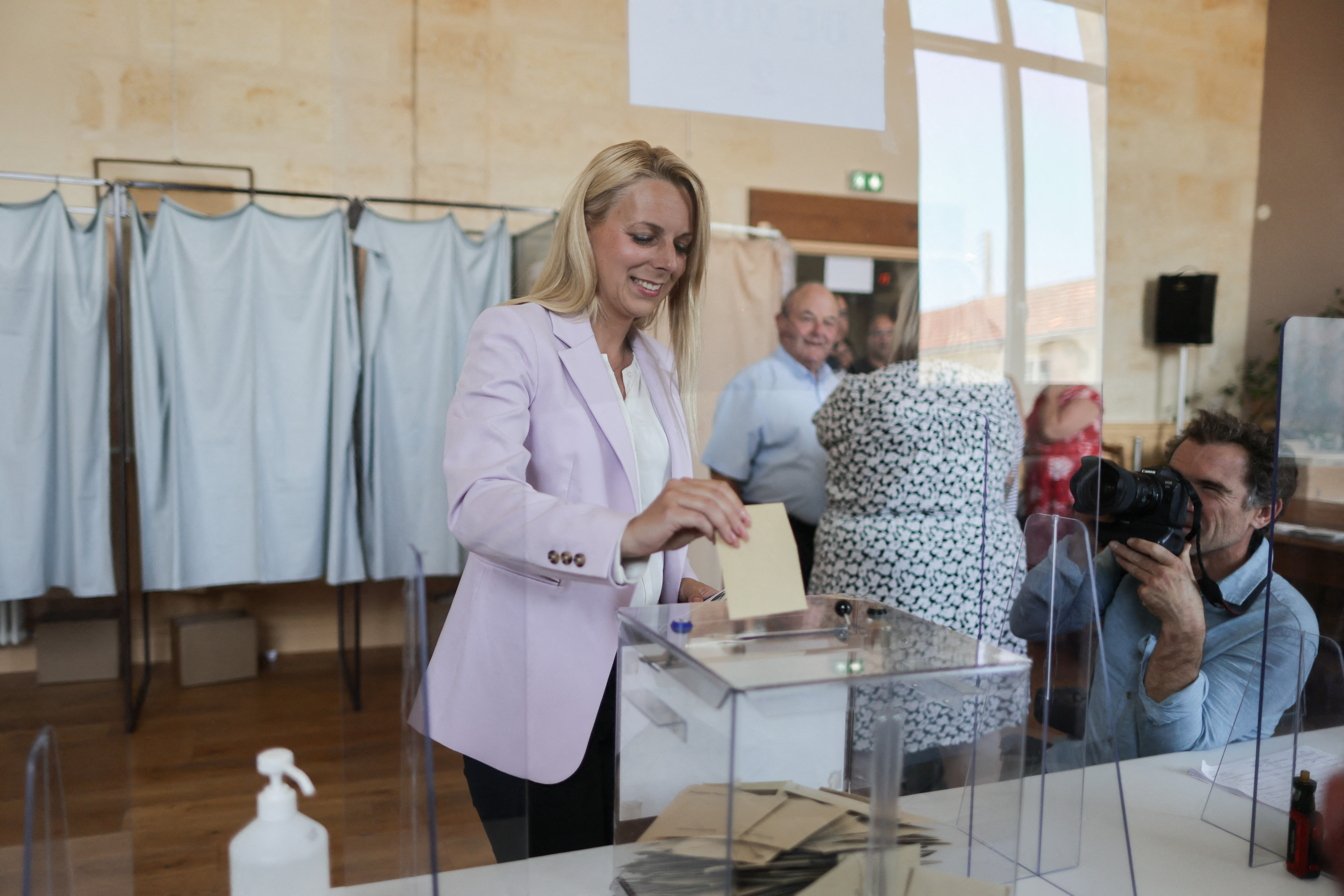 The record-low turnout of below 50 percent is set to confirm the trend of dwindling interest for parliamentary elections over the past 20 years.

"The very personal nature of the presidential election still continues to interest people, but it overshadows all the other types of ballot, even the essential one which is electing the members of the national assembly," said Mathieu Gallard of the Ipsos polling group.

Such a set-up has paralysed French politics in the past, most recently from 1997 to 2002 when right-wing president Jacques Chirac ruled in tandem with Socialist Lionel Jospin as premier.

The pre-election polls had indicated that Macron's alliance is expected to win the largest number of seats but is by no means assured of getting over the line of 289 for an absolute majority.

While Macron and his European Union allies breathed a heavy sigh of relief after his solid, if unspectacular, presidential victory against far-right leader Marine Le Pen, the last weeks have brought no sense of a honeymoon.

Energy and food prices are soaring in France as elsewhere in Europe, the treatment of English fans at the Champions League final in Paris damaged France's image abroad, and Macron has been accused by Ukraine of being too accommodating to Russia. 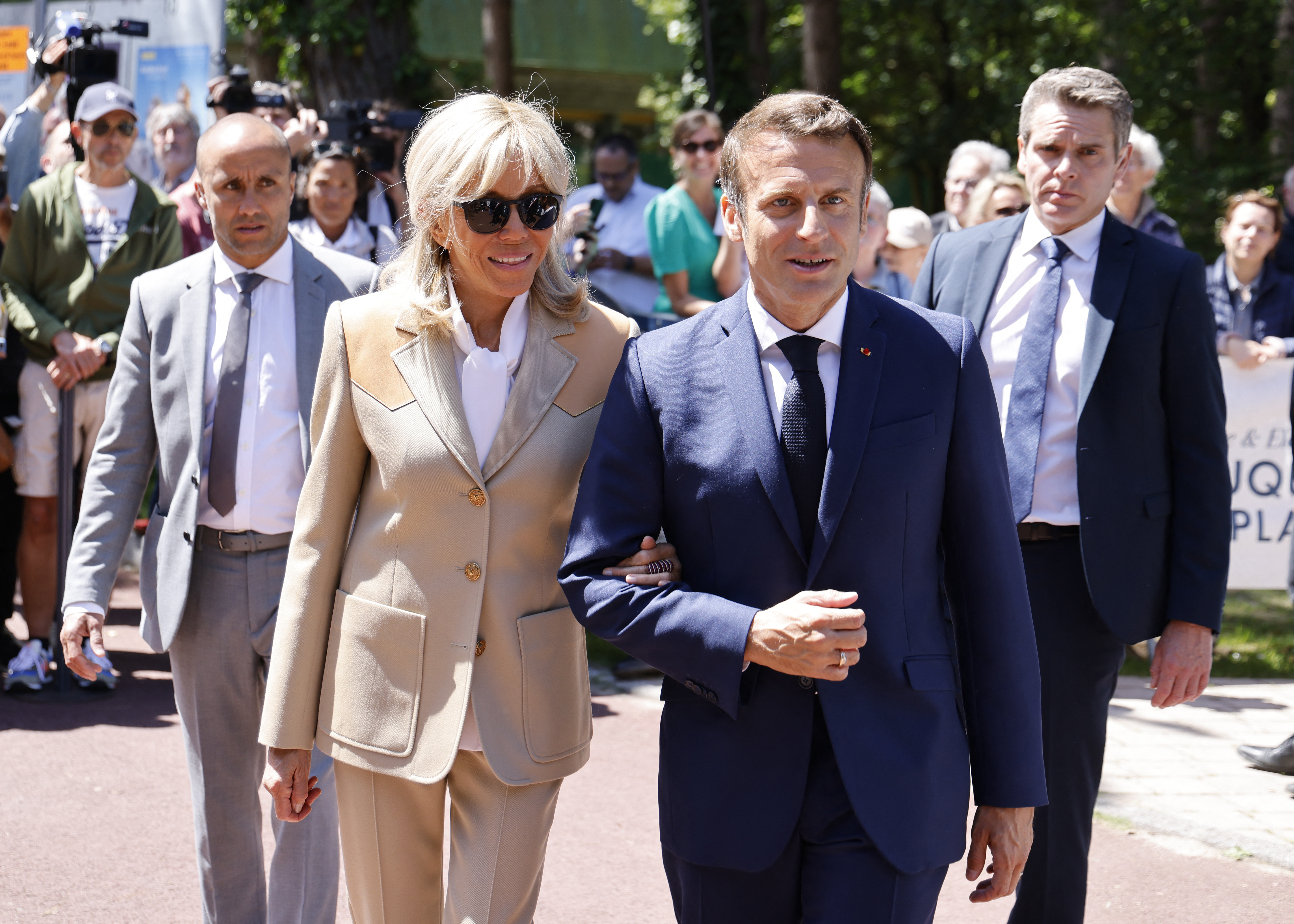 His new Disabilities Minister Damien Abad has faced two rape accusations, which he has vehemently denied, while new Prime Minister Elisabeth Borne has yet to make an impact.

Macron has made clear that ministers who are standing in the election, including Borne, who is making her first attempt at winning a seat - will have to step down if they lose. Europe Minister Clement Beaune, a close ally of Macron and a crucial influence over France's Brexit and wider EU policies, is standing in his first election and is seen as in a close fight with a left-wing rival.

Under France's system, a candidate needs over half the vote on the day as well as the backing of at least 25 percent of registered voters in a constituency to be elected outright in the first round.

Otherwise, the top two candidates in a constituency, as well as any other candidate who won the backing of at least 12.5 percent of registered voters, go forward to the second round, where the candidate with the most votes wins.