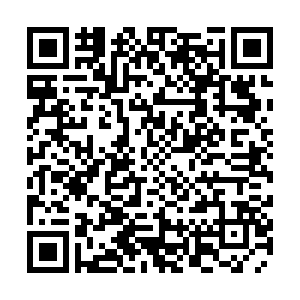 It went to the bottom of the sea more than three centuries ago, and the secret of its discovery has been kept for 15 years - the finding of a royal warship that sank while carrying a future British king has been unveiled by researchers.

In 1682, King James II of England, who was the Duke of York at the time, managed to narrowly escape 'The Gloucester' as she went down off the coast of eastern England after hitting a sandbank. 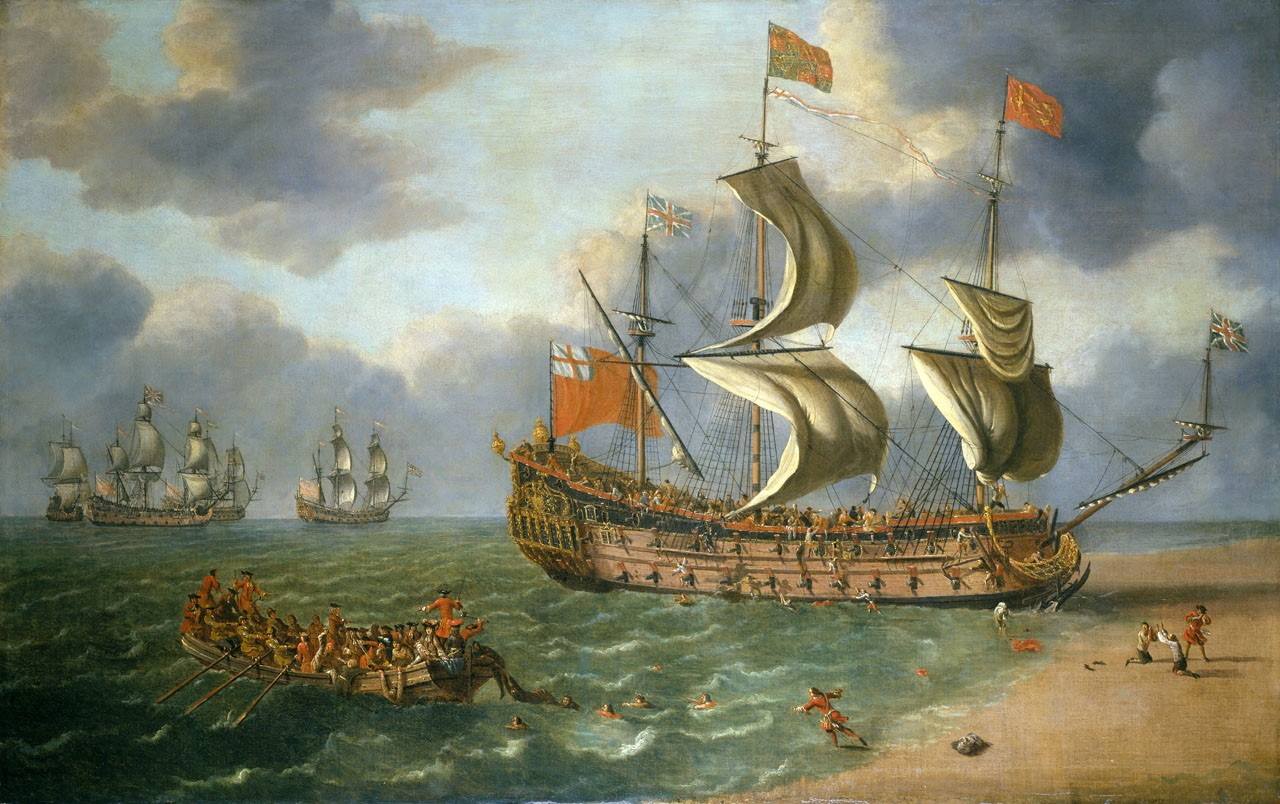 A painting by artist Johan Danckerts of The Gloucester, which was wrecked in the North Sea in 1682. /Royal Museums Greenwich via Reuters

A painting by artist Johan Danckerts of The Gloucester, which was wrecked in the North Sea in 1682. /Royal Museums Greenwich via Reuters

"It is an outstanding example of underwater cultural heritage of national and international importance."

Its final location, some 28 miles off the coast from Great Yarmouth, was a mystery until it was discovered by diving brothers Julian and Lincoln Barnwell in 2007 after a four-year search.

"On my descent to the seabed the first thing I spotted were large cannon laying on white sand, it was awe-inspiring and really beautiful," said Lincoln Barnwell.

Brothers Julian Barnwell and Lincoln Barnwell with a bell recovered from the shipwreck of The Gloucester. /Norfolk Historic Shipwrecks via Reuters

Brothers Julian Barnwell and Lincoln Barnwell with a bell recovered from the shipwreck of The Gloucester. /Norfolk Historic Shipwrecks via Reuters

The shipwreck revealed various historical artefacts, including a bottle bearing a glass seal with the crest of the Legge family - ancestors of the first U.S. President George Washington.

"Because the ship sank so quickly, nobody would have rescued anything," Jowitt said, describing it as "a fantastic time capsule".

Other artefacts include navigational equipment, personal possessions, clothes and wine bottles - some with their contents intact.

The university estimated that between 130 and 250 people might have died in the incident, many of them because protocol dictated that no-one should leave the ship before the royal passenger.

If James had died it would have changed the course of history.

Six years after the sinking Catholic James II was ousted by the Protestant William of Orange in the 1688 "Glorious Revolution," which clipped the wings of the crown and set Britain on course to be a constitutional monarchy and parliamentary democracy.