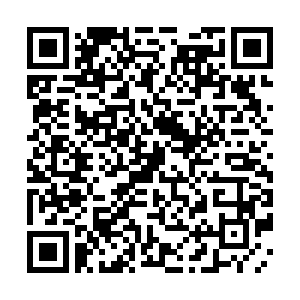 Two Britons and a Moroccan captured while fighting for Ukraine have been sentenced to death in Russian-backed separatist territory.

Tried on Thursday by a court in the self-proclaimed Donetsk People's Republic (DPR), the three men were found guilty of "mercenary activities and committing actions aimed at seizing power and overthrowing the constitutional order of the DPR," a court official said.

Britons Aiden Aslin, 28 and Shaun Pinner, 48, were captured while fighting with the Ukrainian army against Russia forces in Mariupol in April.

The battle for Sievierodonetsk

Moroccan Brahim Saadoun surrendered in March while fighting in a small town between Mariupol and the regional capital of Donetsk.

Their lawyer said they would appeal against the decision, while Britain slammed the ruling as a "sham judgment".

"I utterly condemn the sentencing of Aiden Aslin and Shaun Pinner, held by Russian proxies in eastern Ukraine," Foreign Secretary Liz Truss said on Twitter. "They are prisoners of war. This is a sham judgment with absolutely no legitimacy." 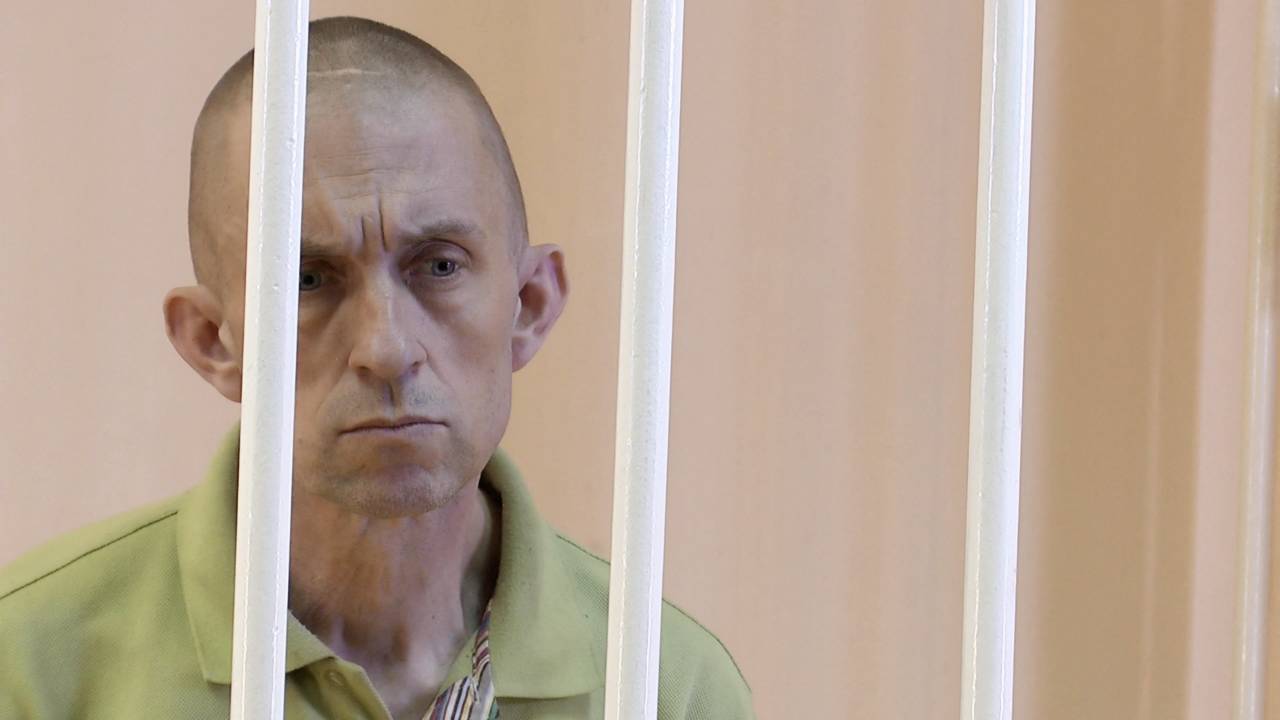 A still image shows Briton Shaun Pinner in a courtroom cage at a location given as Donetsk. /Supreme Court of Donetsk People's Republic/Reuters

A still image shows Briton Shaun Pinner in a courtroom cage at a location given as Donetsk. /Supreme Court of Donetsk People's Republic/Reuters

Prime Minister Boris Johnson's spokesperson said that under the Geneva Conventions, prisoners of war were entitled to combatant immunity and should not be prosecuted for participation in hostilities.

Robert Jenrick, the MP for the district where Aslin's family live, said the proceedings were comparable to a "Soviet-era show trial" and called for Truss to summon the Russian ambassador to the Foreign Office.

"The Russian ambassador and the Russian government need to know they won't get away with this," he told the BBC.

During the proceedings, the three men were kept in a cage with their faces covered and wearing arm-bands with the pro-Russian "Z" symbol, before being asked to stand while the verdict was read to them.

The trial was held largely in private, with information on proceedings handed to Russian state-owned media agencies.

Less than 24 hours before the verdict was handed down, Pinner and Saadoun had pleaded guilty to actions aimed at the violent seizure of power, a video shared from the court by the RIA Novosti news agency showed.

Aslin was shown to have pleaded guilty to a less serious charge involving weapons and explosives. 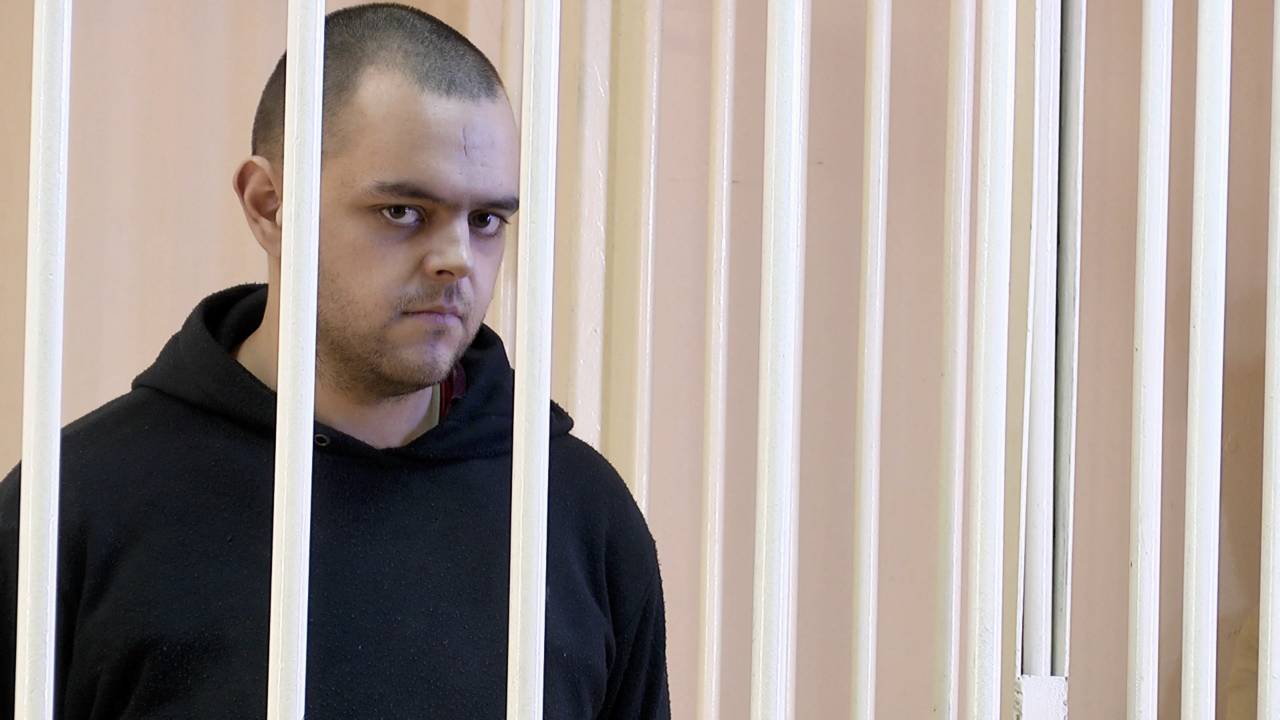 Briton Aiden Aslin in a courtroom cage ahead of his death sentence for fighting in Ukraine. /Supreme Court of Donetsk People's Republic/Handout via Reuters

Briton Aiden Aslin in a courtroom cage ahead of his death sentence for fighting in Ukraine. /Supreme Court of Donetsk People's Republic/Handout via Reuters

"The evidence presented by the prosecution in this case allowed the court to pass a guilty verdict, not to mention the fact that all the defendants, without exception, pleaded guilty to all charges," judge Alexander Nikulin told reporters at the court after handing down the verdict.

"When passing the verdict, the court was guided not only by the prescribed norms and rules, but also by the most important, unshakable principle of justice. It was that which made it possible to take this complex and difficult decision to apply an exceptional measure of punishment in the form of the death penalty," he added.

The DPR is one of two breakaway Russian-backed statelets in the Donbas region of eastern Ukraine that Russia says it wants to "liberate" from Ukrainian forces.

Three days before launching its offensive in February, Russia recognized them as independent states, a decision that was condemned by both Ukraine and the West as illegal.