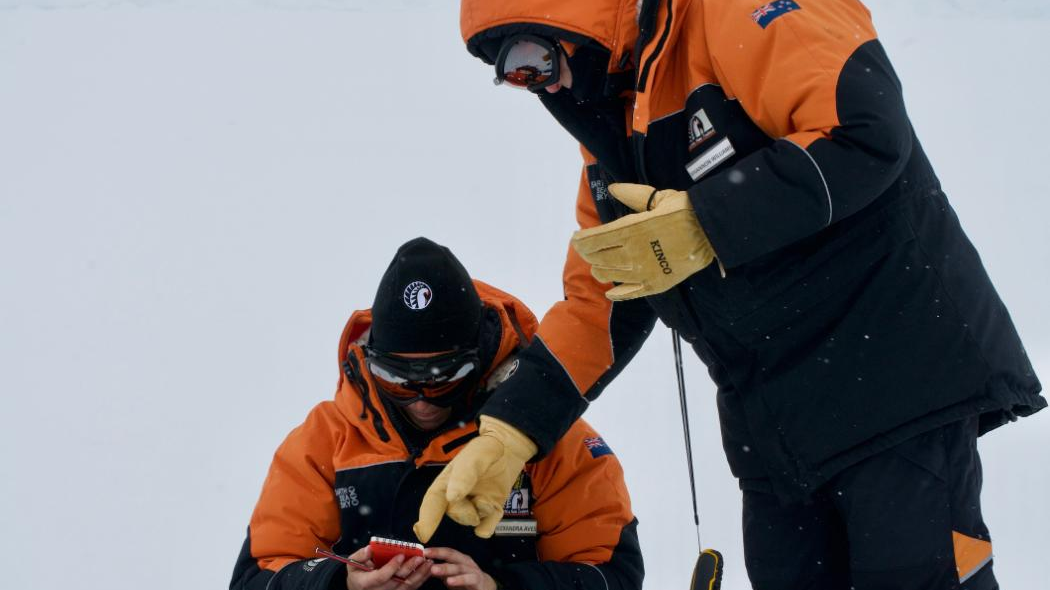 In recent years, reports have rapidly increased of 'microplastics' found at the bottom of the ocean or airborne in particulates.

Now scientists have given further weight to the theory that 'what goes up must come down' – by finding microplastics in Antarctic snowfall for the first time.

Researchers in Antarctica's Ross Island region collected 19 snow samples from six locations – and the research team from New Zealand's University of Canterbury found an average of 29 microplastic particles per liter of melted snow.

The samples were taken from the top two centimeters of snow to ensure they represented snowfall, rather than plastics accumulated on the ground. 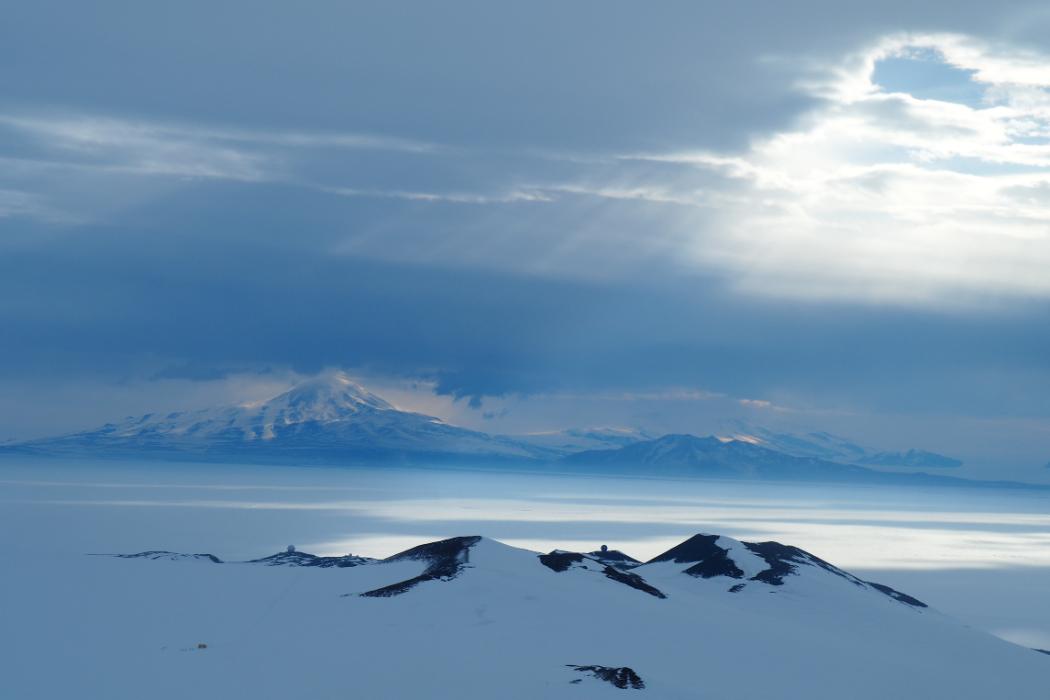 The stunning view from Ross Island across to the Transantarctic Mountains. /Alex Aves/University of Canterbury

The stunning view from Ross Island across to the Transantarctic Mountains. /Alex Aves/University of Canterbury

"It's incredibly sad but finding microplastics in fresh Antarctic snow highlights the extent of plastic pollution into even the most remote regions of the world," said Alex Aves, who led the study.

"Looking back now, I'm not at all surprised," added Aves' colleague Laura Revell. "From the studies published in the last few years, we've learned that everywhere we look for airborne microplastics, we find them."

The scientists found 13 types of plastic, but polyethylene terephthalate (PET) was by far the most common. That's the type of plastic used commonly in clothing and drinks bottles.

The team think some of the microplastics may have originated from scientific bases across the Antarctic itself, but atmosphere modeling (i.e. looking at weather patterns to see where the clouds that dropped the snow originated from) suggested that it could also have travelled thousands of miles before being dumped at the bottom of the world.