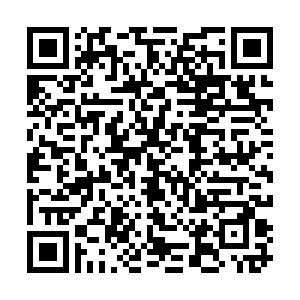 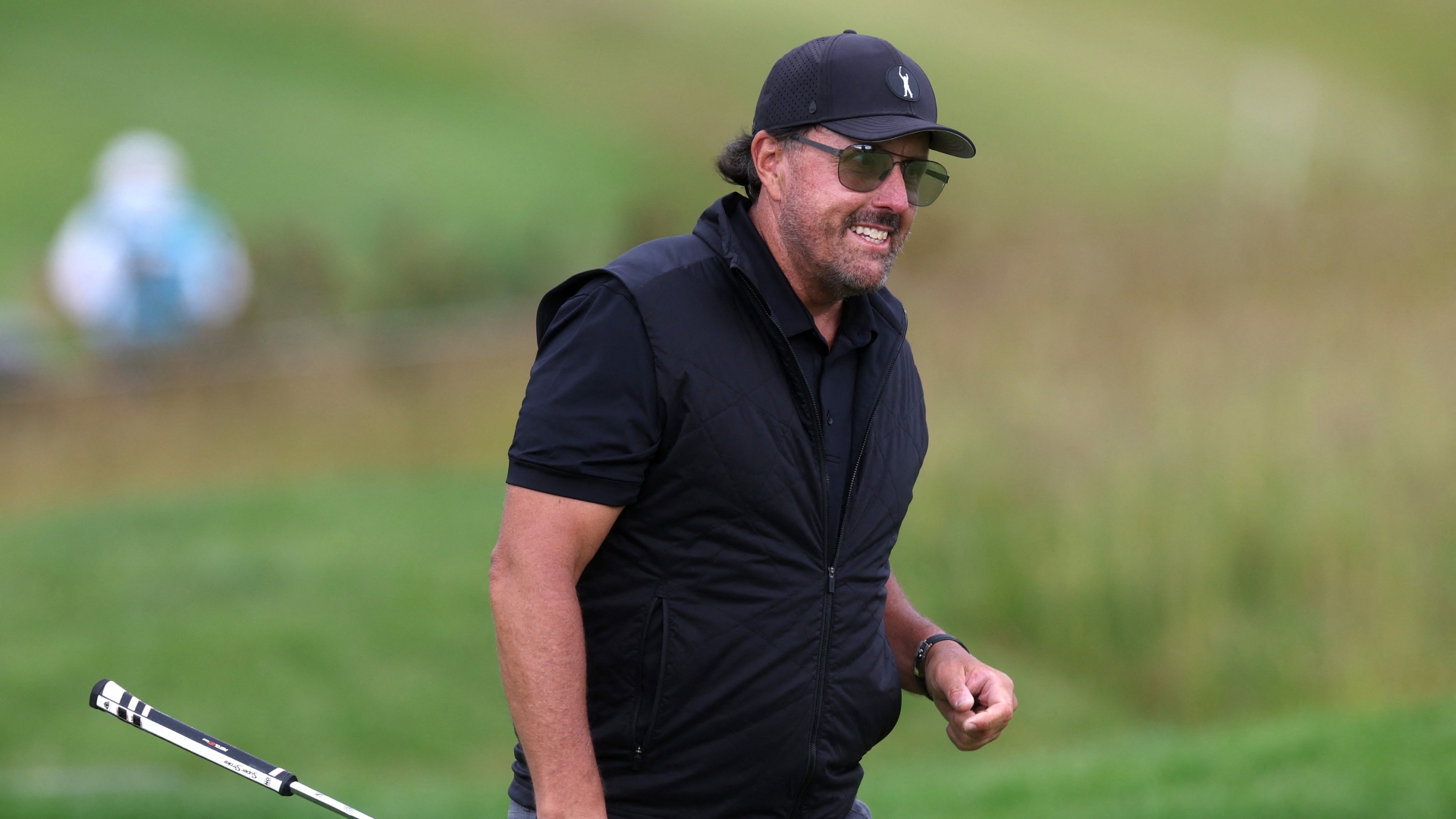 Phil Mickelson is one of the high profile players that has opted to play in the LIV Golf tournament despite being suspended by the PGA Tour. /Paul Childs/Reuters.

Phil Mickelson is one of the high profile players that has opted to play in the LIV Golf tournament despite being suspended by the PGA Tour. /Paul Childs/Reuters.

The most lucrative golf tournament in the world got underway at the Centurion Club near London on Thursday.

It is not an event on the European Tour and clashes with the Professional Golfer's Association (PGA) Tour where world number 8 Rory McIlroy begins the defense of his Canadian Open title this week.

It is the LIV Golf Invitational, an upstart eight-event series whose participants include the 2020 Masters champion Dustin Johnson and 2021 U.S. PGA winner Phil Mickelson.

The original idea was that LIV Golf would run alongside the PGA and European Tours, a chance to give players and fans more choice, said former Australian golfing legend Greg Norman who is fronting the new competition.

That is not how the PGA sees it. Just as the players were teeing off, it released a statement saying its members did not have the necessary permissions to play and would be suspended with immediate effect.

"Vindictive" was how the responding LIV Golf statement described that decision, and one that would "deepen the divide between the tour and its members."

LIV Golf critics say it is all about the money or, as Mcilroy put it, "a boatload of cash." There is certainly plenty of that. The winner at the Centurion Club in St Albans, Hertfordshire will walk away with around $4 million. Not even the Masters can compete with that: victory there means a mere $2.7 million for the winner.

In this divisive debate about golf's future the source of those funds is also central: Saudi Arabia's sovereign wealth fund is bankrolling operations. Its chair, Saudi Crown Prince Mohammed Bin Salman is the man western intelligence agencies assert was implicit in the murder of Saudi journalist Jamal Khashoggi.

"I really feel like golf's a force of good in the world. If Saudi Arabia wanted to use the game of golf as a way for them to get to where they want to be, and they have the resources to accelerate that experience, I think we're proud to help them on that journey."

To its backers, any money that can do some good is worth spending – and they see golf as good. Critics argue LIV Golf's sporting stars are "sportswashing" – effectively, helping a repressive regime try and bolster its image through sport.

Golf is one of a number of increasingly lucrative sports whose huge promise of profits has led to a moment of reckoning. Europe's footballing giants stepped back from creating a European Super League after widespread outrage from fans and non-participating clubs.

Cricket was tempted by the money dangled by U.S. fraudster Allen Stanford and the England team played a series against the West Indies for $20 million before Stanford was arrested and sentenced to 110 years in prison for running a Ponzi Scheme.

Since then cricket has tried to accept the changes taking place in its sport and find a way for emerging formats to co-exist with the traditional test match.

Whether what started in St Albans on Thursday marks the start of a tectonic shift in one of the most popular spectator sports – or a blip in the sporting calendar – may take a while to become clear.

Johnson calls this "an exciting time" for golf. Mcilroy, on the hand, describes this period as "weird."