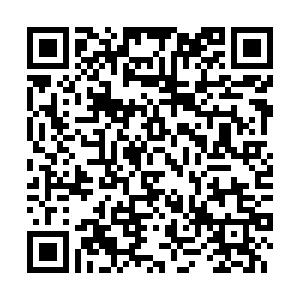 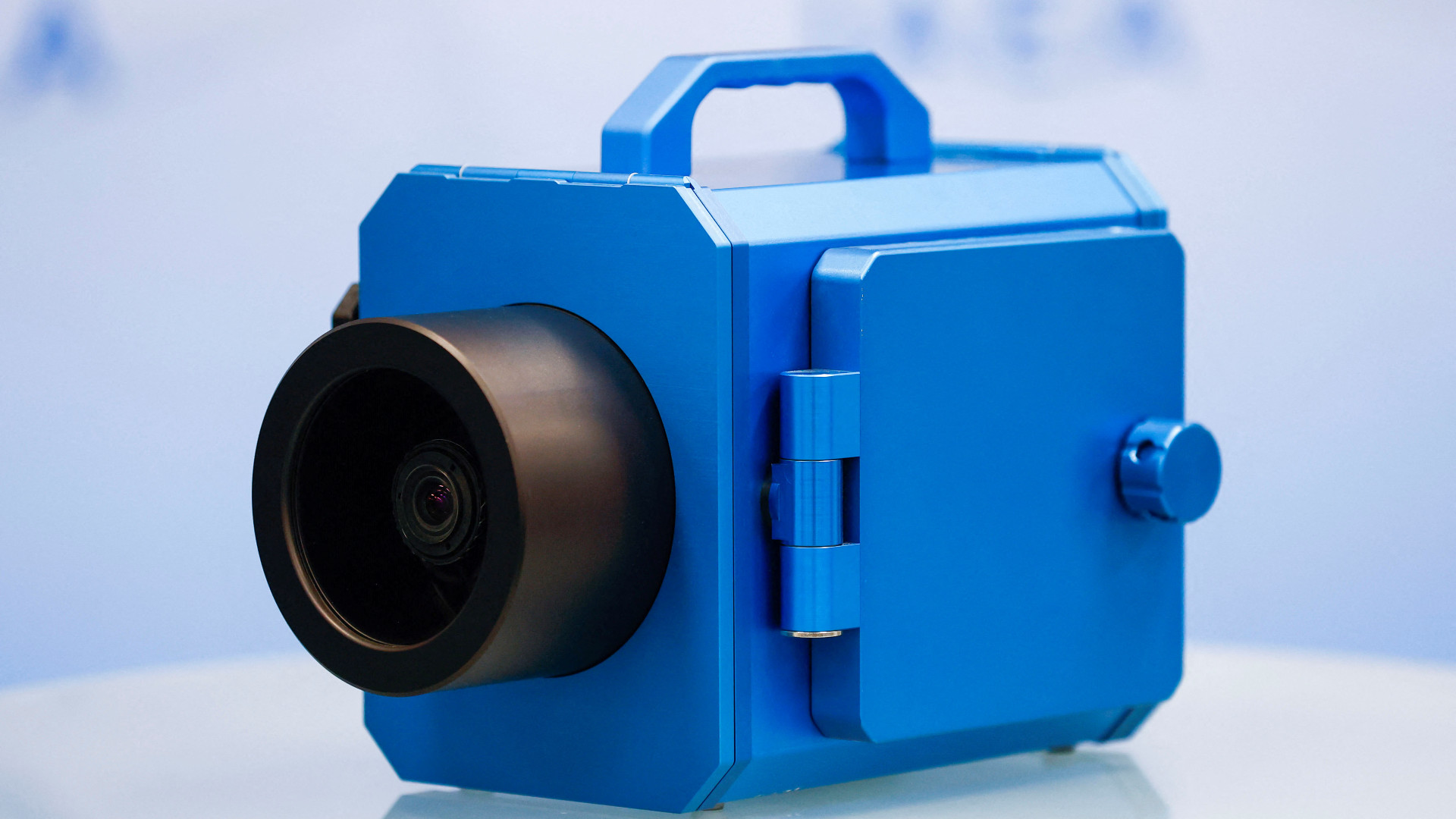 A surveillance camera is displayed during an IAEA news conference. /Lisa Leutner/Reuters

A surveillance camera is displayed during an IAEA news conference. /Lisa Leutner/Reuters

The head of the International Atomic Energy Agency (IAEA) said on Thursday that Iran is removing 27 surveillance cameras from its nuclear facilities. The move poses a "serious challenge," IAEA director-general Rafael Mariano Grossi told reporters during a press conference. Tehran did not immediately confirm the move.

Iran is essentially removing all of the additional IAEA monitoring equipment installed under the 2015 Iran nuclear deal, and only three to four weeks remain before it becomes impossible to resurrect the agreement, the UN nuclear watchdog chief added.

"I think this would be a fatal blow (to reviving the deal)," Grossi replied when asked what would happen if at least some of the equipment being removed as of Thursday were not put back within a window of opportunity that Grossi put at three to four weeks. 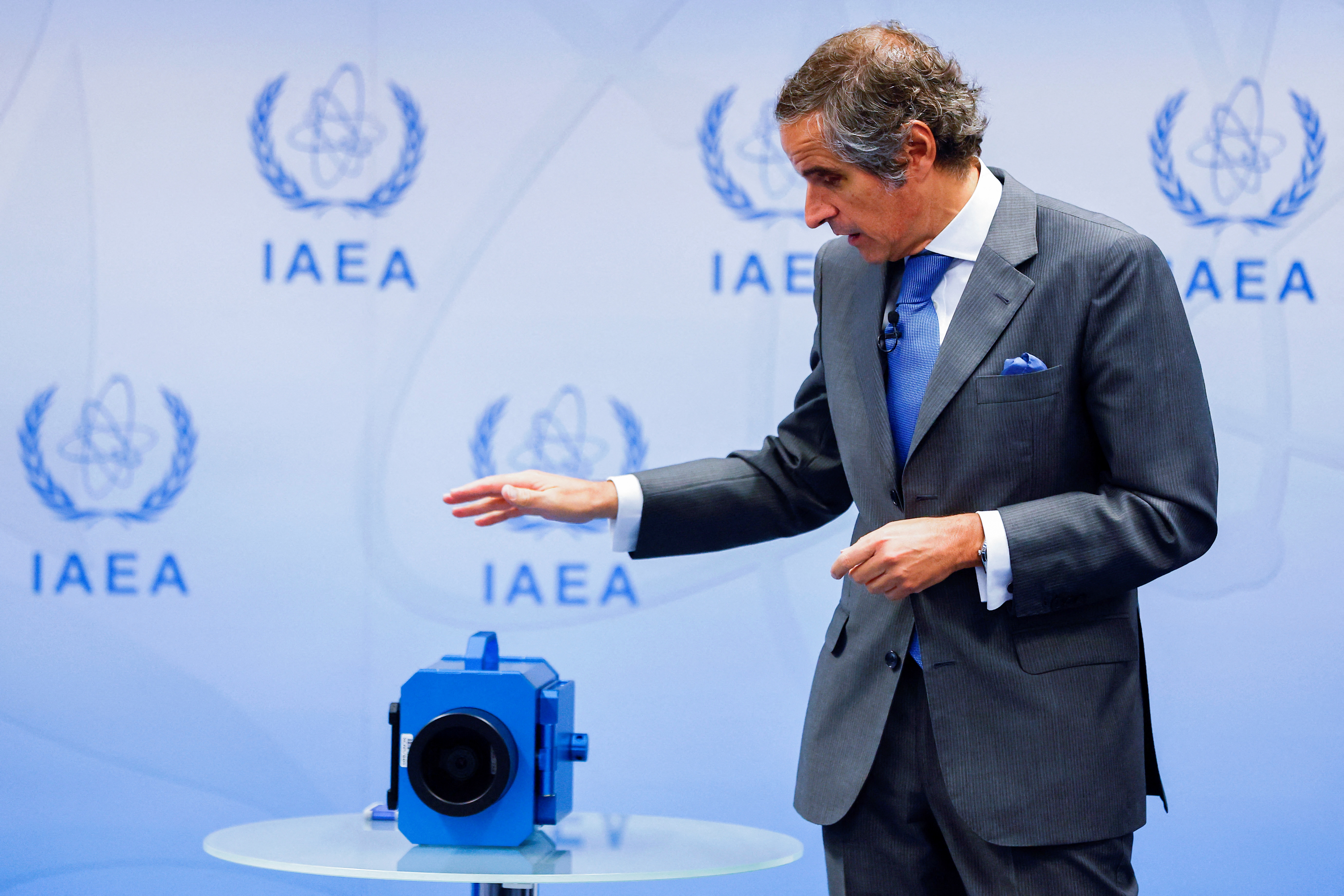 IAEA chief Grossi speaking about the latest escalation between his agency and Iran. /Lisa Leutner/Reuters

IAEA chief Grossi speaking about the latest escalation between his agency and Iran. /Lisa Leutner/Reuters

On Wednesday, Iran said it had shut down two devices which the IAEA uses to monitor enrichment at Natanz. This came ahead of a vote by the IAEA board to censure Iran for failing to provide "credible information" about man-made nuclear material found at three undeclared sites in the country.

Since February 2021, the IAEA has not had direct access to the video footage from its cameras installed in Iran. According to an agreement at the time, however, the cameras would have remained in operation and the surveillance material would have been handed over upon conclusion of a new nuclear agreement which seems to be getting increasingly unlikely.

The Vienna talks to restore the original 2015 nuclear deal – which was unilaterally terminated by the United States in 2018 – have been stalled since April.

Meanwhile, Iran told the IAEA that it planned to install two new cascades of advanced centrifuges at Natanz that will allow Tehran to rapidly enrich more uranium. By February 2022, Iran had already been spinning a cascade of IR-6 centrifuges at its underground facility at Fordo, according to the IAEA.

Chinese Foreign Ministry spokesperson Zhao Lijian called the U.S. "the culprit in the Iranian nuclear crisis" and urged America to "respond positively to the legitimate concerns of the Iranian side."

Tehran has been describing Israeli disinformation as the source for the IAEA board's anti-Iranian resolution.