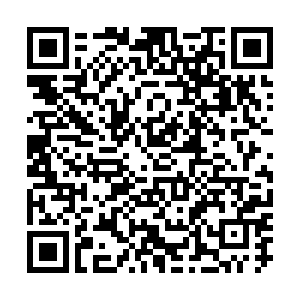 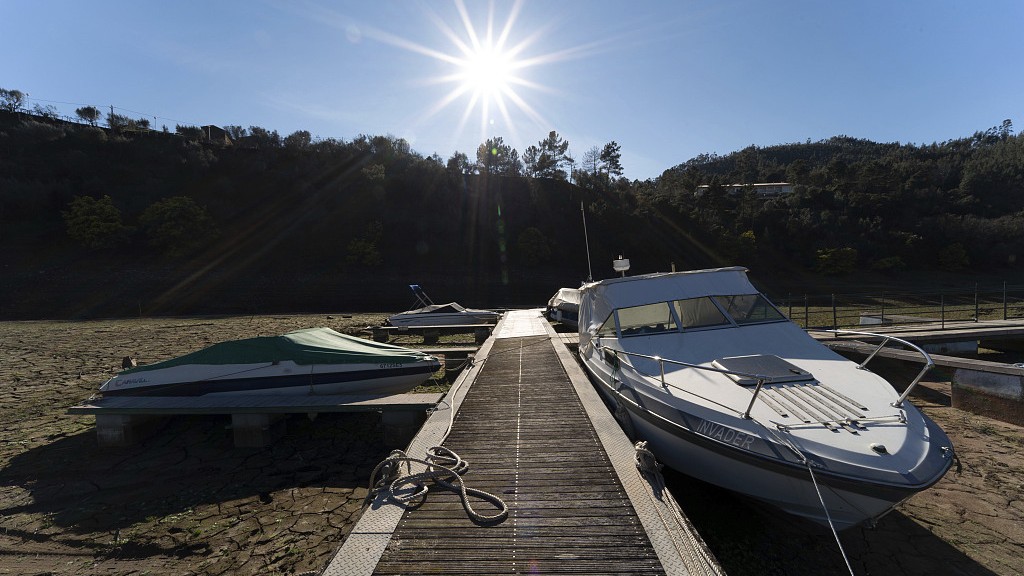 More than 97 percent of Portugal is in "severe drought" after its hottest May in almost a century – while a wildfire in southern Spain has caused the evacuation of thousands.

Portugal's national meteorological office IPMA has reported the country's hottest May since 1931, with rainfall in May "much lower than normal", amounting to just 13 percent of the average for May recorded between 1977 and 2000, the reference period.

Meanwhile, around 2,000 people were evacuated overnight as a fire raged through a forested area of southern Spain in an area badly hit by wildfires just nine months ago.

The blaze began on Wednesday afternoon in the mountainous Sierra Bermeja area, which lies inland from the resort of Estepona. The region is bracing for a heatwave that is expected to push temperatures above 40 degrees Celsius in the coming days.

"Almost 1,000 people" had been drafted in to help efforts to fight the fire and ensure security in the Pujerra area, the 112 emergency services in the southern Andalusia region said on Twitter. Of that number, around 500 were forest firefighters.

Last September, a huge wildfire raged for seven days in the Sierra Bermeja area, killing a firefighter and forcing 2,600 people from their homes as it burned through some 10,000 hectares of land.

The Iberian peninsula experienced a much drier winter than usual – it was Portugal's driest since 1931, with only 277mm of rainfall from October to mid-March.

It was also Spain's second driest and fourth warmest since 1961, according to the meteorological agency Aemet, with the Spanish mainland receiving only the equivalent of 45 percent of the average rainfall for a normal winter.

Scientists say repeated droughts are a sign of climate change. They are expected to become even more frequent, more prolonged and more intense in the future.