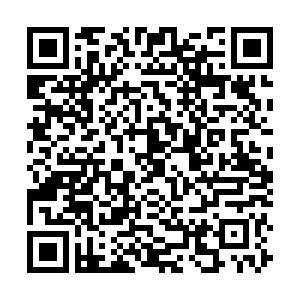 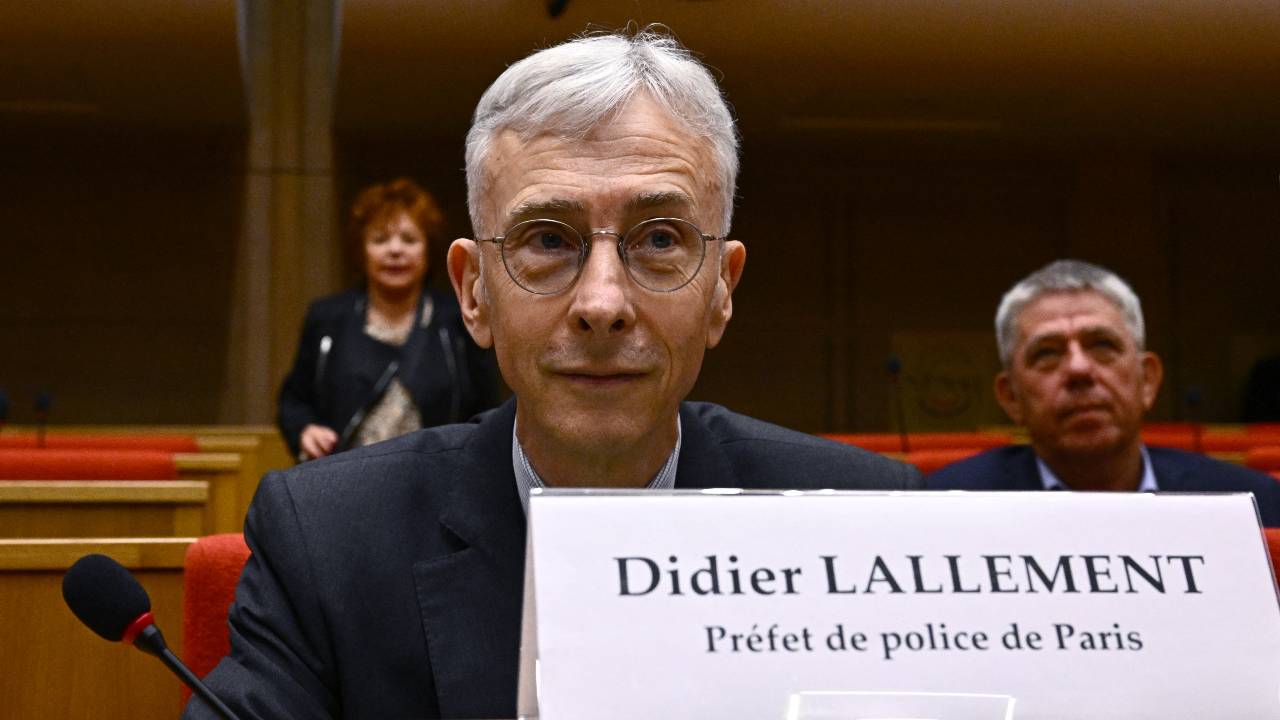 Paris police prefect Didier Lallement attends a senate hearing on the incidents which occurred at the Stade de France during the Champions League final. /AFP/Anne-Christine Poujoulat

Paris police prefect Didier Lallement attends a senate hearing on the incidents which occurred at the Stade de France during the Champions League final. /AFP/Anne-Christine Poujoulat

The Paris police chief said that he may have been wrong when he said that up to 40,000 Liverpool fans tried to enter the Champions League final with fake tickets, stating that there was no scientific evidence to support the claim.

Didier Lallement stated, during a hearing in the French Senate, that the police action at the match between Liverpool and Real Madrid at the Stade de France was a "failure," as "people were pushed around and attacked. It's a failure because the image of the country was undermined."

The final, in which Liverpool lost 1-0, was delayed by more than 30 minutes after police officers forcefully held back people trying to enter the ground. Riot police sprayed tear gas on fans, including women and children.

French Interior Minister Gerald Darmanin said that much of the blame lay with Liverpool fans and that 30,000-40,000 arrived without valid tickets, which led to a crowd crush at the stadium and people trying to force their way in. 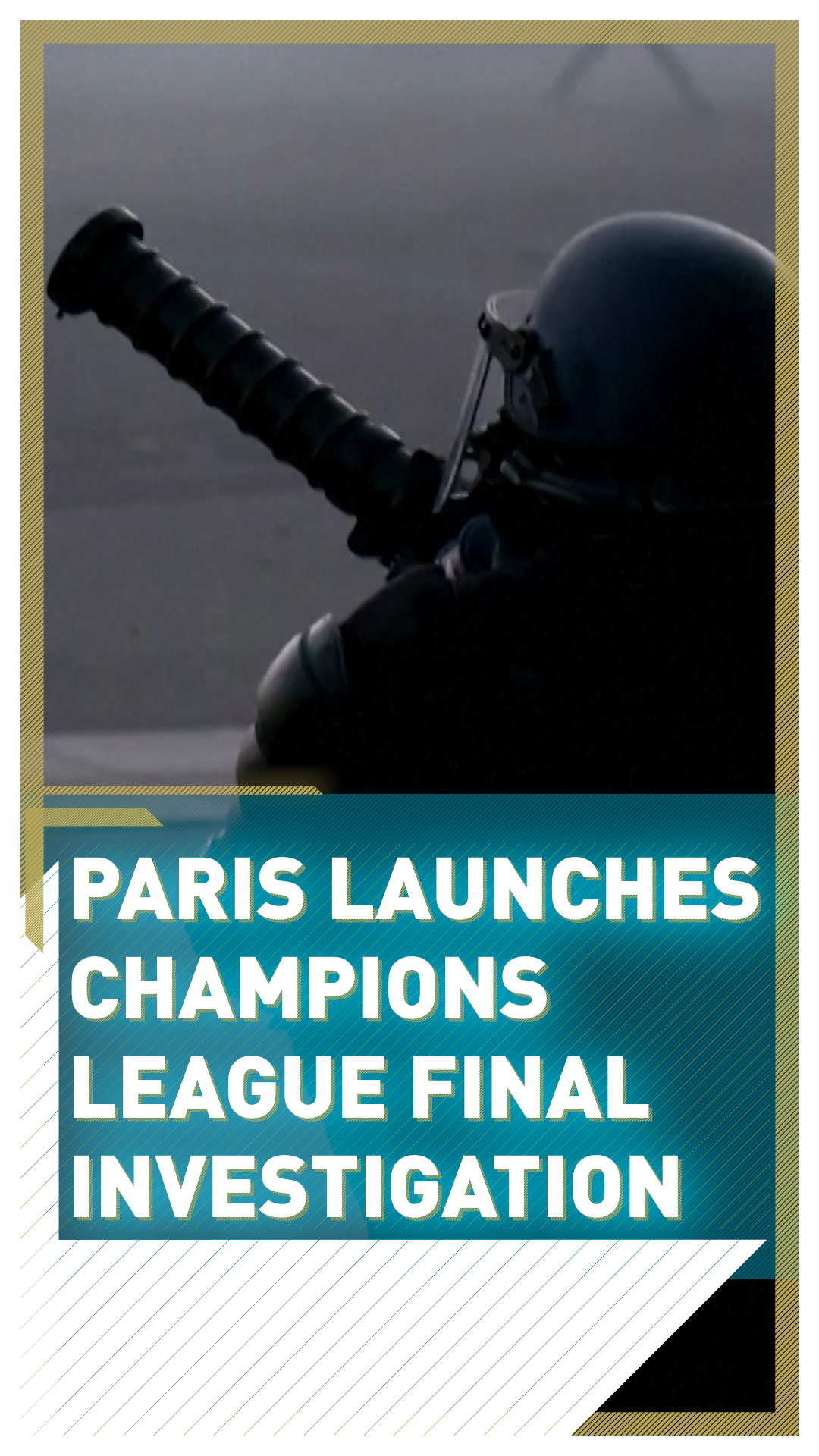 Darmanin's version of events has been challenged by Liverpool fans who attended and said the vast majority of their supporters were well-behaved but were treated in a heavy-handed manner by French riot police.

French senators pushed Lallement to explain the empirical evidence behind the figure for fake tickets, which he said had come through reports from police officials on the ground.

"It was I who gave this figure to the minister, and I fully stand by it," he added.

During the parliamentary hearing, Lallement said he was the only one responsible for police action during the crowd trouble around the Stade of France, which is located just outside Paris.

Liverpool's metro mayor Steve Rotheram, who attended the final, during which he said he was robbed, was due to give testimony to senators later on Thursday.