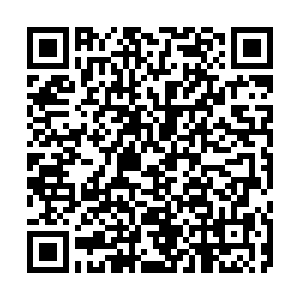 The world is on the brink of environmental catastrophe.

That was the message from WWF International to this years World Economic Forum gathering in Davos. It says as greenhouse gases continue to rise, nature is being destroyed at an unprecedented rate – with more than a million species currently under threat of extinction. But it's a disaster which could yet be averted, if governments, corporations and consumers come together to create a more nature positive future.

This week on The Agenda Stephen Cole speaks to Marco Lambertini, Director General of WWF International about just what needs to happen now to save the planet, and why it's in our financial best interests to do so.

Marco Lambertini has been Director General of WWF International since 2014, having first worked with WWF as a youth volunteer in his native Italy.

He also sits on the China Council for International Cooperation on Environment and Development, is a member of the UN Global Compact Board, an international ambassador for the Food and Land use Coalition and a founding member of the World Economic Forum's Nature Action Agenda and Friends of Ocean Action.

WHAT DOES LAMBERTINI SAY?

Marco Lambertini starts this interview with a clear message and a stark warning: "[Our] message is simple…We need to stop taking nature for granted. We need to begin to value nature for the incredible services it provides to us every day, mostly for free. And yet, the evidence of our impact on the natural world has never been greater. We have lost half of all forests, half of the coral reefs, 80 per cent of the wetlands, with 1 million species threatened with extinction."

But Lambertini tells Stephen that WWF International has set a target of turning that around by the end of this decade: "It is ambitious but is necessary….and it is possible if political leadership, corporate leadership and financial flows all align in the same direction. That's why we need a global goal for nature that unites the world."

Coming up with that goal though has been difficult – especially as decisions due to be made at the COP15 biodiversity summit in Kunming have been delayed by the COVID-19: "The Kunming agreement for nature we hope could be remembered for nature, as Paris is remembered for climate." Marco Lambertini tells Stephen: "We're moving, but the pandemic hasn't helped. We are seeing slow progress affected for sure by the big interruption of the negotiations due to the pandemic. …We are not there yet so far as a final agreement, but we are hopeful and we definitely will do our best to grow consensus around this strong agreement, because if we don't have a strong agreement it would be a missed opportunity."

But, he admits, there's still a long way to go: "The reality is that we are at the beginning of a transition... probably the deepest, the biggest, most complex transition in humanity's history, the transition from a very established model of development, particularly fueled by fossil fuels, down to a development that considers the consequences that this is having on the stability of the planet, on which ultimately we all depend… Things are happening. We are not there yet… But the direction is clear. The movement is in the right direction. We just have to accelerate and not to be tempted to go back." 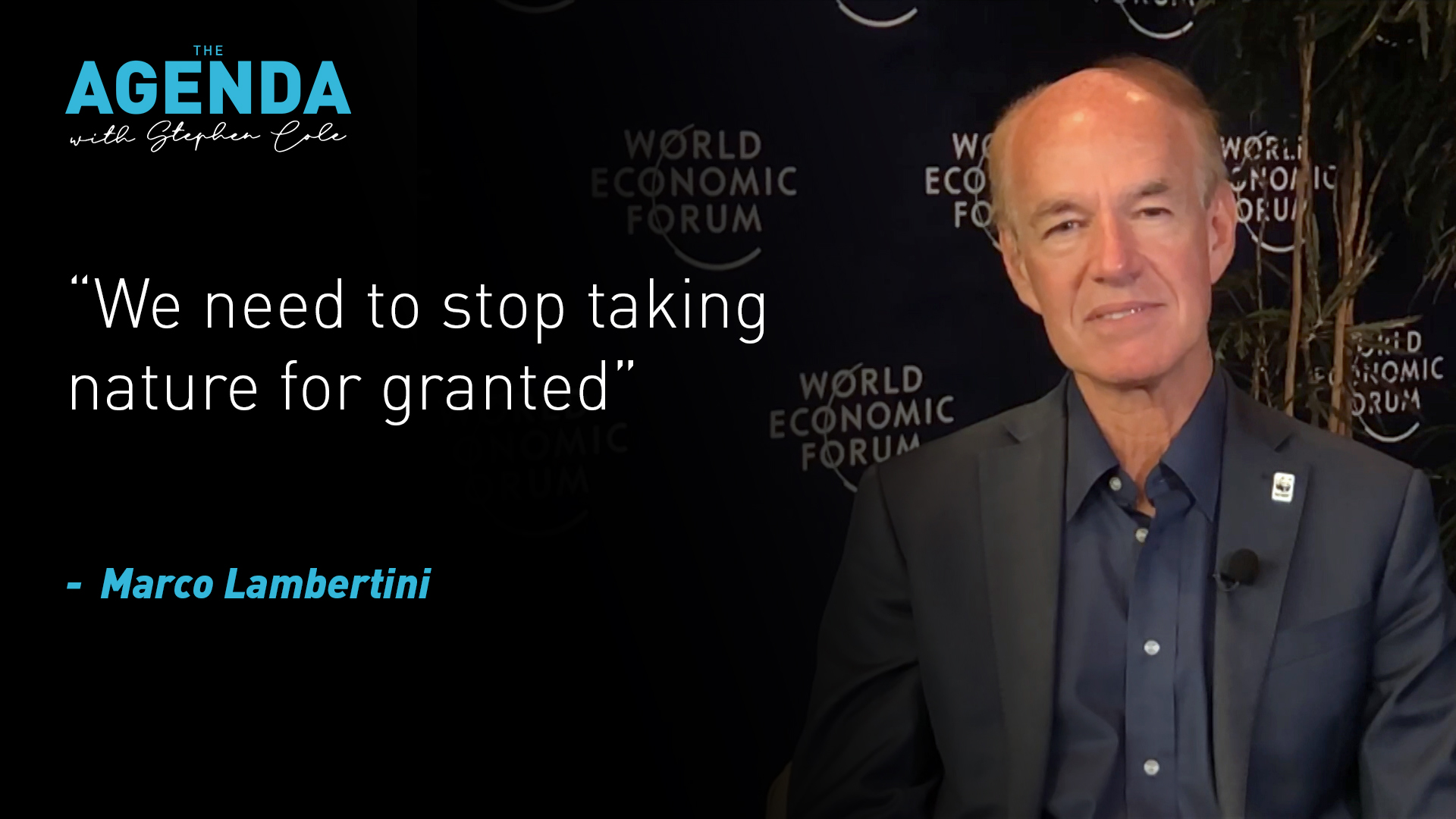