Download
UK inflation hits a 40-year high. So what next?
Guy Henderson in London 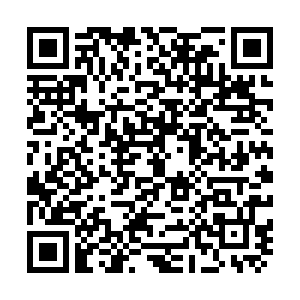 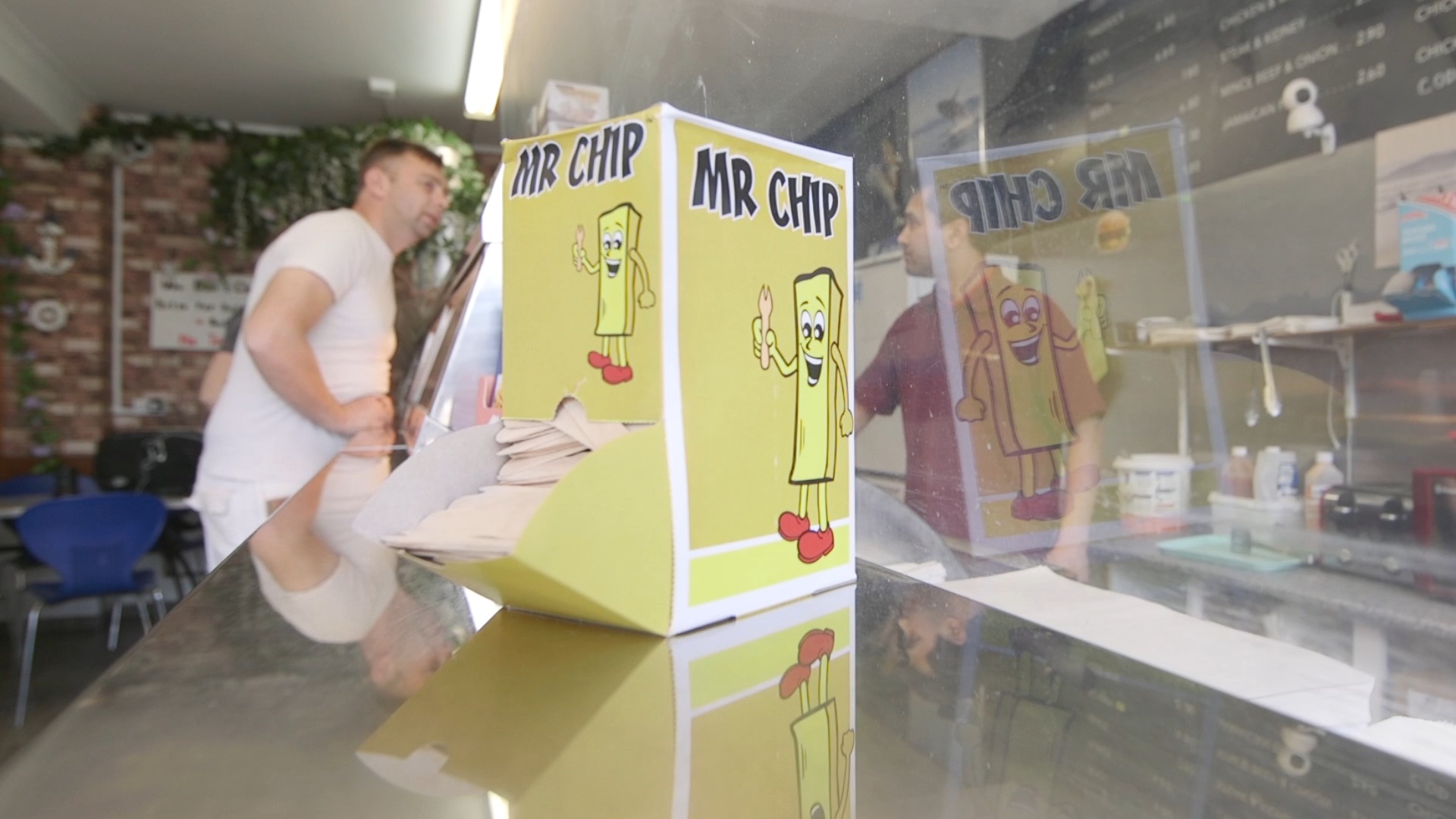 Takeaways took off during lockdowns, but how the tables have turned.

Input costs at the Salt and Vinegar fish and chip shop in southwestern London have surged. Much of their white fish comes from Russian vessels that now face tariffs. Sunflower oil for the deep fryer is sourced from Ukraine, which is struggling to get its product to market. The costs of salt, wheat for batter, and of course energy bills are all going up fast.

Manager Asem Kibria says it's a perfect storm. "The price of our fish has gone up maybe 40 or 50 percent – oil has doubled from what we used to pay," he tells CGTN. Above him is the price board which, for now, remains unchanged. "I couldn't do that to our customers," Kibria insists. "They are struggling as well."

UK inflation hit nine percent in April. That's the highest level in more than 40 years, and it's almost double what the Bank of England was forecasting only six months ago.

Britain's fish and chip shops are being particularly hard-hit, but rapidly rising prices coupled with weak economic growth are going to hurt every single business and household in the country. Even before the crisis in Ukraine, supply shortages had been causing pricing headaches. 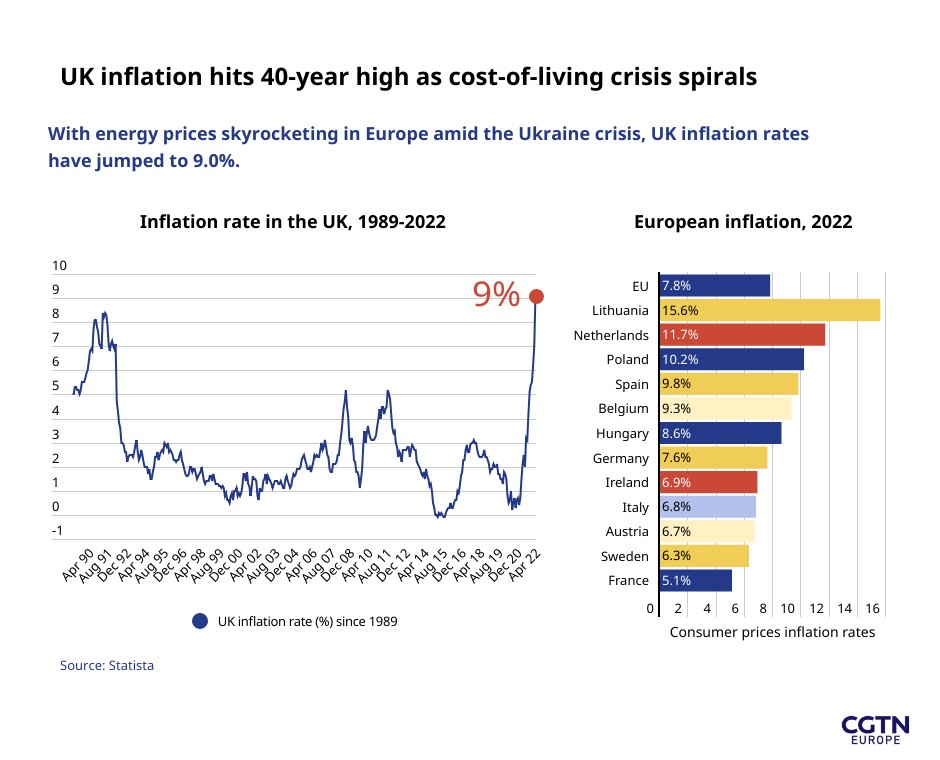 The conflict has made things a lot worse. Amid startling headlines about what could be to come, banking officials warn they may have to keep putting up interest rates in an attempt to cool things down, perhaps even if that stokes a recession.

Critics say they could have acted sooner. But at a parliamentary committee on Tuesday, Bank of England governor Andrew Bailey said no one could have predicted the events of the last few months.

"There's really no sensible monetary policy which could have been put in place a year or two ago that could have kept inflation at the 2-percent target this year," said Michael Saunders from the Bank's Monetary Policy Committee, who sat next to Bailey during Monday's session.

Having spent so much to prop the economy up during the pandemic, the British government has shown reluctance to provide extra support. But on Wednesday, Prime Minister Boris Johnson appeared to change course, telling parliament he would look at "all measures" necessary to see people through this difficult period. 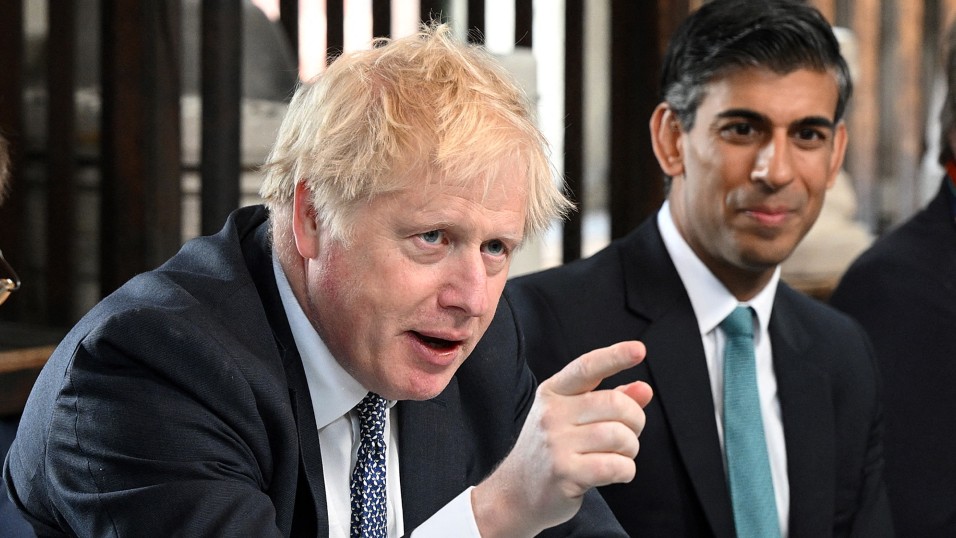 Central to the debate about easing the pain is the idea of a windfall tax on energy companies whose profits have soared as prices have risen. Johnson continues to resist pressure from opposition parties. "The downside is it could prevent oil companies investing in the transition to renewables," said Michael Hewson from CMC Markets. Hewson backs the idea of further tax cuts beyond the five-pence cut on energy duties introduced earlier this year.

Government officials point to the UK's unemployment rate as a positive sign. It is now at its lowest level in half a century, according to figures released this week.

However, that's largely due to a scarcity of workers that is also driving inflation, which is forecast to hit more than 10 percent later this year. For many, including the nation's fish and chip shops, that will be absolutely crippling.