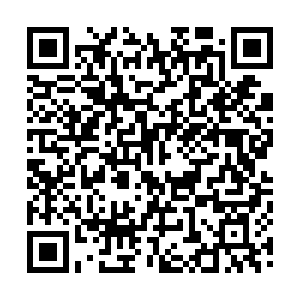 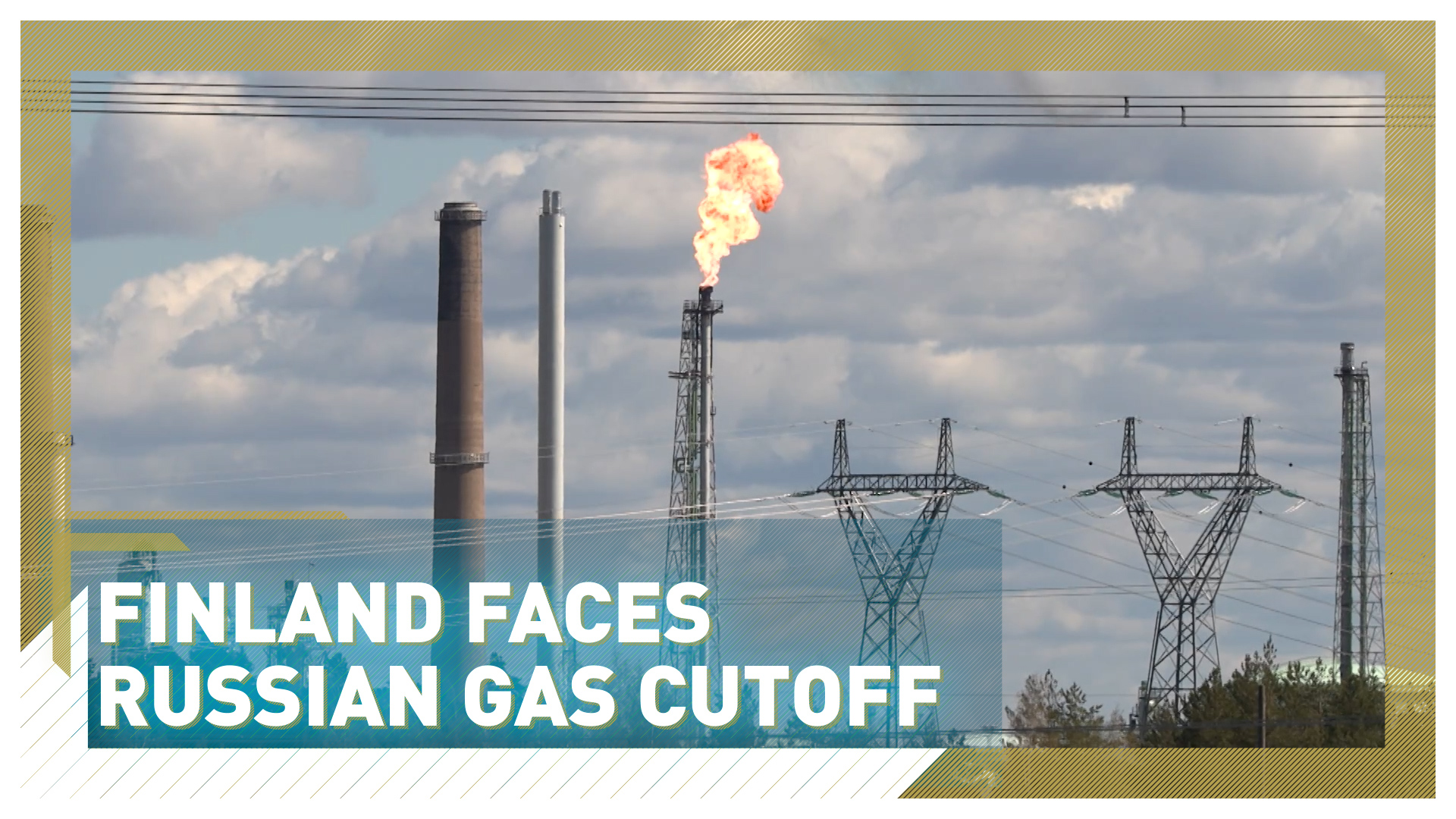 Authorities in Finland say a decision by Russia to cut electricity supplies won't have a major impact.

There's been speculation that the move was a response to Finland's plan to join NATO – although the supplier says it's down to unpaid bills.

Electricity from Russia accounted for around 10 percent of Finland's total use – but there are fears that a threatened cut in gas supplies could have a bigger impact.

Finland's chemical industry is one of its biggest multi-billion dollar export sectors. Right now it is almost totally dependent on Russian gas.

Around three-quarters of all the Nordic country's gas comes from Russia, which is threatening to cut off supplies unless western customers pay in rubles.

The country, though, has been preparing for the worst for a while.

"Gas prices started escalating from last autumn and the actors in the gas wholesale market realized that something was happening with the Russian supply," Heikki Lindfors, a senior advisor on gas markets for the lobbying firm Finnish Energy, told CGTN.

"We cannot trust the deliveries from Russia anymore and we should source from somewhere else." 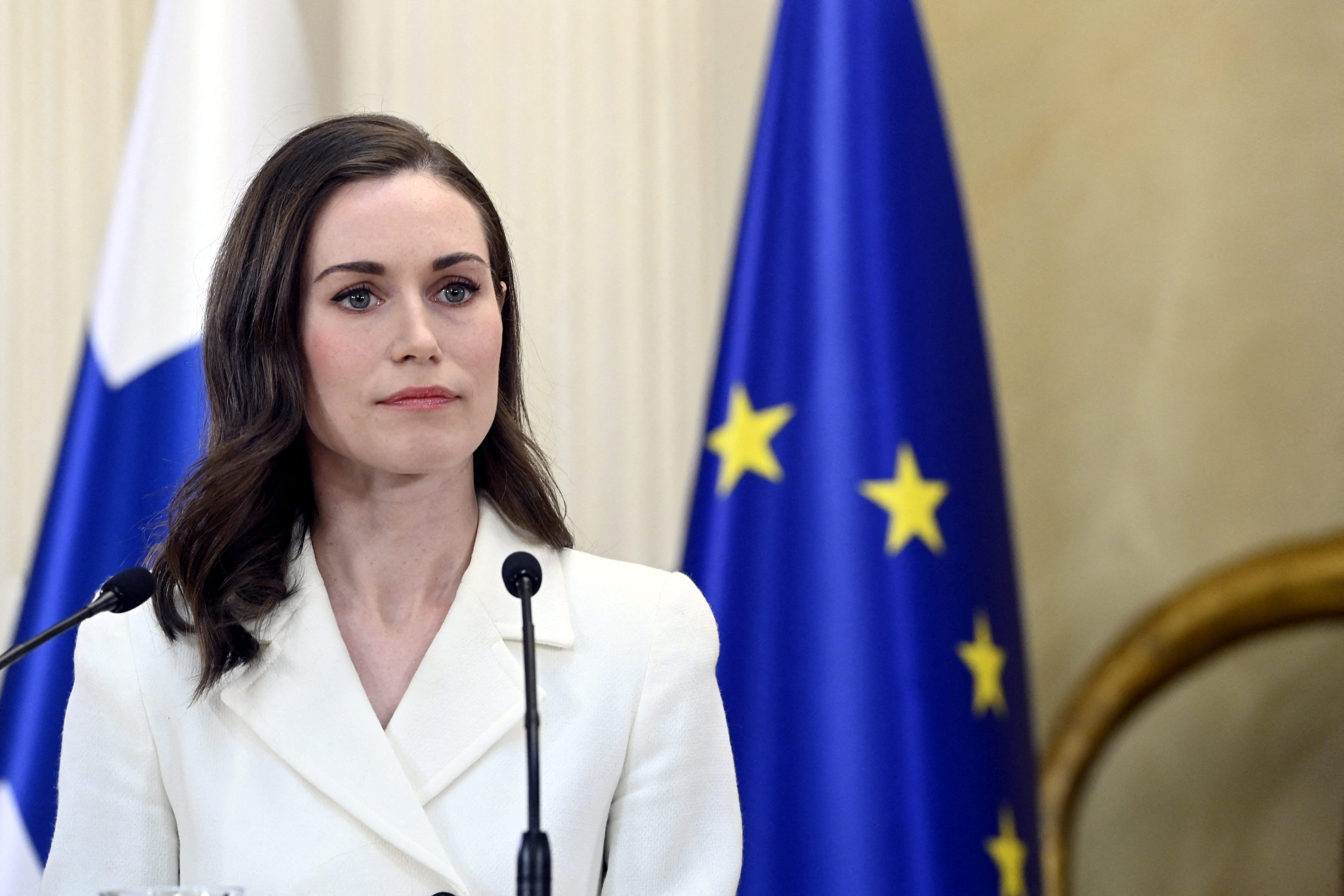 One of the largest consumers of gas is the fuel refiner Neste, which has started experimenting with using propane instead of Russian gas.

Finland does have an alternative source of gas: an undersea pipeline from Estonia, which is about 80 kilometers away across the Gulf of Finland. It links Finland to gas storage facilities in Latvia and the large floating Liquid Natural Gas (LNG) terminal in Lithuania.

The Baltic Connector pipeline started operating two years ago but it will take time before it can make up for the loss of Russian gas.

Finland is also planning to build its own floating LNG terminal, where additional supplies could be shipped in from elsewhere.

If Russia does cut off supplies it will hit industry more than the public.

Energy production in Finland is much less reliant on gas. The country already has five nuclear reactors, with a sixth planned which will eventually produce about 60 percent of the country's electricity.

Each district has its own heating plant with underground pipes which pumps hot water into every building. Some of the plants do use gas but can switch to coal or biomass. Finland is covered in forests and there is no shortage of wood for biofuels.

Like most Finns in Helsinki, Lauri Keikkila rents his apartment and has no idea what he pays for heating. 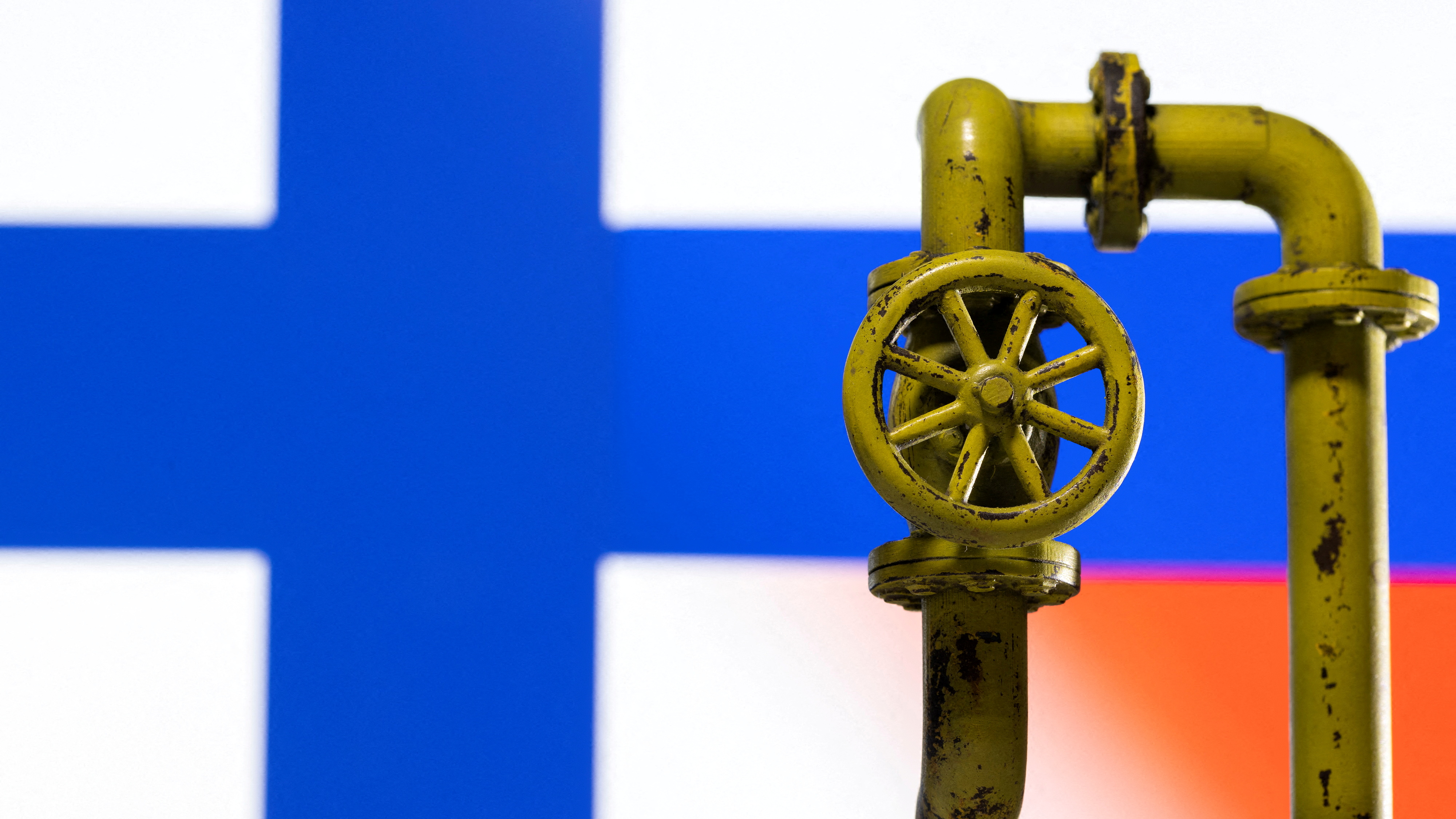 The cost is covered in his rent, while for property owners it's part of their management fee.

It is industry which remains heavily reliant on gas. The chemical industry consumes about a third of all the gas in Finland with metal refining, paper, pulp and food processing also major users.

And while businesses will feel the brunt of a Russian cut-off, the impact is likely to be passed on to consumers further down the line.