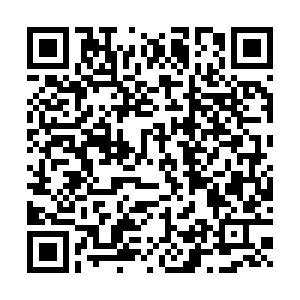 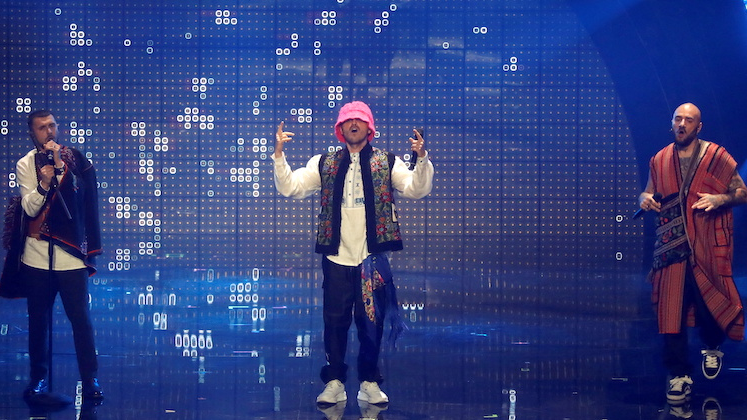 The victory by Kalush Orchestra, the folk-rap fusion group from the western region of Ukraine, signalled much more than the annual prize for the best pop song in Europe. Unsurprisingly, parallels have been drawn between the musical victory and the fight against Russia still ongoing in the country.

"We were very happy with Ukraine's victory, and we hope that we will win not only at Eurovision," Liubov Savinkova told Reuters in Kyiv.

As some explained though, victory had been achieved in some ways before any tunes had been played, or notes sung. Simply taking part was enough for many, perhaps taking on more significance after Russia was barred from the contest.

While Kalush Orchestra's victory didn't take betting shops by surprise – the group had been made odds-on favourites earlier in the week – some people close to the band were still shocked at the result and what followed.

The song opens with a call to "Stefania, mother… Sing me a lullaby, mum," but the real Stefania didn't realize she was the focus of the winning song until after the contest, she said.

"I didn't connect it to myself, that the song was written for me," said Stefania Psiuk, mother of vocalist Oleh Psiuk. "I thought someone had made a mistake and meant his girlfriend Sasha and got the names mixed up."

Stefania said Oleh and Sasha sent her a clip of the song before the contest on Sunday, but that was the first inkling the song's subject had of her role in the Ukrainian victory.

"Sasha said: 'He wrote a song for you.' And (they) have sent a part of the song to me," she explained. 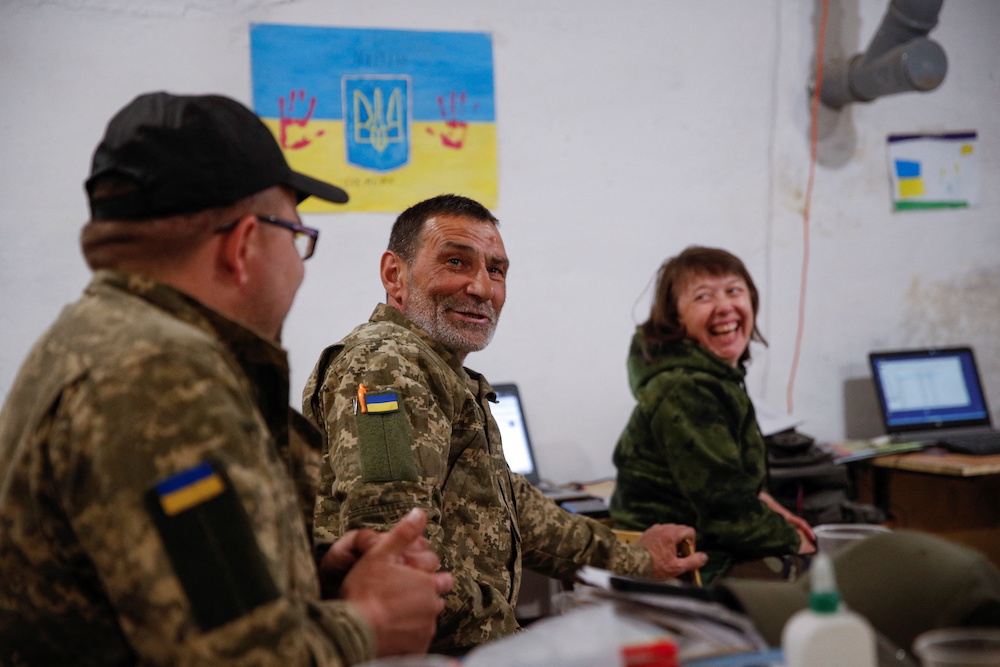 Ukrainian defenders were joyful in their bunker when Ukraine won the contest. /Valentyn Ogirenko/Reuters

Ukrainian defenders were joyful in their bunker when Ukraine won the contest. /Valentyn Ogirenko/Reuters

But the morning after the night before, on a shopping trip Stefania assumed would be like any other, the real impact of Kalush Orchestra's win became clear.

As Stefania adjusts to her new public life there will be several reminders of her son Oleh's symbolic victory – along with his bright pink bucket hat, which will surely prompt sales across the continent.

First, the 43 train route from Kyiv to the western city Ivano-Frankivsk (the nearest big city to Kalush, from where the family hails) will be renamed the Stefania Line.

And the train's arrival at stations along the route will be signalled by Kalush Orchestra's song playing on platforms to let everyone know "Stefania" is on her way.

Meanwhile, a Ukrainian soldier at the besieged Azovstal steelworks has been filmed singing the winning song – to the accompaniment of shelling. 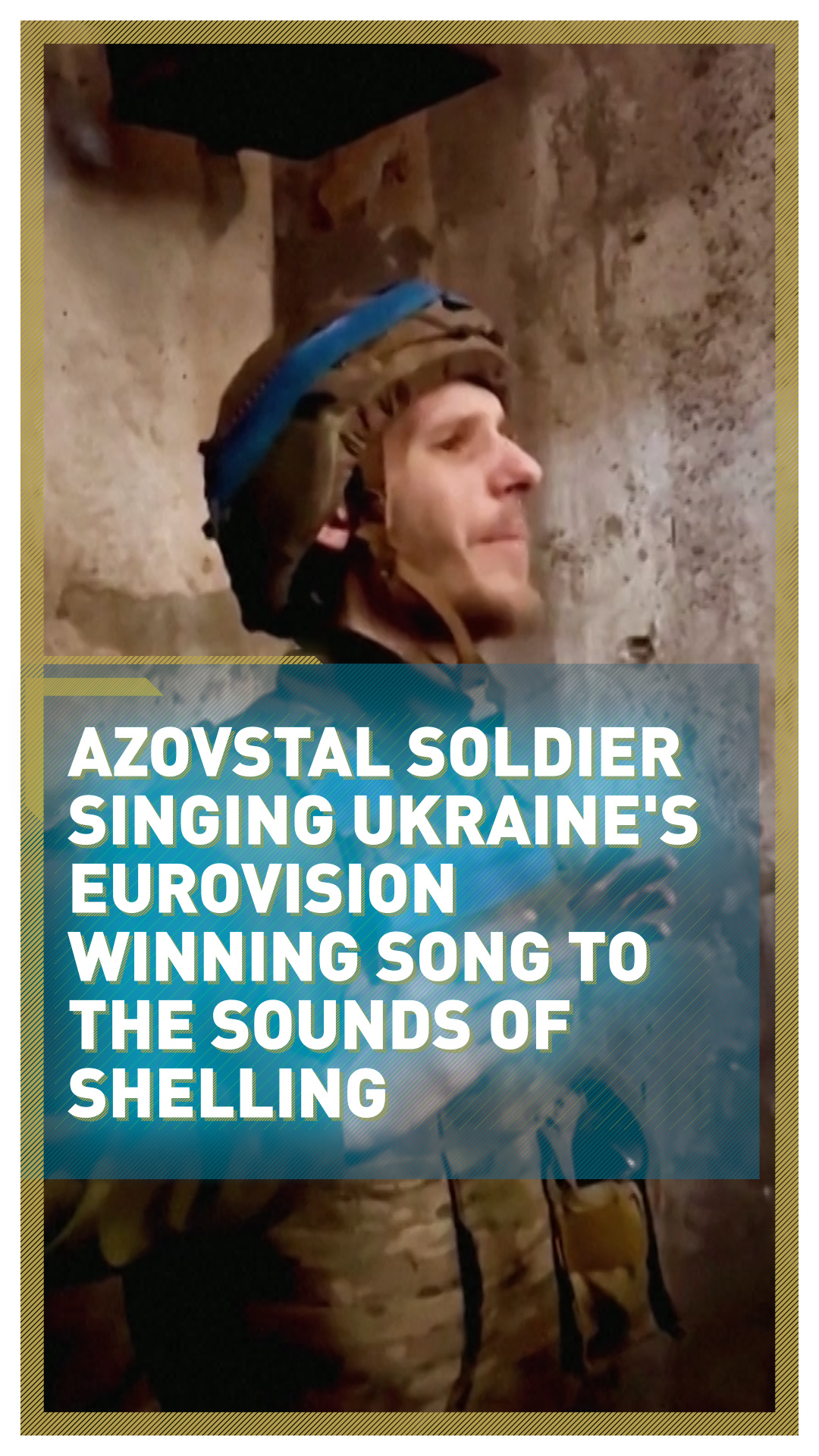 The latest Russia-Ukraine conflict started 82 days ago, and after 82 days of killing, Ukraine's Eurovision win has given a much-needed boost to many Ukrainians.

No one summed up the complex joy quite like Petro Yugan, a 74-year-old resident of Kalush.

"With all my soul, all my love, I love my Kalush! My wife and I have been watching until 1 a.m. and we were happy to win," he said. "I was jumping. I was in seventh heaven, you understand – how I had worried.

"But I also want us to end the war as fast as possible, and it would be an even bigger victory."