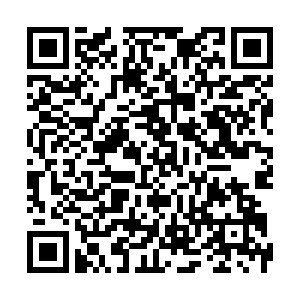 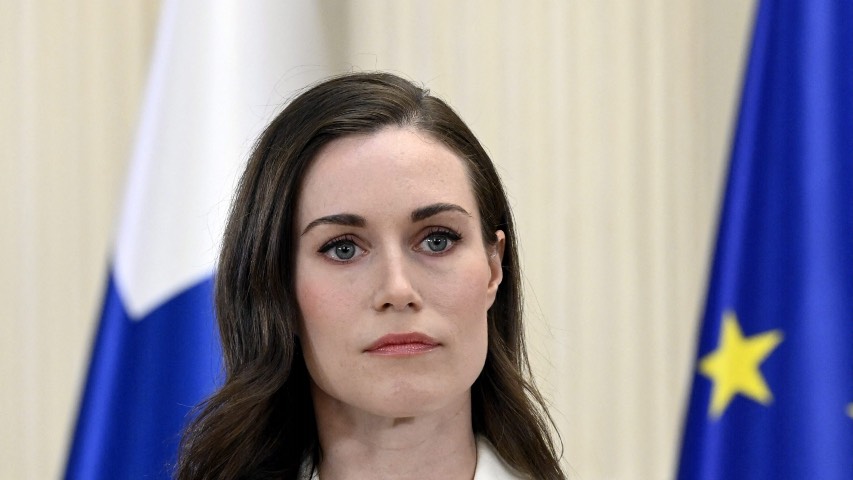 The Finnish government officially announced its intention to join NATO on Sunday, as Sweden's ruling party was to hold a decisive meeting that could pave the way for a joint application.

Less than three months after Russia started its military offensive in Ukraine on February 24, the move is a stunning reversal of Finland's policy on military non-alignment dating back more than 75 years.

Sweden, which has been militarily non-aligned for more than two centuries, is expected to follow suit with a similar announcement, possibly on Monday.

"Today, the President of the Republic and the Government's Foreign Policy Committee have jointly agreed that Finland will apply for NATO membership, after consulting parliament," Finnish President Sauli Niinisto told reporters at a joint press conference with Prime Minister Sanna Marin on Sunday.

"This is a historic day. A new era is opening", Niinisto said.

Finland's parliament will convene to debate the membership proposal on Monday.

"We hope the parliament will confirm the decision to apply for NATO membership during the coming days. It will be based on a strong mandate", premier Marin said.

An overwhelming majority of Finnish MPs back the decision after Marin's Social Democratic Party on Saturday said it was in favor of joining.

"Hopefully, we can send our applications next week together with Sweden," Marin had said on Saturday.

The two Nordic countries broke their strict neutralities after the end of the Cold War by joining the EU and becoming partners to NATO in the 1990s, solidifying their affiliation with the West.

But the concept of full NATO membership was a non-starter in the countries until the conflict in Ukraine saw public and political support for joining the alliance soar.

Finland, which shares a 1,300-kilometer-long (800-mile) border with Russia, has been leading the charge, while Sweden appears anxious at being the only non-NATO country around the Baltic Sea.

Many Swedish politicians have said their support is conditional on Finland joining.

In Sweden, support has also risen dramatically, to around 50 percent, with about 20 percent against.

Sweden's Social Democrats, led by Prime Minister Magdalena Andersson, were meeting on Sunday to decide whether the party should abandon its historic stance against joining, last reaffirmed at the party's annual congress in November.

A green light from the party would secure a firm parliamentary majority in favor of joining.

While the party's leading politicians have seemed ready to reverse the decision, critical voices within have denounced the change in policy as rushed.

But analysts say it is unlikely that the party will oppose the move.

NATO membership needs to be approved and ratified by all 30 members of the alliance.

While Finland and Sweden claim to have received favorable signals from Ankara, Turkish President Recep Tayyip Erdogan on Friday expressed opposition to the idea.

Turkey's objections, directed in particular at Stockholm, focus on what it considers to be the countries' leniency towards the Kurdistan Workers' Party (PKK), which is on the EU's list of terrorist organizations.

Niinisto said on Sunday he was "prepared to have a new discussion with President Erdogan about the problems he has raised".

U.S. Secretary of State Antony Blinken said he had spoken to his Turkish counterpart on Ankara's concerns regarding Sweden and Finland's entry into NATO and that after Sunday's meeting of foreign ministers he was confident a consensus could be reached.

"I don't want to characterize the specific conversation that we had either with the foreign minister or within the NATO sessions themselves, but I can say this much: I heard almost across the board, very strong support (for Sweden, Finland) joining the alliance," he told reporters after a NATO foreign ministers meeting in Berlin.

"If that's what they choose to do, I'm very confident that we will reach consensus on that." 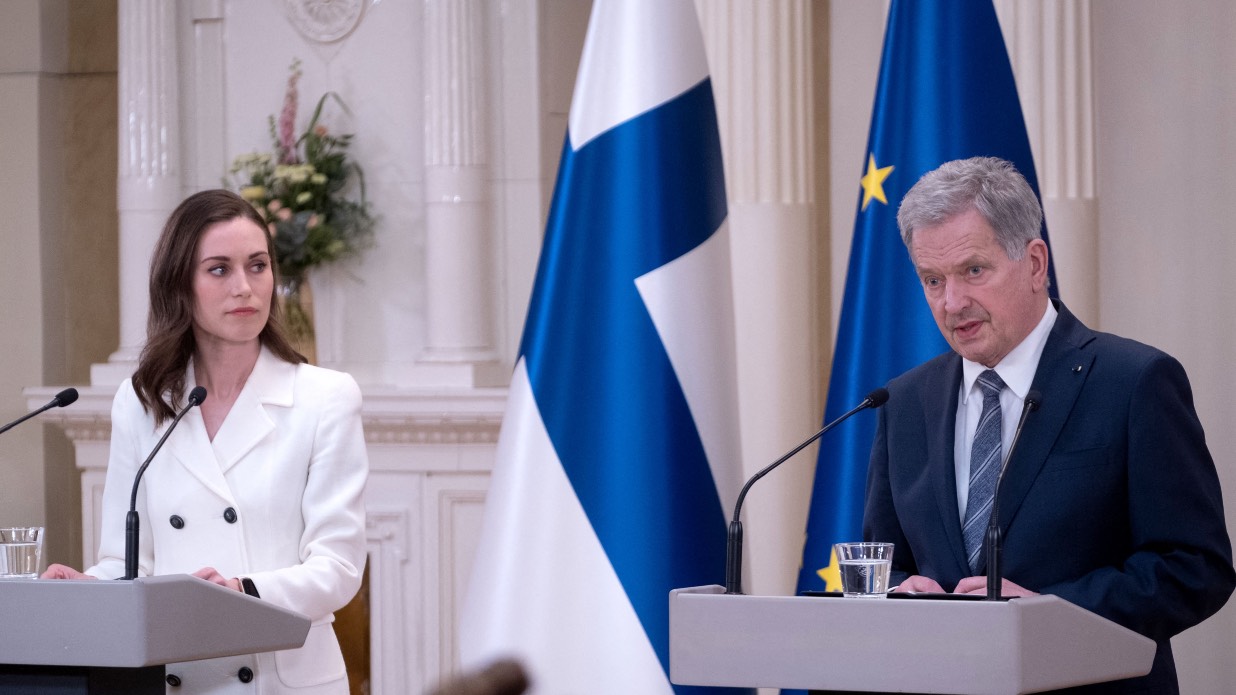 On Saturday, the Finnish head of state phoned his Russian counterpart President Vladimir Putin to inform him of his country's desire to join NATO, in a conversation described as "direct and straightforward."

"Avoiding tensions was considered important," Niinisto said in a statement after the call.

But Putin responded by warning that joining NATO "would be a mistake since there is no threat to Finland's security," according to a Kremlin statement.

Moscow has repeatedly warned both countries of consequences if they join NATO.

Niinisto said Sunday that while Helsinki expects Russia to respond to its decision, "little by little, I'm beginning to think that we're not going to face actual military operations."

"After the phone call with Putin, I think so even more."

According to recent polls, the number of Finns who want to join the alliance has risen to over three-quarters, almost triple the level seen before the conflict in Ukraine.