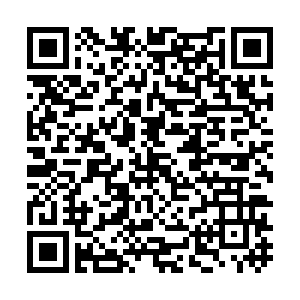 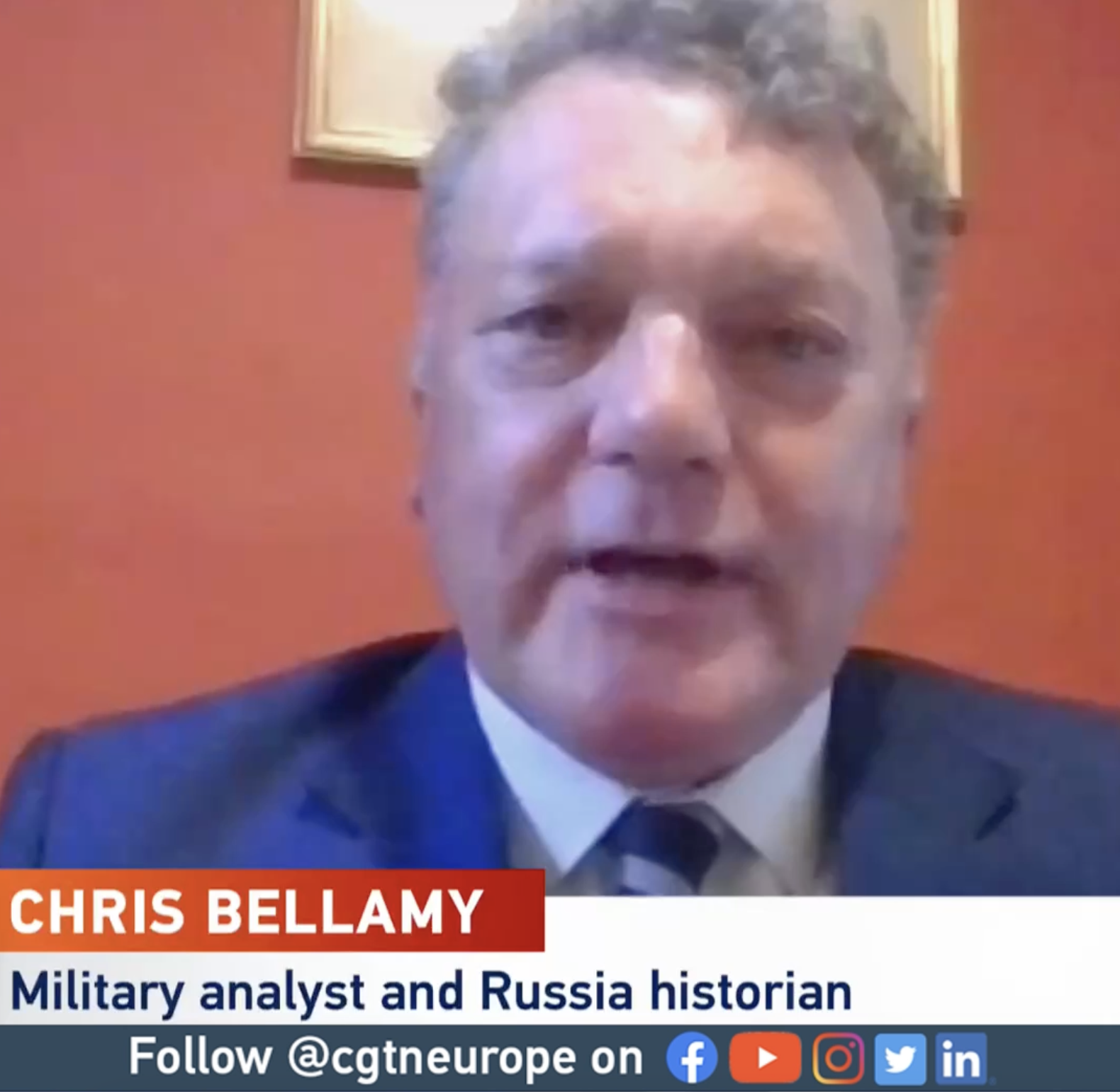 If Ukraine has retaken Kharkiv from Russian forces, as reports suggest, it would be "incredibly significant," Chris Bellamy, military analyst and historian of Russia told CGTN Europe.

Kharkiv is Ukraine's second-largest city, and is located only 50 kilometers from the border with Russia – so it is not only a strategically important city, but victory here for the Ukrainian defenders would be a huge boost to morale.

"The outlying villages from which the Russians are reported to be withdrawing are as little as 31 kilometers" from the border, said Bellamy. "So if the Russians can't supply their military offensive over 30, 50 kilometers, then it doesn't say much for the Russians."

Bellamy explained the military significance of Kharkiv for Russia's goals in Ukraine.

"The Russian attack on Kharkiv, which is in the north of Ukraine, was one part of a pincer movement. The other one was on the area of Mariupol in the south," he told CGTN.

"The Russian aim was to cut off the very competent Ukrainian troops who are engaged on that line of contact against the Russians in the east of Ukraine, in Donetsk and Luhansk." 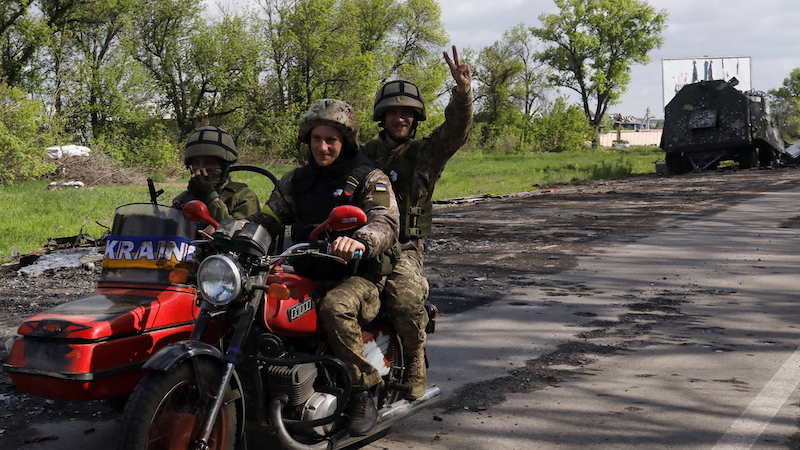 Ukrainian fighters ride a motorbike and sidecar through a recently retaken village near Kharkiv./Ricardo Morales/Reuters

Ukrainian fighters ride a motorbike and sidecar through a recently retaken village near Kharkiv./Ricardo Morales/Reuters

But as well as Russian weaknesses, the pushing back of Russian forces shows the unexpected strength of Ukraine's armed forces, according to Bellamy.

"The Ukrainian resistance, the courage and military skill of the Ukrainians has taken everybody by surprise, including not least the Russians.

"Besides securing Ukraine's second largest city, which is incredibly important in itself, [it’s] also knocked out one of the prongs of that pincer movement designed to cut off the best and most forward of the Ukrainian army. So in military terms, it is incredibly significant."