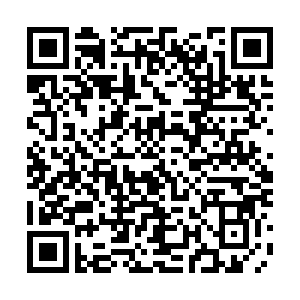 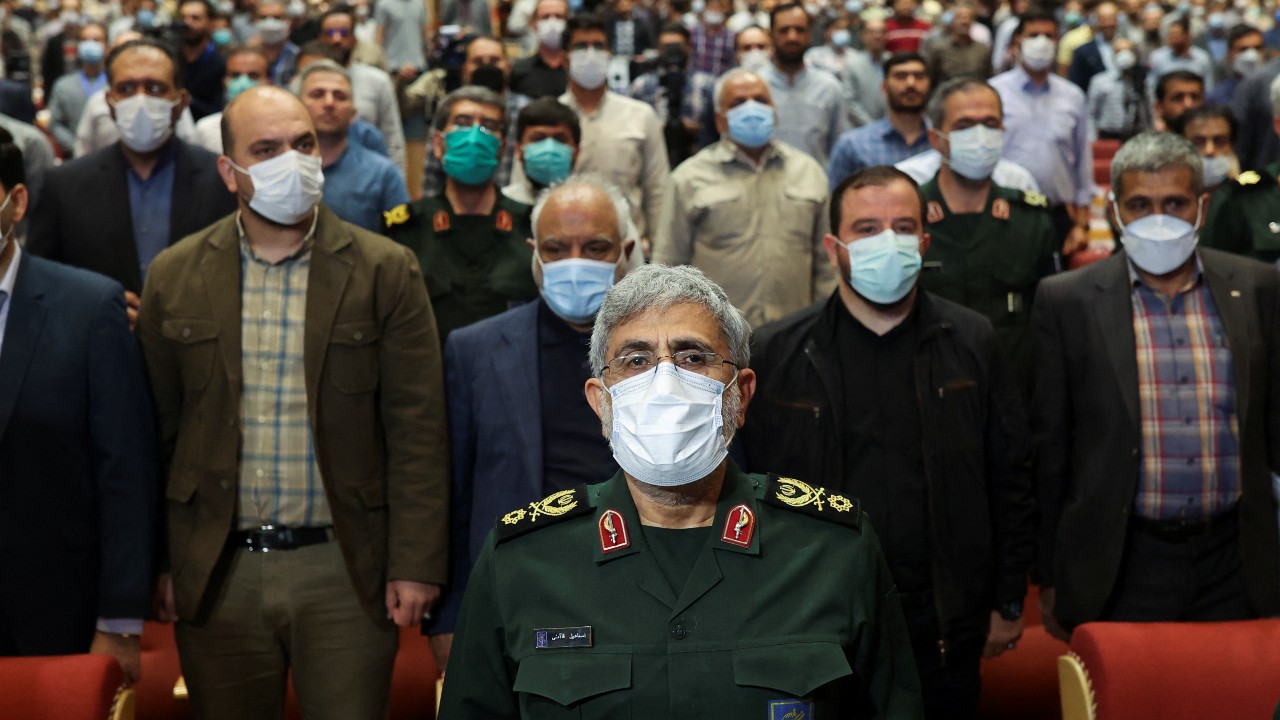 The U.S. remained uncertain if a nuclear deal with Iran could be revived after the European Union gave an upbeat assessment of a trip to Tehran.

A State Department spokesperson voiced appreciation for EU envoy Enrique Mora's visit but added: "That said, at this point, a deal remains far from certain.

"Iran needs to decide whether it insists on extraneous conditions and whether it wants to conclude a deal quickly, which we believe would serve all sides' interests," the spokesperson said.

"We and our partners are ready and have been for some time. It's now up to Iran."

"There is a perspective of reaching a final agreement," Borrell said.

"Mr Mora's visit to Tehran and his negotiations with my colleague Mr Bagheri were another opportunity to focus on initiatives to resolve the remaining issues," he wrote on Twitter.

"A good and credible agreement is available if the United States makes a political decision and adheres to its commitments," Amir-Abdollahian said.

"Contacts will continue," he added. 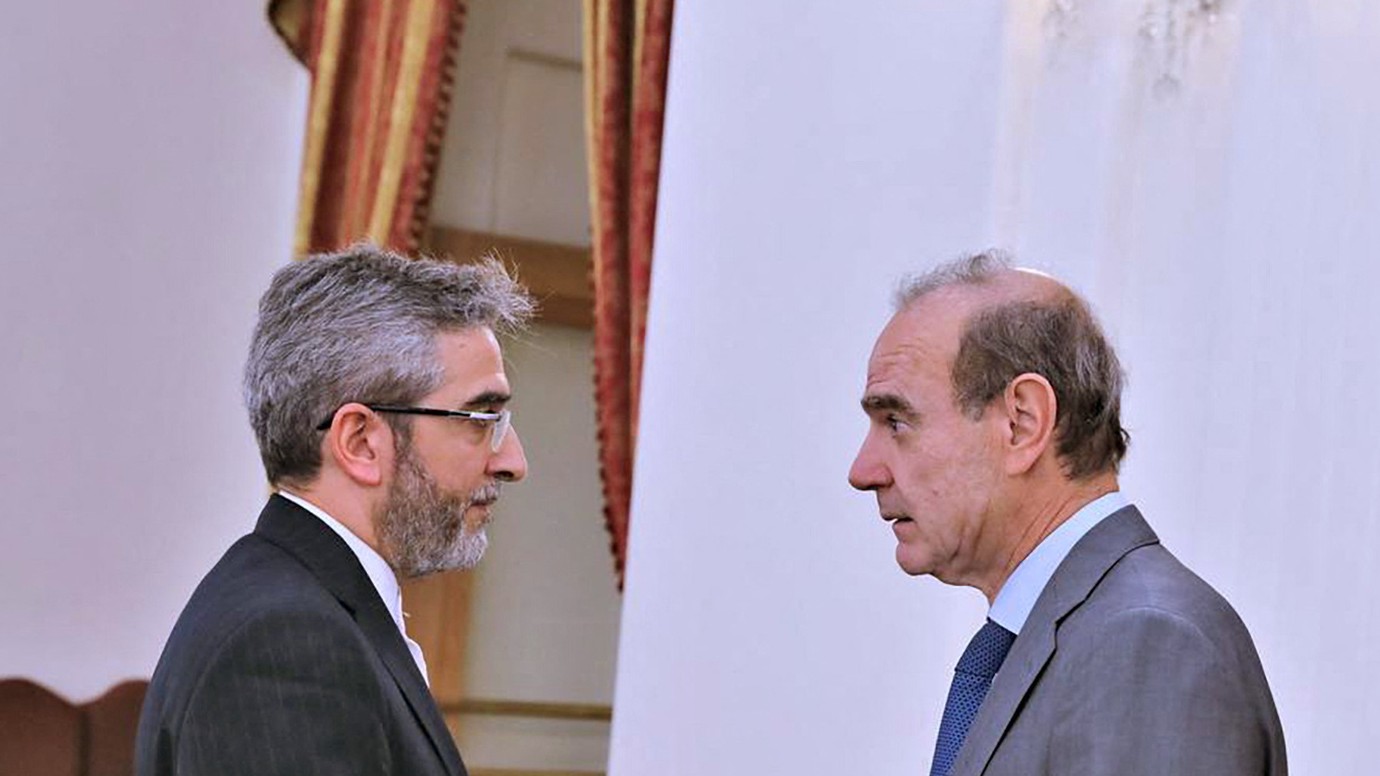 The 2015 deal gave Iran sanctions relief in exchange for curbs on its nuclear program to guarantee that it could not develop a nuclear weapon, something Tehran has always denied wanting to do.

Formally known as the Joint Comprehensive Plan of Action, the agreement was left on life support in 2018 by then-U.S. president Donald Trump's unilateral decision to withdraw and impose punishing sanctions. This prompted Iran to begin rolling back its own commitments.

The departure of Trump from office has restarted bids to revive the accord, with Mora playing a key role during a year of on-off talks in Vienna.

Among the main sticking points in the negotiations has been Tehran's demand for the U.S. to remove Iran's Islamic Revolutionary Guard Corps from a designated list of terrorist groups.