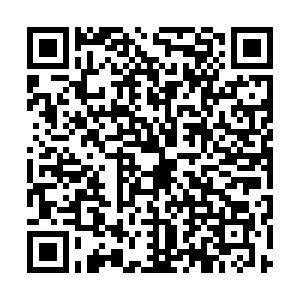 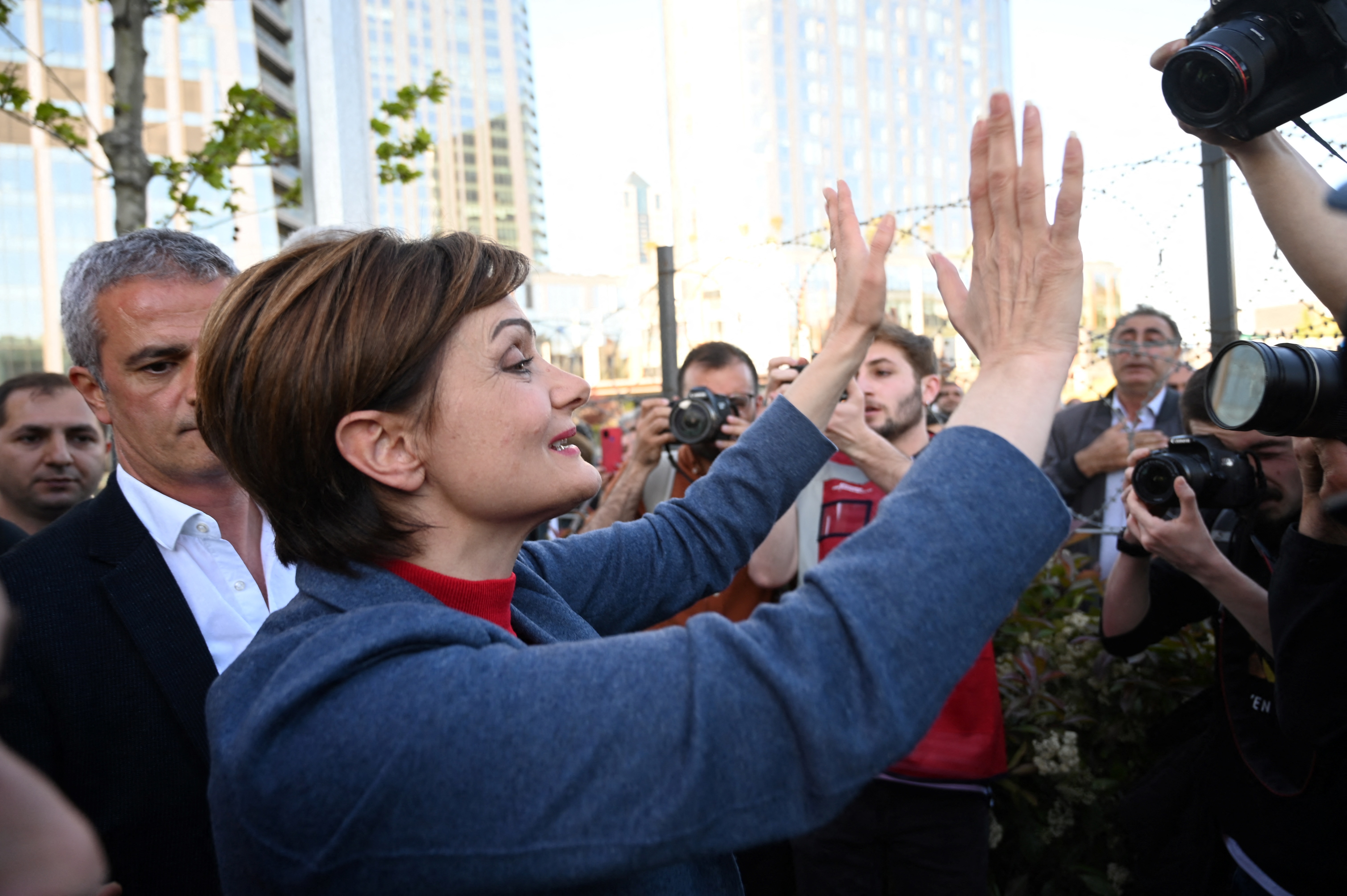 Canan Kaftancioglu acknowledges supporters outside the headquarters of the Republican People's Party in Istanbul on Thursday after her sentences was upheld. AFP/Ozan Kose.

Canan Kaftancioglu acknowledges supporters outside the headquarters of the Republican People's Party in Istanbul on Thursday after her sentences was upheld. AFP/Ozan Kose.

One of Turkey's leading opposition figures is facing a jail term of almost five years and a ban from politics, after previous sentences related to posts made on social media a decade ago were upheld at appeal.

The ruling is the second against a high profile public activist in Turkey in weeks, raising speculation that snap elections may be on the way.

The Istanbul chair of the main opposition Republican People's Party, Canan Kaftancioglu is facing four years and eleven months in jail after a local court ruling was upheld by Turkey's Court of Cassation.

The lawmaker has been guilty of  "insulting a public official",  "openly degrading the state of the Republic of Turkey, and "insulting the President”. However two other charges of propagandising for a terrorist organisation and inciting public animosity were overturned.

Kaftancioglu, an outspoken secularist on the centre left of Turkey's opposition CHP, is widely credited with leading the republicans to political victory in Istanbul's mayoral elections of 2019, where local government has traditionally been dominated by the ruling AK party of President Erdogan. She also faces a ban from running for political office in the future.

The tweets, dated between 2012 and 2017, came under scrutiny for comments Kaftancioglu made over Istanbul's Gezi Park protests of 2013, which sparked a nationwide anti-government uprising. In a first hearing in July 2019, prosecutors called for her to face a 17 year prison term. 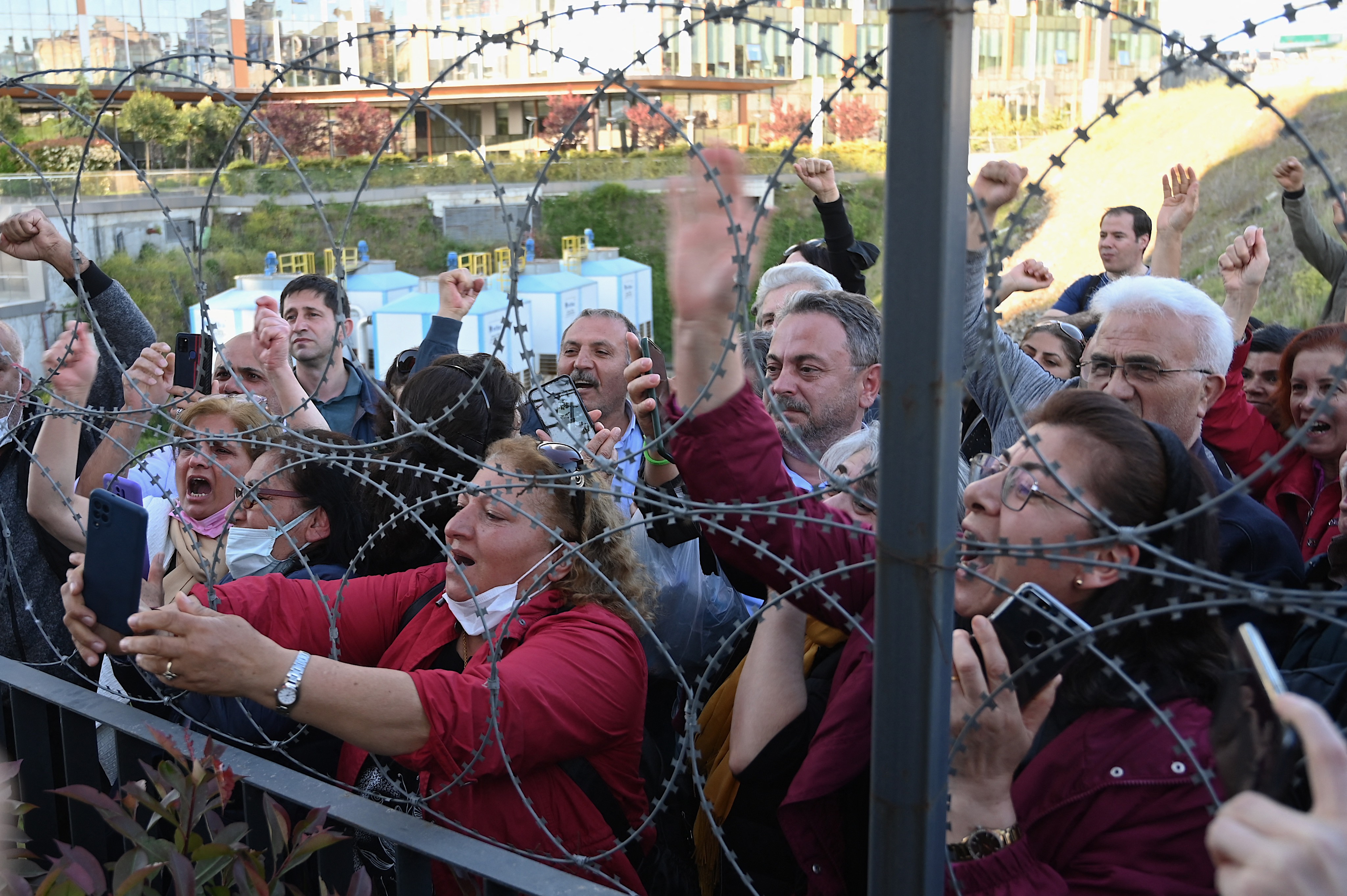 Supporters of the Republican People's Party (CHP) gather and sing slogans during a press conference with Canan Kaftancioglu, on Thursday. AFP/Ozan Kose.

Supporters of the Republican People's Party (CHP) gather and sing slogans during a press conference with Canan Kaftancioglu, on Thursday. AFP/Ozan Kose.

This latest court ruling is the second of its kind in Turkey in weeks. On April 26th, in a decision condemned by the European Parliament, philanthropist Osman Kavala was sentenced to life without parole. He was found guilty of charges of helping orchestrate both the Gezi Park protests and a failed military coup three years later.

Opposition parties in Turkey immediately condemned the decision against Kaftancioglu, vowing to fight on. CHP leader Kemal Kilicdaroglu recalled party officials to Istanbul, as thousands rallied in support outside its headquarters.

The city's mayor, Ekrem Imamoglu, a long time associate of Kaftancioglu, described the ruling as "political” in motivation. Imamoglu is now favourite to run against President Erdogan in elections that must be held before June 2023.

Leading Turkey analyst, Washington based Soner Cagaptay tweeted “the air smells of snap elections." With Turkey facing an economic crisis that has seen the lira halve in value since last year, speculation is rife that the AKP may decide to go to the polls early with key opposition figures sidelined.

Posting a video on Twitter after the court announcement, Kaftancioglu urged her supporters not to give up hope. “We will all breathe together in a sigh of relief when the rule of law is established,” she wrote, adding “Spring has come to my country."