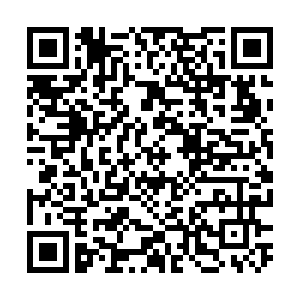 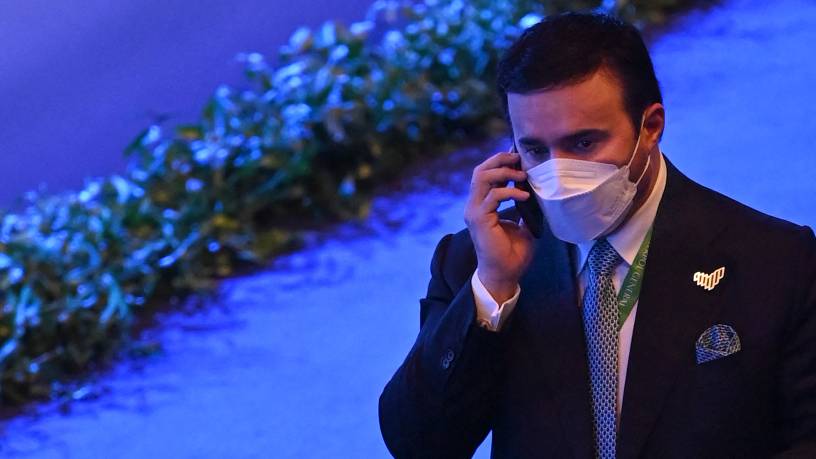 French authorities have opened a case against Interpol's president Ahmed Nasser al-Raisi of the United Arab Emirates, over accusations of torture and arbitrary detention by two Britons detained in the country, a source close to the inquiry told AFP.

The case into suspected complicity in torture by the top UAE official was confirmed by France's anti-terror prosecutors office (PNAT), which has handed it to an investigating magistrate who will now decide whether to press charges.

The two Britons, Matthew Hedges and Ali Issa Ahmad, accuse al-Raisi of having ultimate responsibility - as a senior interior ministry security official - for the torture and arbitrary detention they say they suffered in the UAE.

The source said the investigating magistrate must also decide if al-Raisi, elected Interpol president in November, enjoys diplomatic immunity from prosecution in France.

The Britons filed the complaint under France's principle of universal jurisdiction, which allows it to prosecute serious crimes even if they are committed on foreign soil.

Al-Raisi could potentially be detained for questioning if he visits the country. Interpol's headquarters are in the southeastern French city of Lyon. He is believed to have visited the city several times since January.

The case against al-Raisi, opened in late March, goes a step further than the torture inquiry opened against him by French prosecutors in November over the detention of UAE dissident Ahmed Mansoor.

The UAE's foreign ministry rejected the complaints over Mansoor's detention conditions as "without foundation."

"Any legal complaint that may be filed with allegations against al-Raisi is without merit and will be rejected," the UAE foreign ministry added.

In the latest case, the inquiry is now in the hands of an investigating magistrate, a step that precedes the pressing of any charges.

Contacted by AFP, the UAE embassy in Paris declined to comment. 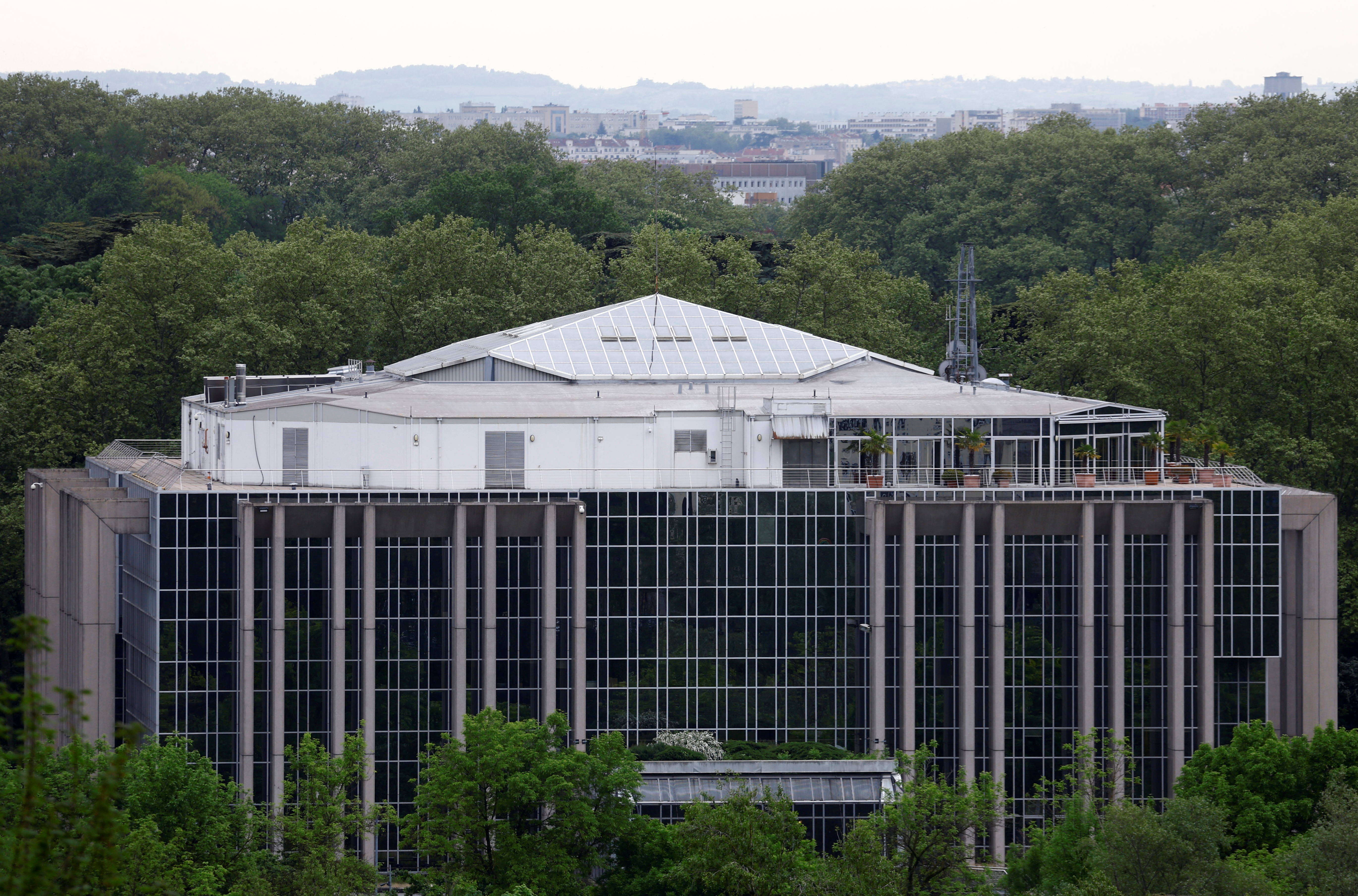 Both plaintiffs were in Paris on Wednesday to testify before the investigating magistrate.

Hedges, an academic specializing in the UAE, says he was detained and tortured in the country from May to November 2018 after being arrested on charges of espionage during a study trip.

At a press conference in Lyon last October, he said he had been forced to make false confessions that led to a sentence of life imprisonment before his release under international pressure led by the UK.

Ahmad, meanwhile, says he was repeatedly beaten and even stabbed during a month in detention in January 2019, allegedly for enthusiastically supporting the UAE's Gulf rival Qatar in a football clash.

In a statement, Hedges said it was a "real moment of pride" to give evidence to the magistrate about the torture he says he suffered.

"Given the human rights record of the UAE, it was incredible that al-Raisi was even elected as president. The torture that myself Ali, and countless other people in the UAE have suffered is, unfortunately, the norm in the UAE," he said.

Ahmad said: "So many times I have lost hope that al-Raisi and all the other men that did this to me would get away with it with total impunity, but today is a good day."

They have also initiated legal action against al-Raisi in Norway, Sweden, and Turkey.

Al-Raisi's four-year term at Interpol is largely ceremonial, with Secretary General Juergen Stock handling the day-to-day management of the organization.

His candidacy for the Interpol job prompted an outcry from activists, who pointed to the generous funding Interpol receives from the United Arab Emirates.