Download
What are Hungary and the EU always fighting about?
Laura Makin Isherwood in Budapest 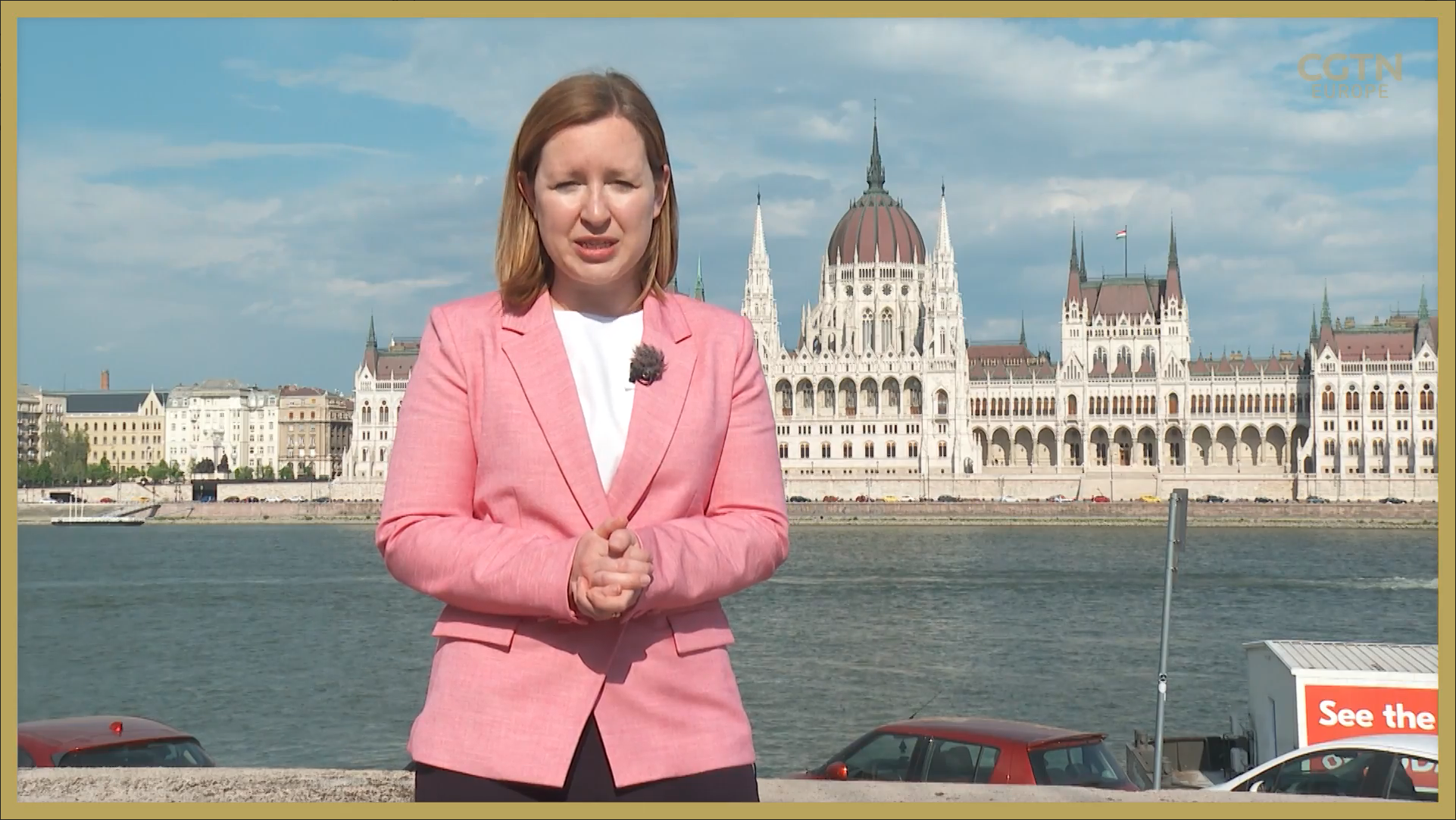 Budapest and Brussels often just don't get on.

The European Commission, which runs the European Union day-to-day, and the European Parliament have frequently criticised Viktor Orban's government and threatened financial and legal sanctions. Orban, on the other hand, insists he is representing the Hungarian people and won't let foreigners run his country.

So how has the dispute played out?

THE RULE OF LAW

All EU member states are expected to abide by a set of principles called the Rule of Law. The guidelines are designed to ensure European citizens are guaranteed fundamental rights, freedoms and securities.

They include assurances that EU money is allocated fairly, that people are treated equally and even address media freedoms. But a number of moves made by Prime Minister Orban's government have left the European Commission concerned that those values ​​are not being upheld.

After years of disagreement, in April 2022 the EU launched a process that could lead to EU money being withheld from Hungary's government in response.

READ MORE
What is Nato and why is Russia worried?
Salt and water battery could wean millions off gas
The British historian who tells China's story

What are the specific issues?

MONEY, MIGRANTS AND THE MEDIA

There have been accusations that Prime Minister Orban's government has been misusing EU money. Instead of using it to pay for public projects, claims have been made that Orban has funnelled cash towards projects that benefit his allies. The government has repeatedly denied any wrongdoing. The EU anti-fraud office has identified more cases of misallocation of funds in Hungary than in any other EU country, although Orban's government says these were projects organized by the previous administration.

Then there's human rights. The government provoked international outrage in 2021, with the passing of a law banning LGBTQ+ content being shown in schools or on TV aimed at the under 18s. Restrictions were also placed on adverts alleged to show solidarity with gay people. It's been seen by many as a step back for equality. The government in Budapest counters that it is standing up for traditional family values and the Catholic Church which are being undermined by modern liberalism.

In 2018 the migrant crisis placed Hungary in the spotlight when the government attempted to criminalise people who offered support to asylum seekers. A law was passed that meant anyone charged with an offence could be handed a prison sentence of up to a year. The legislation didn't last long though, with the EU's Court of Justice finding it breached EU law. Hungary says the European Union encourages people smugglers and criminals to abuse its borders by not taking a tough enough approach to the issue.

There have also been repeated allegations of a continued crackdown on press freedoms. Several whistleblowers have raised concerns that the government is trying to influence the media landscape too heavily. While independent outlets do exist, they say they often find themselves unable to secure advertising revenue or funding. Several dozen Hungarian journalists have also started the process of suing the government after finding they had been monitored via spyware installed on their smartphones. Orban's government maintains that it does not seek to manipulate the media and that changes that have happened are the result of business and economic developments.