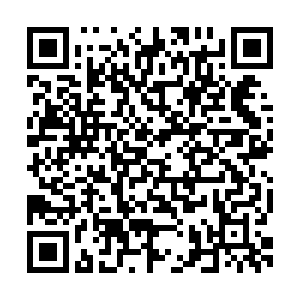 A man cools off under a pipe of flowing water on a hot summer day in New Delhi, India. /Reuters/Anushree Fadnavis

A man cools off under a pipe of flowing water on a hot summer day in New Delhi, India. /Reuters/Anushree Fadnavis

The world faces a 50 percent chance of warming of 1.5 degrees Celsius above pre-industrial levels, if only briefly, by 2026, the World Meteorological Organization (WMO) reported.

That does not mean the world would be crossing the long-term warming threshold of 1.5 degrees Celsius (2.7 degrees Fahrenheit), which scientists have set as the ceiling for avoiding catastrophic climate change.

But a year of warming at 1.5 degrees Celsius could provide an idea of the effects of crossing that threshold.

"We are getting measurably closer to temporarily reaching the lower target of the Paris Agreement," said WMO Secretary-General Petteri Taalas, referring to climate accords adopted in 2015.

The likelihood of exceeding 1.5 degrees Celsius for a short period has been rising since 2015, with scientists in 2020 estimating a 20 percent chance and revising that last year up to 40 percent. Even one year at 1.5 degrees Celsius of warming can have dire impacts, such as killing many of the world's coral reefs and shrinking Arctic sea ice cover. 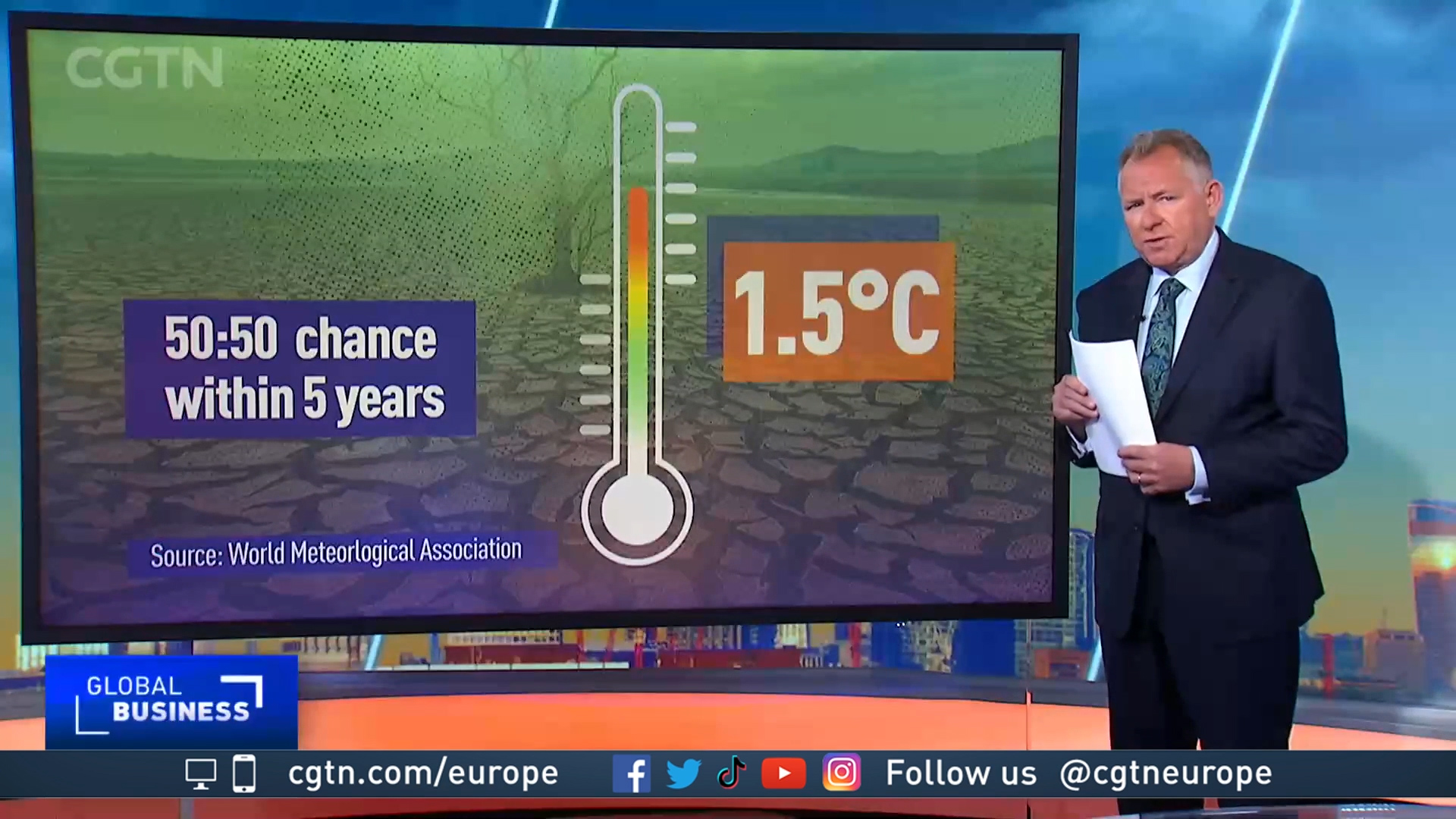 In terms of the long-term average, the average global temperature is now about 1.1 degrees Celsius warmer than the pre-industrial average.

"Loss and damage associated with, or exacerbated by, climate change is already occurring, some of it likely irreversible for the foreseeable future," said Maxx Dilley, Director of the Climate program at the WMO.

Under the 2015 Paris Agreement, world leaders pledged to prevent crossing the long-term 1.5C threshold – measured as a multi-decadal average – but have fallen short of cutting climate-warming emissions. Today's activities and current policies have the world on track to warm by about 3.2C by the end of the century.

"It's important to remember that once we hit 1.5 degrees Celsius, the lack of science-based emissions policies mean that we will suffer worsening impacts as we approach 1.6 degrees Celsius, 1.7 degrees Celsius, and every increment of warming thereafter," said Kim Cobb a climate scientist at the Georgia Institute of Technology.