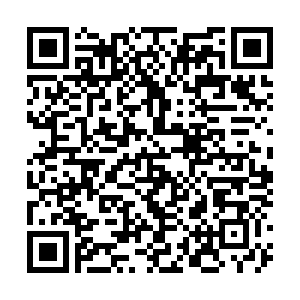 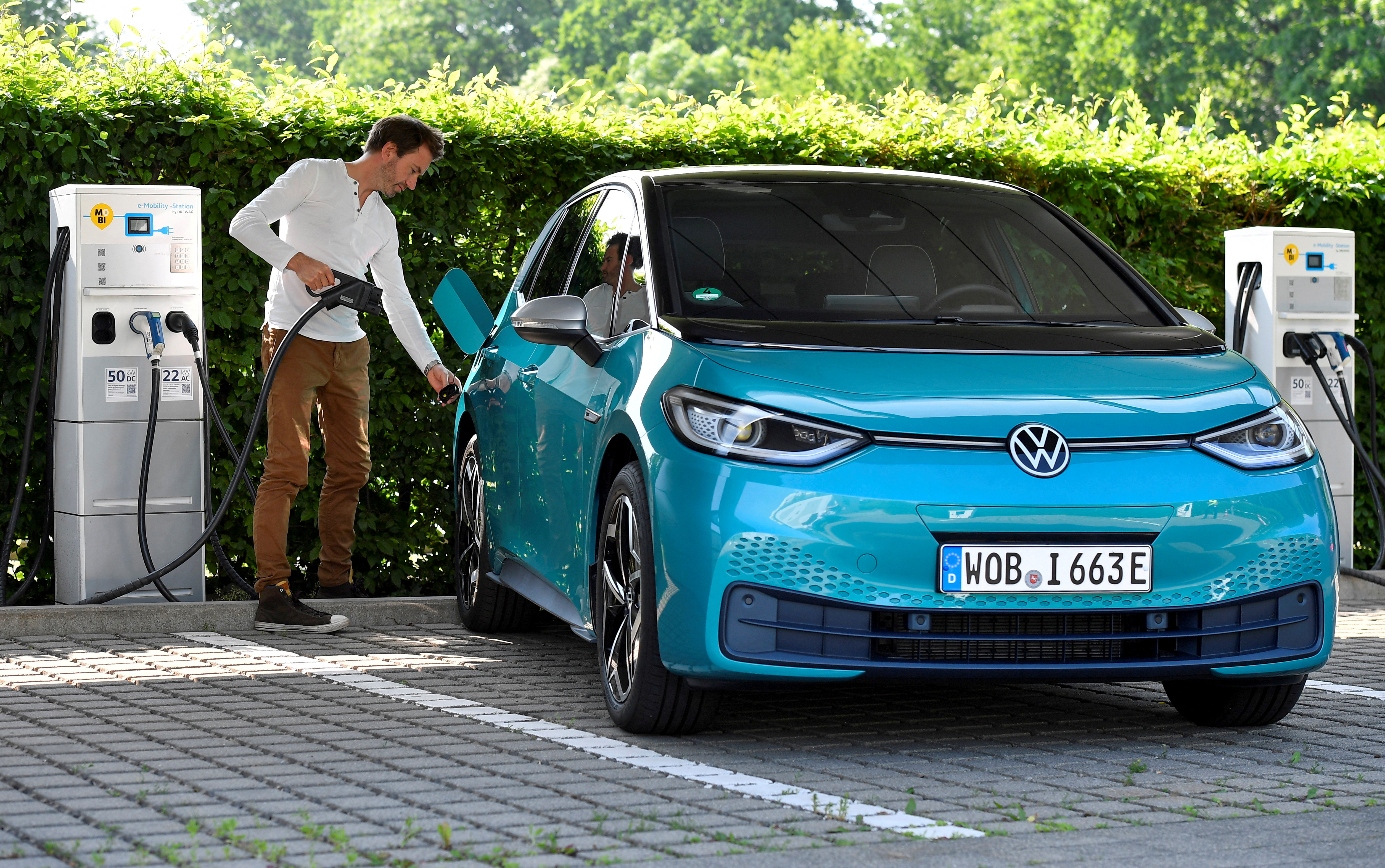 Volkswagen have been hit particularly hard by the shortage of supplies. /Matthias Rietschel/Reuters

Volkswagen have been hit particularly hard by the shortage of supplies. /Matthias Rietschel/Reuters

Europe's top carmaker Volkswagen expects to see its sales rise, despite supply chain disruptions caused by both the war in Ukraine and COVID-19 pandemic. But the shortages will cause major problems for the German giant's electric car business, says an industry expert.

David Bailey, professor of business economics at Birmingham Business School, believes that although such shortages are a problem for the entire electric car industry, VW's exposure is worse and its competitors could take advantage.

Volkswagen's CEO, Herbert Diess, told the Financial Times the company is "basically sold out on electric vehicles in Europe and in the US" for the year. This means that customers hoping to buy an electric vehicle (EV) from VW, Audi, Porsche, or any of the other brands within the Volkswagen Group will have to wait until 2023.

Although Bailey believes the impact of COVID-19 and the Ukraine conflict have created difficulties for all EV manufacturers, he told CGT Europe the problem is particularly severe for Volkswagen.

"If you order a Volkswagen or Audi electric car, you're not going to get it until next year. So will customers really wait that long? I don't think some of them will necessarily," he said.

"I spoke to a Tesla dealer near me and they said 'if you order a Tesla (model) 3 or Y today, you'll get it in September,' so clearly, Volkswagen have got some major problems and I think they'll lose market share, particularly electric vehicles, because of this."

He added: "They also said that they will struggle to overtake Tesla as the world's number one electric car maker by 2025, as it had hoped. So clearly, this is a big blow for Volkswagen." 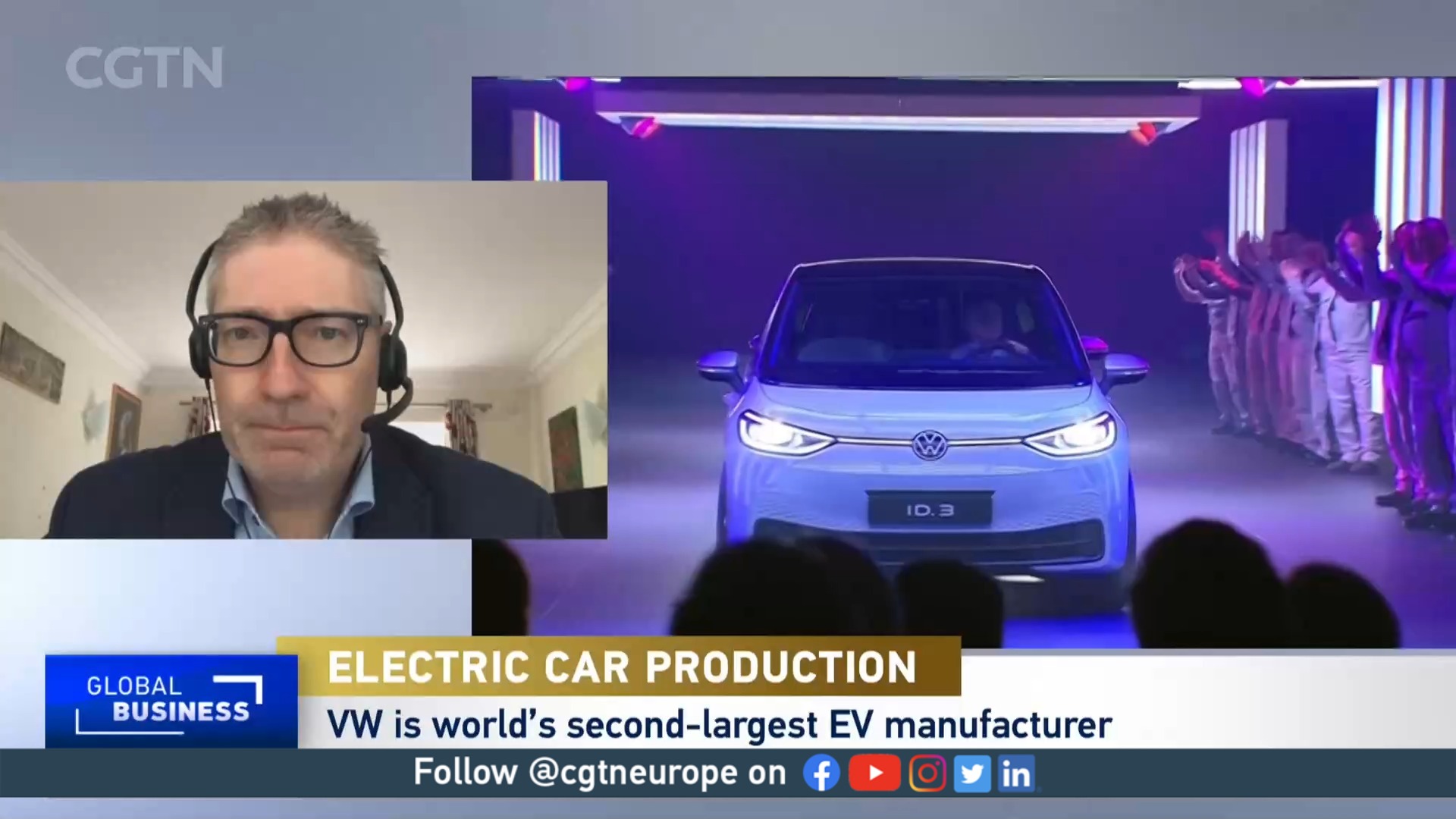 Volkswagen has made 99,000 EVs in the first quarter of 2022, compared to Tesla which announced that it had constructed 310,000 cars in the same period.

Bailey said that a third factor continues to affect the whole industry - the shortage of semiconductors. "The car industry basically can't get enough chips, given that they're being used in just about everything these days."

He added: "The war in Ukraine is having an impact on things like components like wiring harnesses, but also through the shortage of neon chip production and also COVID-19.

"The sum of the lockdowns in China, for example, have affected showrooms and also production. Put all those three things together and it is affecting the entire industry. But it's interesting, Volkswagen has been much more affected than some of the carmakers."

Bailey believes that the Ukraine crisis has been particularly damaging for Volkswagen.

He said: "They seem particularly affected by the war in Ukraine and the impact of that on things like wiring harnesses that are made in Ukraine. And they seem very worried about that. They said that the supply chain issues in Ukraine are under control.

"But equally, they waded in, very unusually for a company into this geopolitical issue that's going on, by calling for a negotiated settlement to the war. So clearly, the war in Ukraine is having a very big impact on them. Like the rest of the industry, they're having to look at cutting production and really focusing on high margin cars in order to get the maximum return for the limited supply of chips available."

"I don't think so because we're seeing very big increases in petrol and diesel prices over the course of this year," he said. "So driving an internal combustion engine vehicle has now become very expensive in Europe at least, and that is driving a switch over to electric vehicles. So we're seeing a big increase in demand.

"Remember, in the European Union and in the UK, plug-in sales are likely to take something like 25 percent of the market this year, and in China as high as 20 percent. So this big transformation of the industry is underway over to electric vehicles. The problem for Volkswagen is they simply can't produce enough."