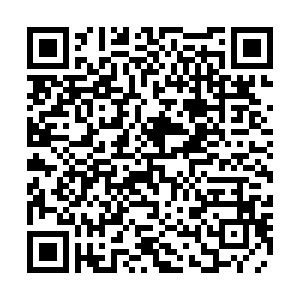 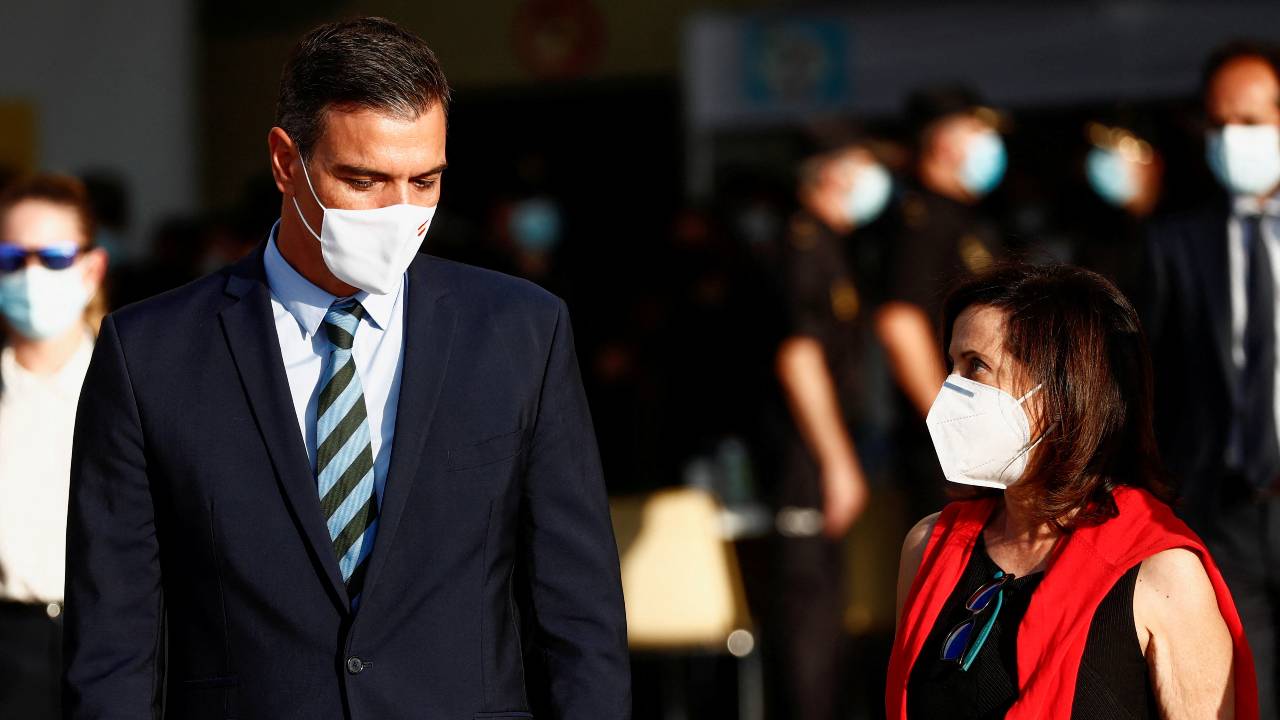 The Spanish government has reportedly sacked the country's spy chief Paz Esteban. Spanish authorities detected the Pegasus spyware in the mobile phone of interior minister Fernando Grande-Marlaska, officials said on Tuesday and that follows the disclosure that Pegasus was used to spy on Prime Minister Pedro Sanchez and Catalan separatist leaders.

Committee participants told Spanish media Esteban confirmed that the phones of Catalan separatists were spied on by the CNI but always with court approval.

Government sources have said the government had not been informed of the spying, first reported last April by Canadian cybersecurity watchdog Citizen Lab. The group said at least 60 people linked to the Catalan separatist movement had their phones tapped using Pegasus spyware, after a failed 2017 independence bid.

The scandal deepened after the government's May 2 announcement that the phones of Sanchez and Defense Minister Margarita Robles were hacked by the same spyware last year. The affair has heaped pressure on Sanchez's minority government, which includes Catalan separatist party Esquerra Republicana de Catalunya (ERC).

The Pegasus spyware, made by Israeli technology company NSO Group, has proved controversial, with reports that it's been used by a number of governments worldwide to monitor activists, journalists, and heads of state.