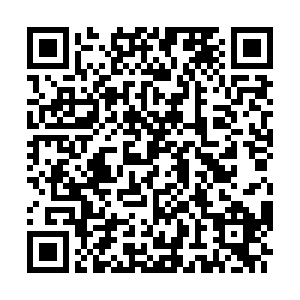 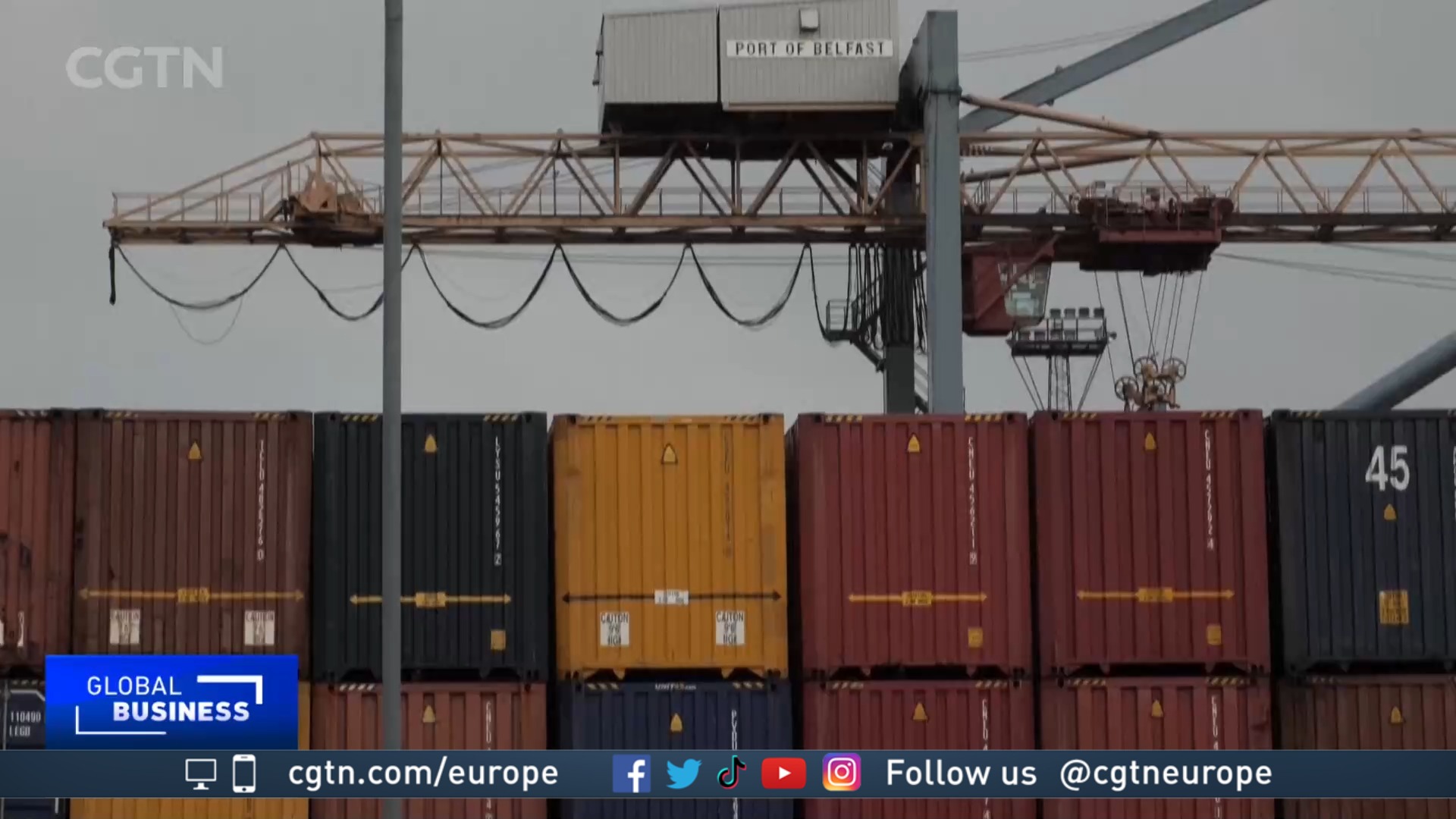 The UK's heir-to-the-throne Prince Charles, Prince of Wales, and his son Prince William, Duke of Cambridge, who is second in line to the throne, took center stage at the opening of parliament on Tuesday.

Charles stood in for the 96-year-old Queen Elizabeth, who missed the grand set-piece event for the first time in almost six decades.

Prior to the speech UK Prime Minister Boris Johnson told his Irish counterpart Micheal Martin negotiations with the EU over the Northern Ireland Protocol have reached a "very serious" stage and the agreement "was not sustainable in its current form."

No sooner had Prince Charles concluded his speech, that didn't expand on Northern Ireland, reaction from Europe began to filter through. German Chancellor Olaf Scholz warned the UK against making any "unilateral" changes. 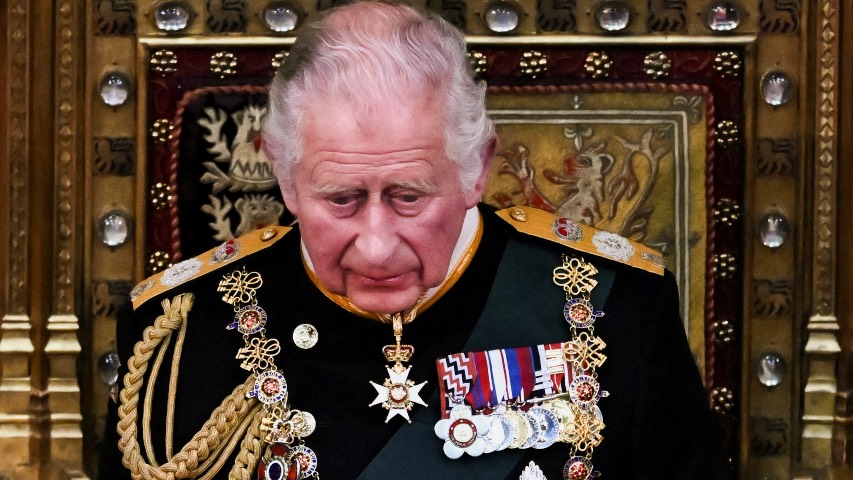 Prince Charles delivers the Queen's Speech at the UK's opening of Parliament./Arthur Edwards/Reuters

Prince Charles delivers the Queen's Speech at the UK's opening of Parliament./Arthur Edwards/Reuters

"No one should unilaterally scrap or break or in anyway change the arrangement we agreed on together," Scholz told reporters in Berlin.

Belgian Prime Minister Alexander De Croo, speaking at the same news conference, added: "Our message is quite clear. Don't touch this, this is something we agreed on."

Johnson promised a series of measures to get the country back on track as it battles with a cost of living crisis and the Ukraine conflict but warned, "we cannot completely shield people from the fallout from global events - where we can help, we will."

The Queen's Speech set out 38 bills, including measures to revitalize Britain's high streets, crack down on illicit finance and make London's financial district more attractive to global investors after the country left the European Union.

The Imperial State Crown is carried through the Royal Gallery after the Queen's Speech. /Hannah McKay/Reuters

The Imperial State Crown is carried through the Royal Gallery after the Queen's Speech. /Hannah McKay/Reuters

• A new Levelling Up and Regeneration Bill will help spread opportunities by driving local growth and regeneration, creating more of the jobs, homes and high streets that people want. The planning system will be reformed to give residents more involvement in local development.

• The government's new Transport Bill claims to improve transport across the UK, delivering safer, cleaner services and enabling more innovations. Legislation will be introduced to modernize rail services and improve reliability for passengers.

• Under a new National Security Bill, measures will be introduced to support the security services.

• Regulations on businesses will be repealed and reformed. A new Brexit Freedoms Bill will enable law inherited from the European Union to be more easily amended, Downing Street confirmed.

• The government will prioritize support for the Belfast (Good Friday) Agreement and its institutions, including through legislation to address the legacy of the past under the Northern Ireland Troubles (Legacy and Reconciliation) Bill.

• Under a new Public Order Bill, ministers will take action to prevent dangerous and illegal Channel crossings and tackle the criminal gangs who profit from facilitating them. Legislation will be introduced to ensure the police have the powers to make the streets safer. 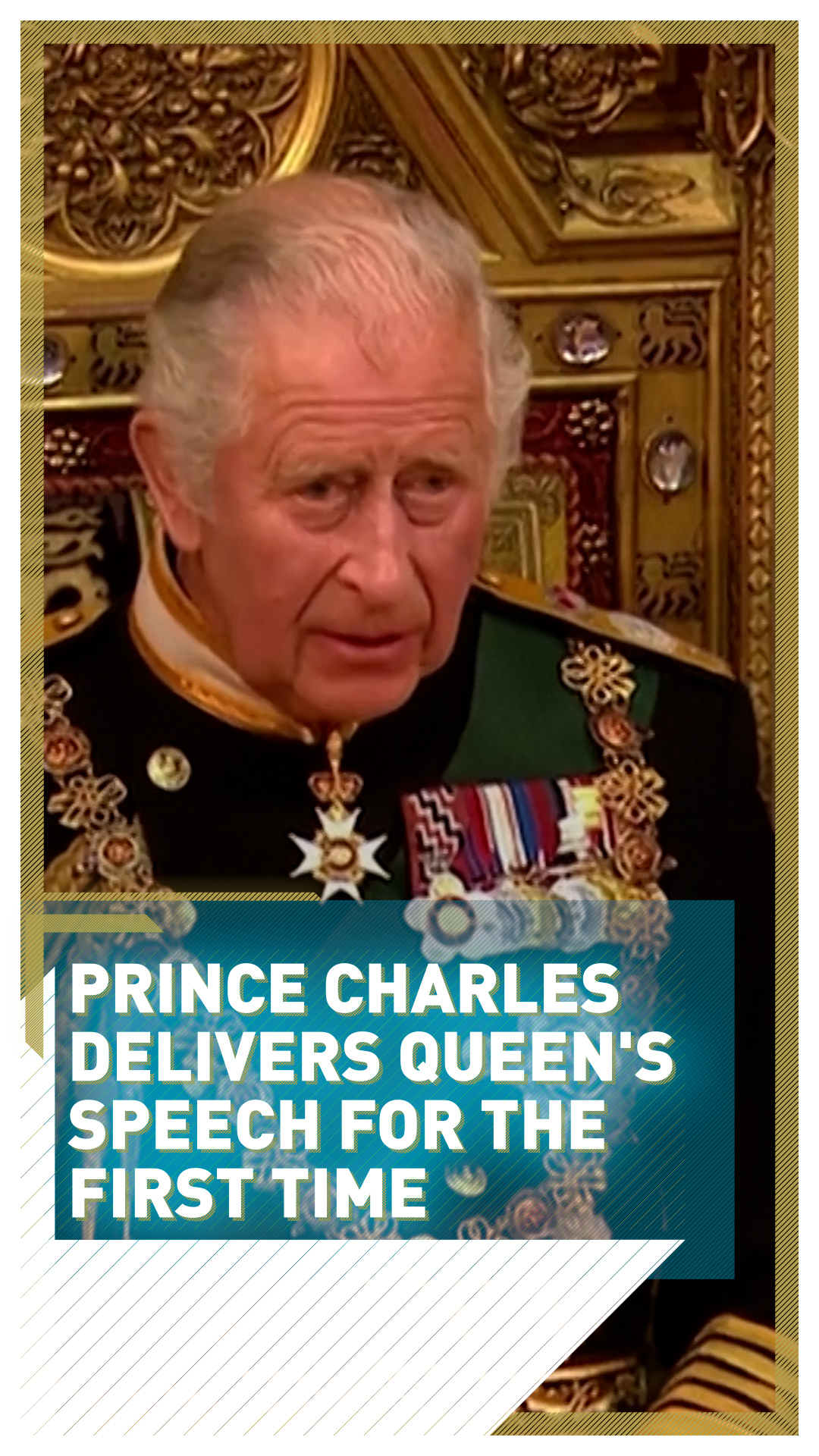 Why did Prince Charles stand-in for Queen Elizabeth II?

With the Queen forced to withdraw on Monday due to a recurrence of mobility issues, 73-year-old Charles arrived at the Palace of Westminster to read out the government's legislative agenda.

The State Opening of Parliament is an event of huge pomp and pageantry which traditionally sees the queen travelling to the assembly in a State Coach.

The Queen has missed the occasion only twice during her 70-year reign - in 1959, and 1963, when she was pregnant with sons Andrew and Edward.

Having missed a number of public engagements since she was hospitalized for a night last October for an unspecified illness, the Queen had to issue a 'Letters Patent' to authorize Charles and William to carry out her role at the constitutional event.