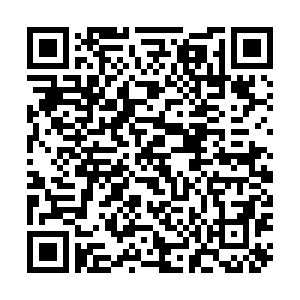 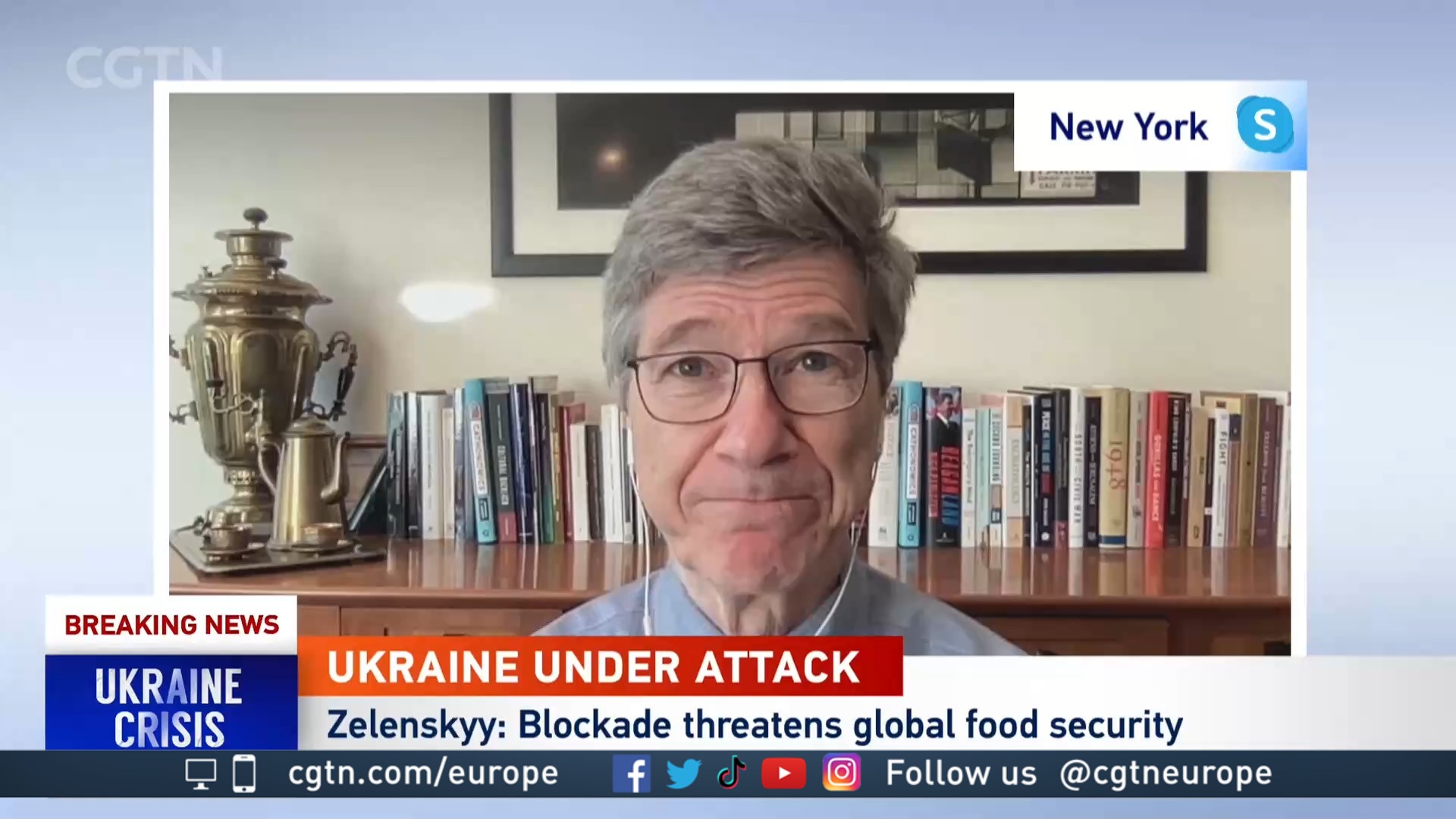 Food shortages, energy price hikes, and global economic crises will continue as long as the Russian conflict in Ukraine drags on, according to a leading economist.

While richer countries might be able to survive on other sources, Sachs pointed to "more general financial dislocations" born from the conflict.

"The rising inflation, the stagflation, the response of tightening by the central banks. We're in for a hard landing unless we stop these shocks," the former United Nations (UN) advisor said.

"The economic consequences worldwide are extremely serious. We do not have the tools to adjust to them. We will have an economic crisis until and unless, this war is stopped," he added.

Despite global economic woes and western sanctions, Russia will not be isolated or forced to give up the so-called 'special military operation' because its money runs out, according to Sachs. "Most of the world has economic trade with Russia, [and] wants that to continue. So the isolation is with the West."

He added: "When the U.S. in the past has tried to comprehensively isolate other countries like North Korea or Iran or Venezuela, it doesn't really work. Most of the world doesn't just line up and say 'yes, we follow the U.S. lead on that'. And I think in the case of Russia, even less so."