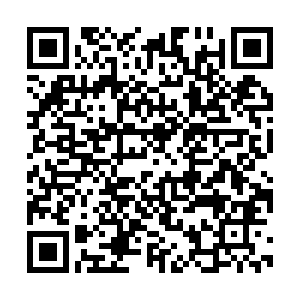 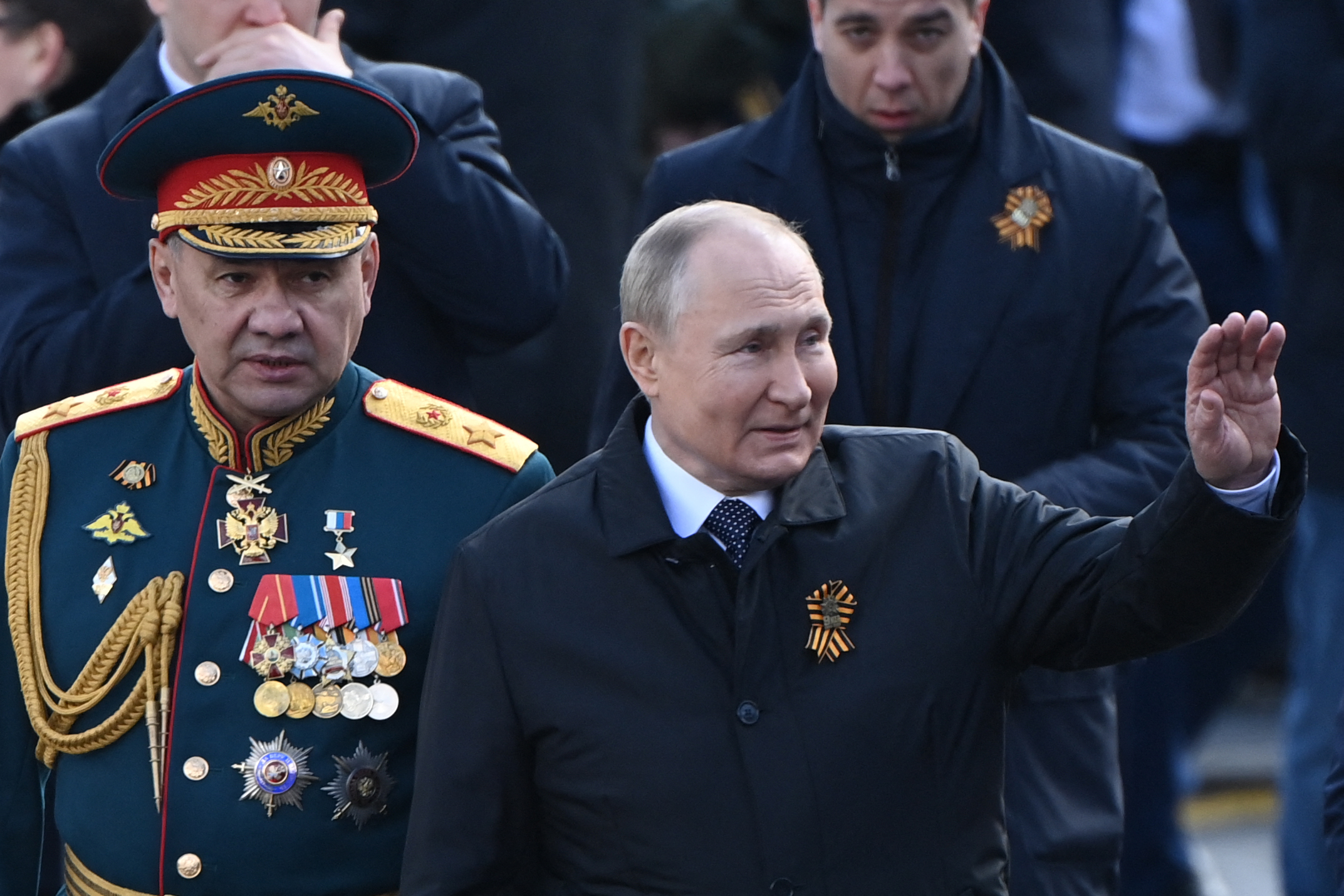 Vladimir Putin claimed that Russia was being threatened by the West in his Victory Day speech. /Kirill Kudryavtsev/AFP

Vladimir Putin claimed that Russia was being threatened by the West in his Victory Day speech. /Kirill Kudryavtsev/AFP

Russian President Vladimir Putin has claimed that the West was preparing an attack on its "historic lands" as he sought to justify the invasion of Ukraine at this year's Victory Day celebrations in Moscow.

The May 9 victory parade is an important event on the Russian calendar, marking its victory over Nazi Germany in 1945, and this year had even greater significance.

Putin addressed the assembled ranks of Armed Forces, telling them that Russia's forces in Ukraine are defending the Motherland.

The parade is designed to show off the splendor of the Russian forces and takes place in 30 cities across the country.

It was feared that Putin might use the occasion to announce a declaration of war in Ukraine, a significant difference from its current title of special military operation, as this would allow him to call up thousands of reservists for deployment.

In the event, the speech was only 11 minutes long and Ukraine wasn't mentioned by name.

"Preparations were openly under way for another punitive operation in Donbas and an invasion of our historic lands, including Crimea," Putin stated.

"The NATO bloc began active military development of the territories adjacent to ours. This was an absolutely unacceptable threat systematically created for us, and right on our borders." 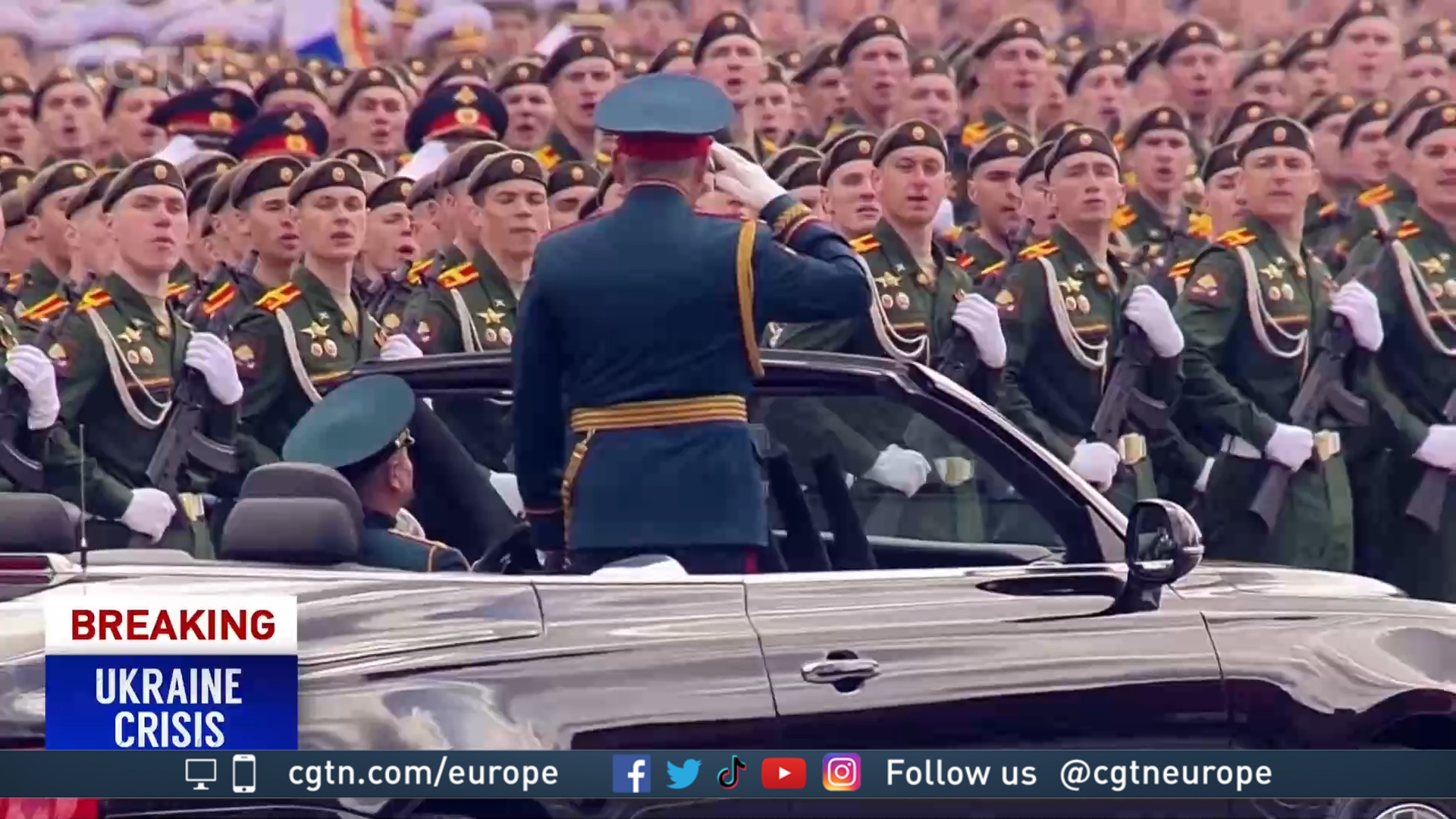 He also continued his theme, consistent since the start of the invasion, that Russia's current battle was similar to World War II and that they were up against Nazis in Ukraine.

"You are fighting for the homeland, for its future," he said, "so that no one forgets the lessons of World War II. So that there is no place in the world for executioners, punishers, and Nazis."

The traditional displays of military hardware remain an expected reassurance to the Russian people that the motherland is still a powerful player in global affairs. But this is the third month since Russian forces invaded Ukraine and the president has little to show for it.

At least 12 generals have been killed on the battlefield and there have been sackings and arrests back in Moscow.

There are whispers of discontent among the military elite.

As their president came down to review his forces in Red Square below the Kremlin's walls, Russian missiles had just struck the Ukrainian Black Sea Port of Odesa.

There may have been some on the parade ground mindful of the comrades they are losing 1,300 kilometers to the south and wondering what outcome they face as the fighting drags on.