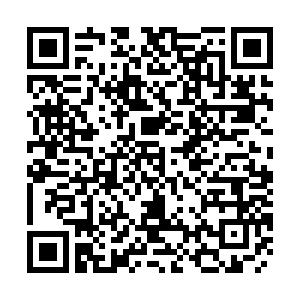 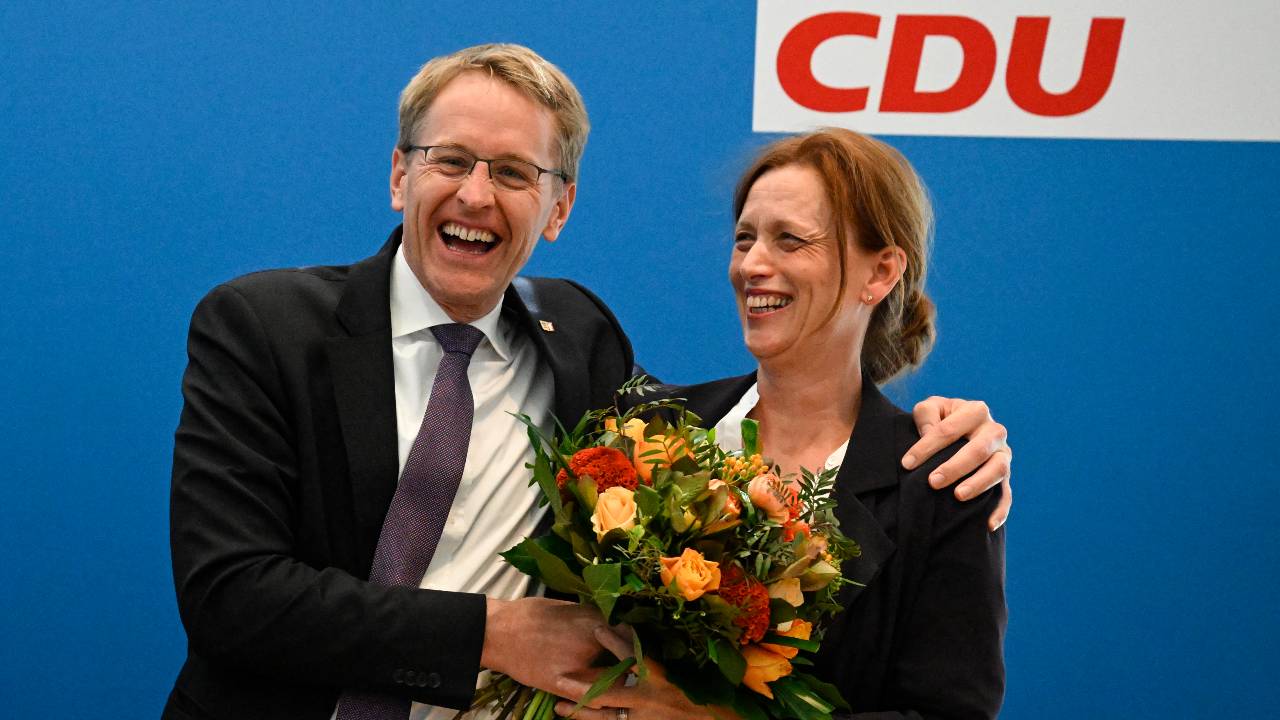 The SPD saw its share of the vote in the northern state of Schleswig-Holstein almost halve – from 27.3 percent in the last election in 2017 to 15 percent in exit polls.

More embarrassingly for Scholz, the SPD was beaten into third place by The Greens.

READ MORE
What is NATO and why is Russia worried?

The result gives CDU's Daniel Guenther a second term as state premier and his party a major boost ahead of next Sunday's regional election in North Rhine-Westphalia (NRW).

NRW is Germany's most populous state, with polls showing the SPD running neck and neck with the CDU, which holds the seat.

Winning there would give a major boost to Scholz, who has been criticized for what some critics say has been an inconsistent response to Russia's invasion of Ukraine.

A poll commissioned by Der Spiegel in mid-April found 65 percent of Germans did not believe Scholz is a strong leader.

The CDU was ousted from national government in federal elections last year following Merkel's decision to step down from the Chancellorship last year, after 16 years in power.