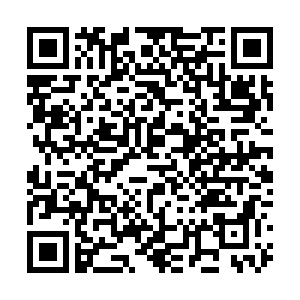 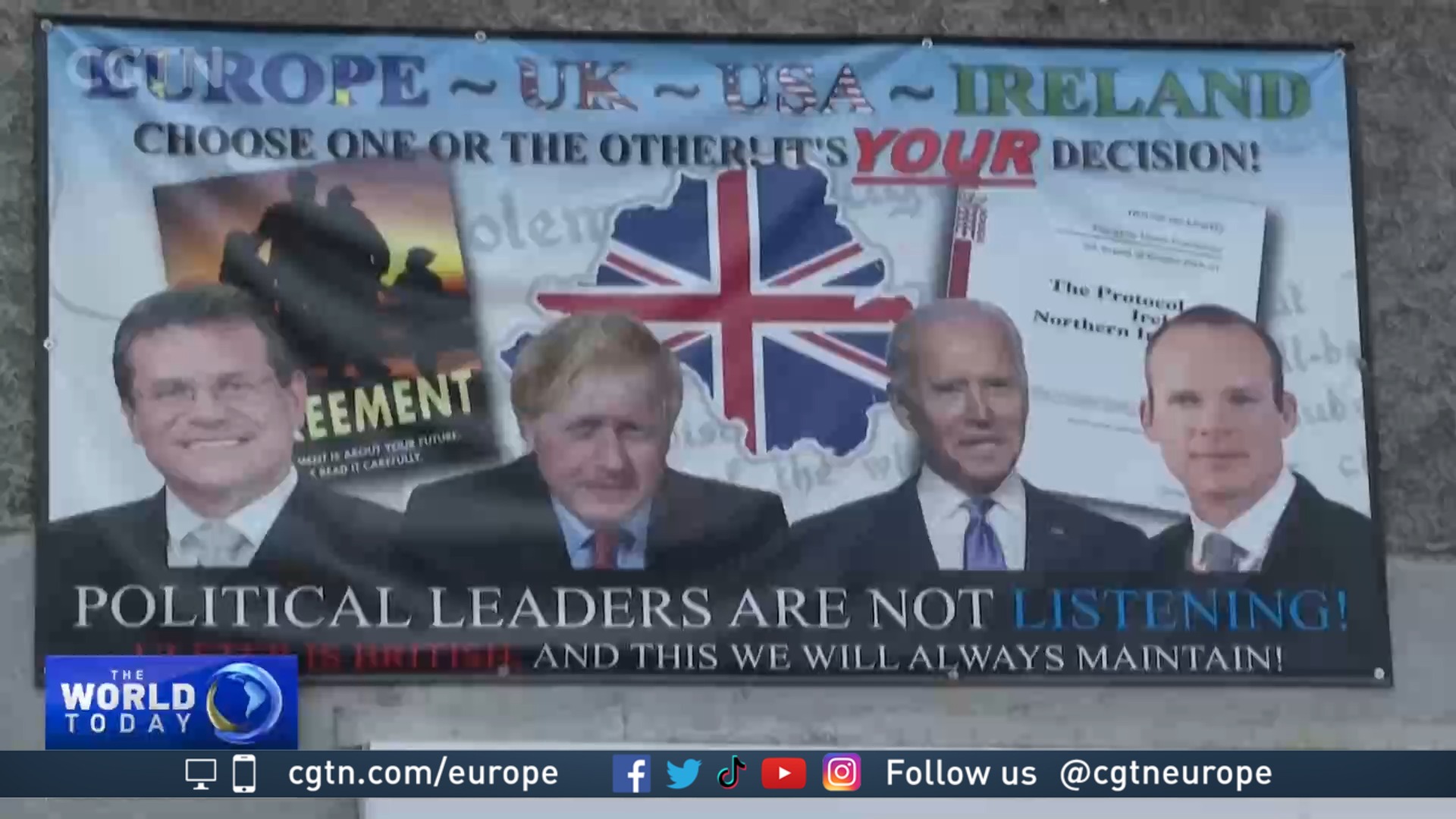 Sinn Fein's victory in last week's Northern Ireland Assembly elections brings to the surface a debate that strikes at the very heart of the province. Last week's election results saw the nationalists end a century of dominance by pro-UK unionists as they became the biggest party in Northern Ireland, opening up the possibility of a referendum on Northern Ireland's future.

The win allows Sinn Fein to nominate the symbolic position of first minister but the Democratic Unionist Party (DUP), which came second, said post-Brexit trading arrangements need to be addressed before it joins a new executive.

The DUP blames Brexit for its poor performance, along with the Northern Ireland Protocol which led the party to withdraw its first minister and collapse the regional assembly last February.

UK Northern Ireland Secretary Brandon Lewis on Monday called on all parties in the province to form a new power-sharing government in Belfast after the historic elections. Lewis wants "a stable and accountable devolved government" in Northern Ireland and said all parties should "fulfil their responsibilities and form an executive as soon as possible."

"We have to address the outstanding issues relating to the Northern Ireland Protocol and we want to do that by agreement with the EU, but as we have always made clear, we will not shy away from taking further steps if necessary," he added.

Michelle O'Neill, Sinn Fein vice president, will be nominated by Sinn Fein as First Minister. O'Neill said she was committed "to work through partnership, not division."

She added: "Irrespective of religious, political or social backgrounds, my commitment is to make politics work. We will work with those who serve all other political perspectives, we will work together."

The election result and the Northern Ireland Protocol have created a new landscape to politics in the province and made urgent the question of whether there could be a united Ireland.

"There's a long way to go yet, as even Sinn Fein itself would recognize, and they're not talking about an imminent border poll," said Katy Hayward, professor of political sociology at Queen's University, Belfast. "Although they certainly think that this result makes it more likely."

The protocol, signed as part of the UK's exit from the European Union, provides checks on goods heading to Northern Ireland from the British mainland and keeps the province largely under European trading rules.

The DUP fears that by creating an effective border in the Irish Sea, Northern Ireland is being cast adrift from the rest of the UK, making a united Ireland - Sinn Fein's aim - more likely.

On fixing the post-Brexit border issue, UK Deputy Prime Minister Dominic Raab insisted there are possible measures to deal with the problem. Raab said: "We've been through a protracted period to try and get it fixed through negotiations. We can't put it off and it's clear now and in fact, if anything, the outcome in Northern Ireland from those elections makes it clear it cannot be put off."

Yet, according to Hayward, any suggestions that the UK might take unilateral action are only a temporary solution. "Just as anything in Northern Ireland, you need accommodation from both sides, you're going to need flexibility and that ultimately, it has to be the landing point around the protocol as well," she said.

Separate trading arrangements for Northern Ireland were agreed because the province has the UK's only land border with the EU.

Keeping the border open with neighboring Ireland, an EU member, was written into the 1998 Good Friday Agreement that ended three decades of violence over British rule.

In Dublin, Irish prime minister Micheal Martin also urged the DUP to join the new executive and backed Brussels in its ongoing talks with London about the protocol's application.