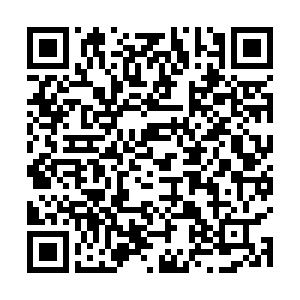 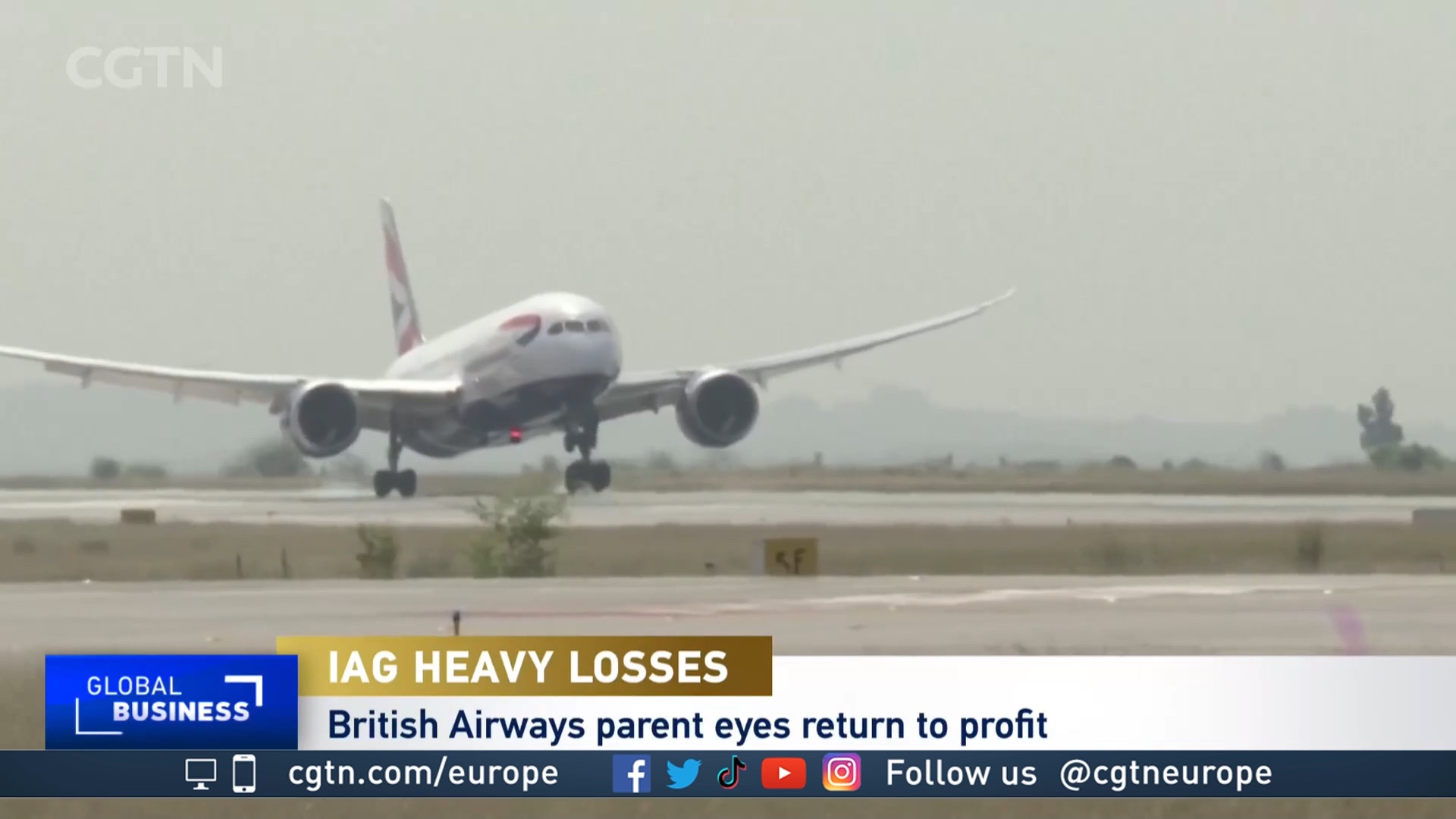 IAG – the company that owns British Airways, Iberia and Aer Lingus, among other airlines – issued its first-quarter results and the loss was worse than analysts predicted, but recovery appears to lie ahead.

At the start of the year, the Omicron variant played havoc with airline staffing levels and consumer confidence. When combined with the low-season lull, it meant the group's operating revenue was 65 percent of pre-pandemic levels.

On the positive side, it was an increase from the previous quarter, with analysts now believing there will be a return to profit by the second quarter.

Chris Pomeroy is one of Europe's leading tourism experts; as CEO of the Interface Tourism Group, his company regularly surveys over 23,000 travelers. He told CGTN Europe their research suggested the signs were good.

"In the UK, as soon as it was announced that travel restrictions were taken away, immediately bookings boomed, recovered to 82 percent of pre-pandemic levels," said Pomeroy.

"Globally, both inbound and outbound – indeed, for the outbound, it was 106 percent of 2019. That pent-up demand, as soon as the barriers are taken away, people wanted to travel." 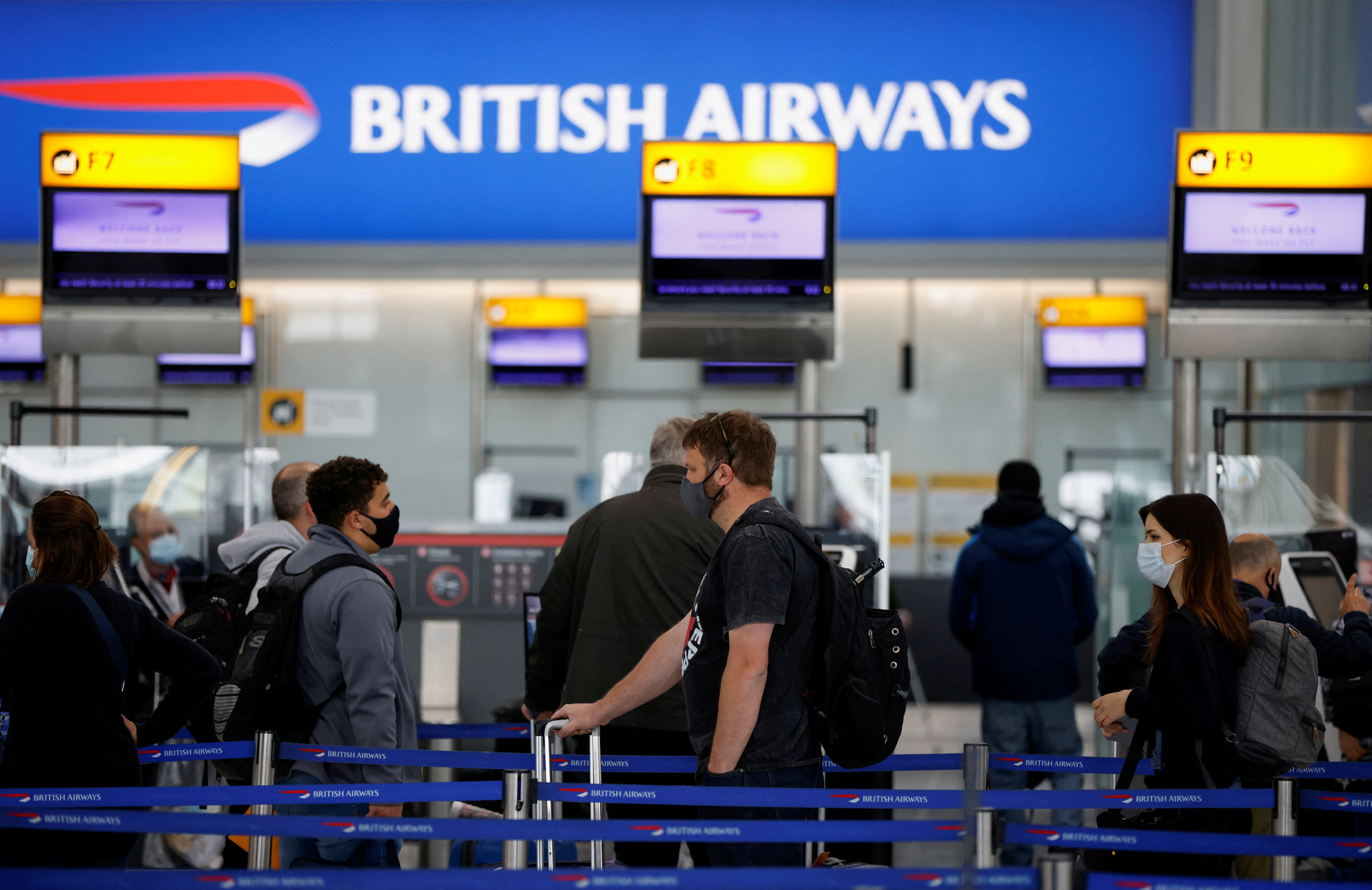 IAG hope to see their passenger capacity grow to 85 percent of pre-pandemic levels during the summer months. /Reuters

IAG hope to see their passenger capacity grow to 85 percent of pre-pandemic levels during the summer months. /Reuters

Consumer confidence is crucial for the airline business. IAG hopes to see its passenger capacity grow to 85 percent of pre-pandemic levels during the summer months, as holidaymakers look to finally return to taking trips abroad after two years of uncertainty.

Countries like Spain desperately need a strong summer. Tourism - the country's top industry – has benefited hugely from an easing of COVID-19 restrictions, as it looks to finally return to normal.

The Hospitality and Tourism Confederation has already crunched the figures and its members are very confident of expanding their high season from May to October.

Ramon Estalella, who heads up the organization, believes his home is the country of choice.

"People are now choosing Spain for various reasons – it's considered a very safe country, not close to any conflict, others simply because they like Spain," he told CGTN Europe.

"Some have not been able to travel for the last two years because of imposed travel restrictions. So, for both foreign and domestic tourism in both sides, we are very positive in both cases."

New headwinds like global inflationary pressures and reduced spending power loom large, and could still play a major role in consumer confidence. But for now, despite a rocky start, the outlook this year is on its way up.