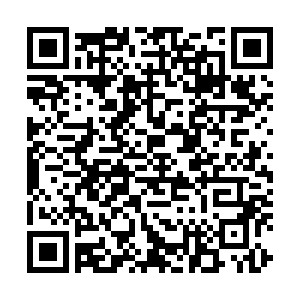 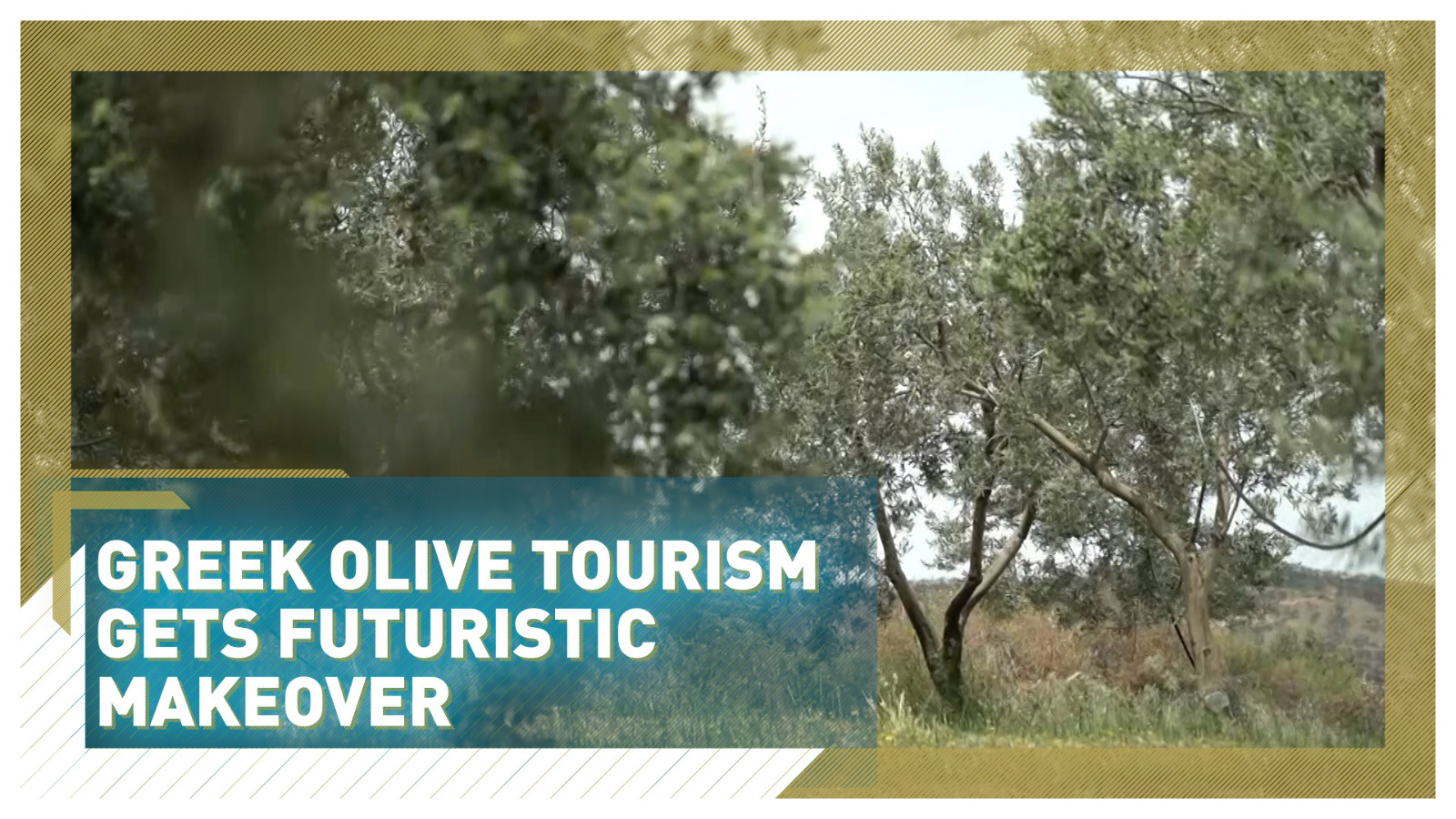 While the term may be relatively new, olive tourism has long been popular with visitors to Greece. Whether it is tastings, visiting the presses, themed walks, or going to dedicated museums, one of Greece's most famous national products continues to draw travellers to its islands.

Now, amid the impact of the pandemic, some olive presses have started taking the experience to new heights, and the Greek government is providing the funds to do so.

About 100 kilometers south of Athens in the Peloponnese peninsula, lies Markellos Olive press.

The oil producers have been there since the early 1930s and in 2015 started exporting their extra virgin olive oil to the world. Although the machines are currently off, as it's outside of harvesting season, their doors are open, offering tours and tastings.

"The first place I bring my guests is here, to the olive grove," says Nikos Markellos, the owner of the press.

The first site his family came to own, it boasts several olive trees that are more than 500-years-old.

"I explain to them the different types of olives we grow, we explain what we do during harvesting, and how we protect the trees. Then they get a chance to touch and smell our trees and see where the olives come from," says Markellos. "Then comes the fun part – the tasting."

From tours to VR

The term "olive tourism" was first used in Spain around 20 years ago, later catching on in Greece, particularly before the pandemic.

As well as the usual press visits and tastings, there are spa and beauty treatments that use olive-based products.

Markellos's site also offers a futuristic take on the industry.

Instead of having to wait for harvesting season, he gives visitors a Virtual Reality (VR) headset to wear, allowing them to drive aboard a the farm's tractor in the olive grove and to follow the workers pruning the olive trees.

"During lockdown, someone suggested making a virtual reality video. We thought it was a joke," says Markellos. "We'd only seen it in video games, but we held on to the idea, and here we are a few months later, providing the first VR video of olive harvesting in Greece."

The pandemic forced many in the industry to shut down. But for those who survived, a government initiative offers hope in the shape of new grants for olive press owners, helping them to rethink and recover their business amid COVID-19.

"Hopefully we are coming to a time where the pandemic it ending," says Greece's deputy tourism minister Sofia Zaharaki.

"We have supported the businesses financially, with subsidies and other types of loans, so they can survive, but now we are also providing the means for them to become more visible to the world and the market."

Many Greek oil producers, including Markellos, will be hoping she's right.