Download
Will the Swiss retain neutrality or supply weapons to Ukraine?
Johannes Pleschberger in Vienna 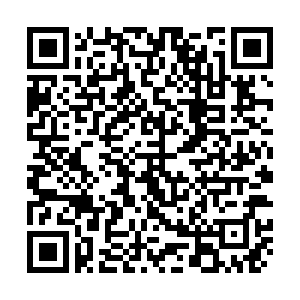 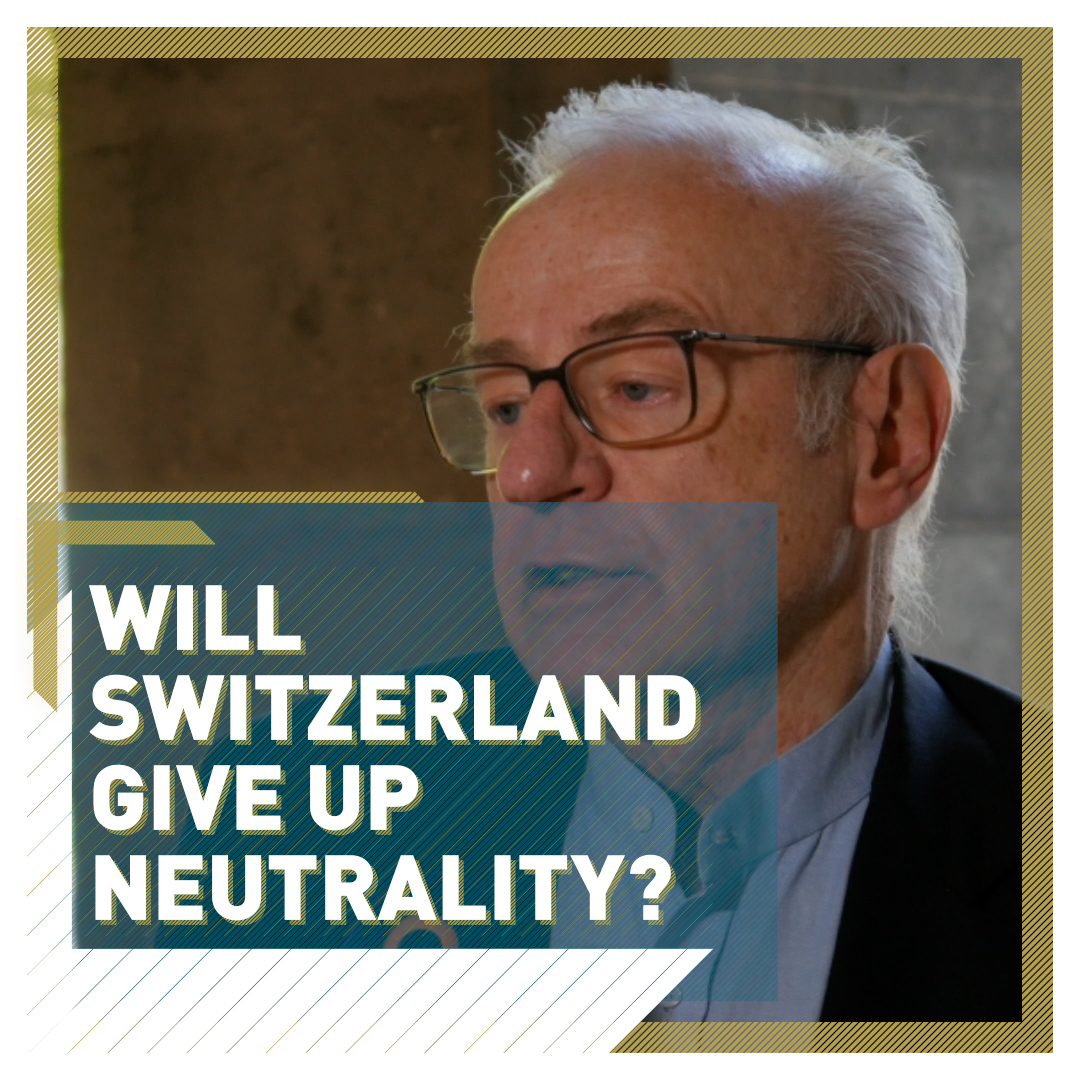 Switzerland's neutrality is legendary, its origins dating back to 1515 when the Swiss Confederacy was heavily defeated by the French at the Battle of Marignano.

Yet Russia's war on Ukraine has sparked a Swiss parliamentary debate on how exactly the country's future neutrality should be defined. It's likely that a referendum, a regular feature of Swiss national life, will decide how the country proceeds in the near future.

For the Swiss, neutrality is as sacred as their mountain peaks and the holes in their Emmental cheese. This is supported by the high approval ratings for military non-alignment, consistently above 95 percent.

However, its military non-alignment has its limits. As Vienna University Professor Heinz Gärtner told CGTN Europe: "Swiss neutrality has been very flexible in the past."

Twenty years ago Switzerland joined the United Nations and then later the NATO Partnership for Peace – which, a few decades earlier, would have been unthinkable. Currently the Bern government, which is aligned with the European Union (EU) through many treaties, supports all European sanctions against Russia.

"We have a debate in Switzerland right now and there will be a referendum to go back to the traditional Swiss neutrality," Gärtner said. Such traditional neutrality – backed by veteran hard-right Swiss People's Party (SVP) politician Christoph Blocher – would completely isolate the Swiss from international conflicts.

On the other side, the Free Democratic Party (FDP) and Green Liberal Party (GLP) want a more flexible form of neutrality, specifically including the ability to supply arms to Ukraine. 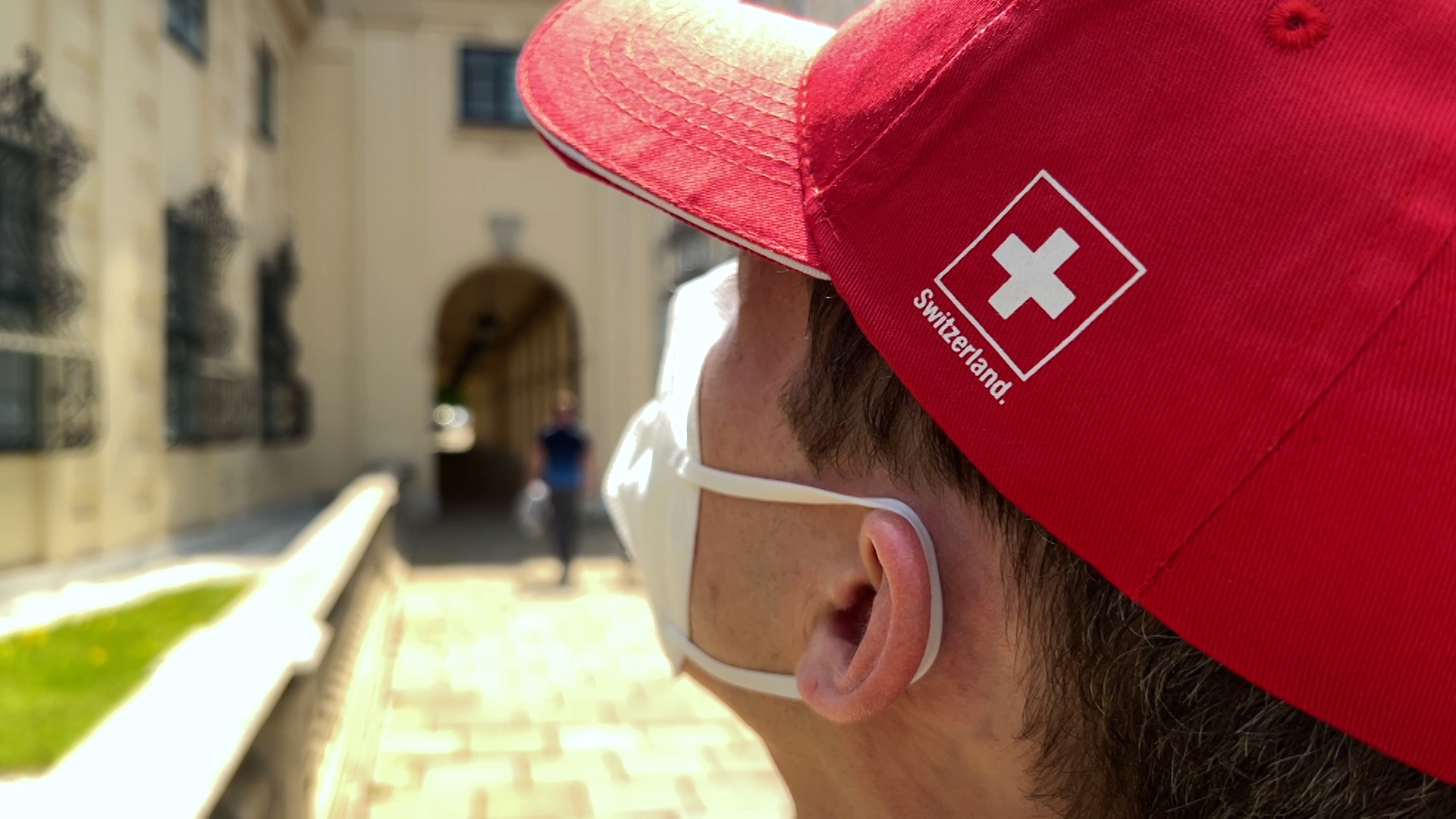 Of the last 166 referendums voted on in Switzerland, 92 have been approved. More often, the counter-proposal is accepted instead of the original initiative idea. /Johannes Pleschberger/CGTN

Of the last 166 referendums voted on in Switzerland, 92 have been approved. More often, the counter-proposal is accepted instead of the original initiative idea. /Johannes Pleschberger/CGTN

Swiss law requires the country to treat parties to a conflict equally when it comes to exporting munitions or military goods. "This law is quite precise, so that's the reason why Switzerland does not export any munition or military goods to Ukraine or Russia," Cicéron Bühler, from the Swiss department of foreign affairs, explained to CGTN.

While Sweden and Finland are considering NATO membership, there is no support for such a move in either Switzerland or its also neutral neighbor Austria.

But Moscow's actions have triggered a nationwide rethink on how the country navigates its traditional neutrality, as the war in Ukraine pushes the international community to choose sides.