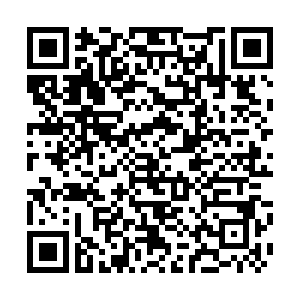 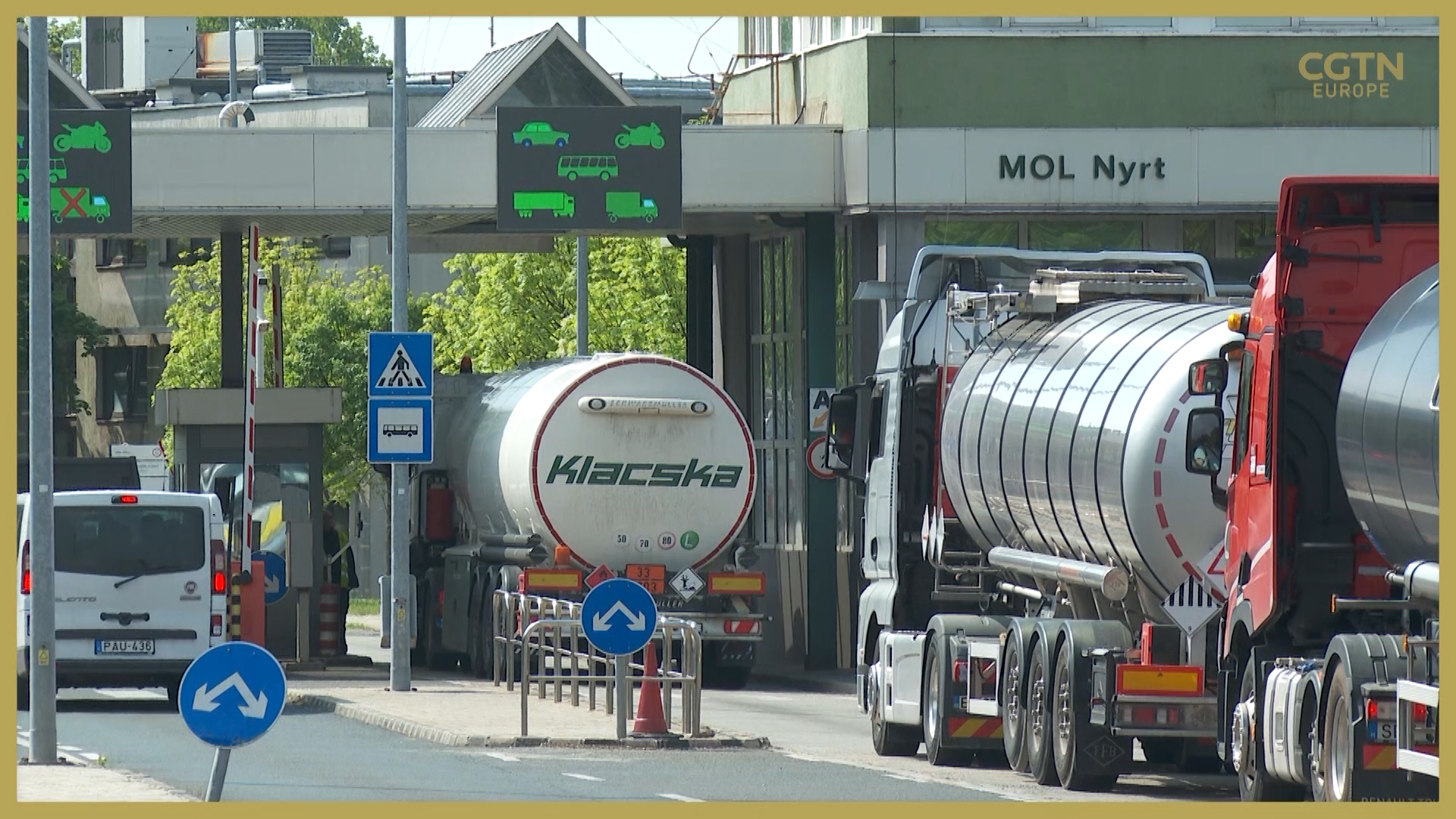 Hungary's energy security could be jeopardized if the European Union imposes a ban on Russian oil imports to the continent, officials in Budapest have claimed.

The Hungarian minister for international communications and relations, Zoltan Kovacs, said that the EU proposals were "unacceptable" and that Hungary would veto them.

Brussels needs all 27 EU members to agree to the ban in order for it to be imposed.

Hungary isn't the only nation concerned about the speed at which nations are being asked to cut ties. Others including Slovakia and Czechia have also been pushing for greater leniency.

Landlocked nations in the east of the continent are heavily dependent on Russian oil that flows through Ukraine via pipelines. Moving to different sources would mean shifting current infrastructure and transport networks at speed, and likely at considerable cost.

But while Czech Prime Minister Petr Fiala said he would support a ban if granted a transition period of a few years, rather than a few months, Hungary's government seems less willing to budge.

It's the latest blow to relations between Brussels and Hungary's Prime Minister Viktor Orban. The bloc is currently considering whether to cut EU funds allocated to his government amid claims taxpayers' money has been misspent, and concerns over media freedoms and human rights. 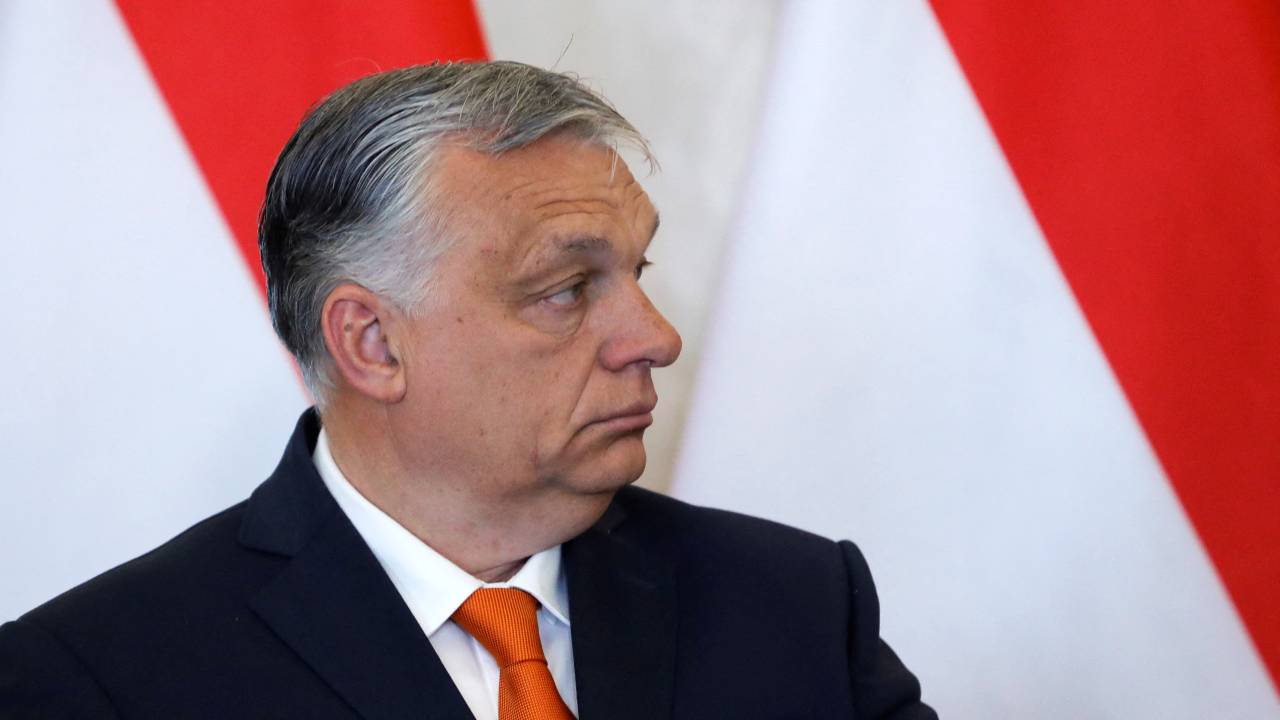 Orban's government has consistently denied any wrongdoing, but a mechanism has been triggered for the first time to determine whether the decisions being made in Budapest fall foul of the EU's 'Rule of Law'.

There have been questions posed too about the reasoning behind Hungary's decision to delay a Russian oil import ban. While 65 percent of the nation's oil supplies come from Russia, energy experts say it would not be impossible for the country's refineries to adapt to other sources.

Ministers claim, though, that stopping that flow so suddenly could "ruin the Hungarian economy." Livia Gallarati, an oil markets analyst at Energy Aspects in London, says it is true that Europe's reliance on Russian energy is so high it cannot be weaned off easily.

"Oil prices will go higher and so will prices at the pumps for consumers," she said.

That is something governments across the continent will be considering - how attempts to affect Russia's economy impact their own.