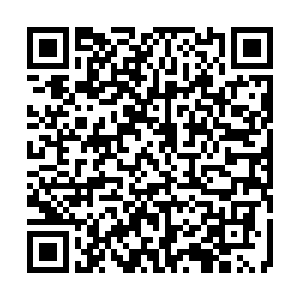 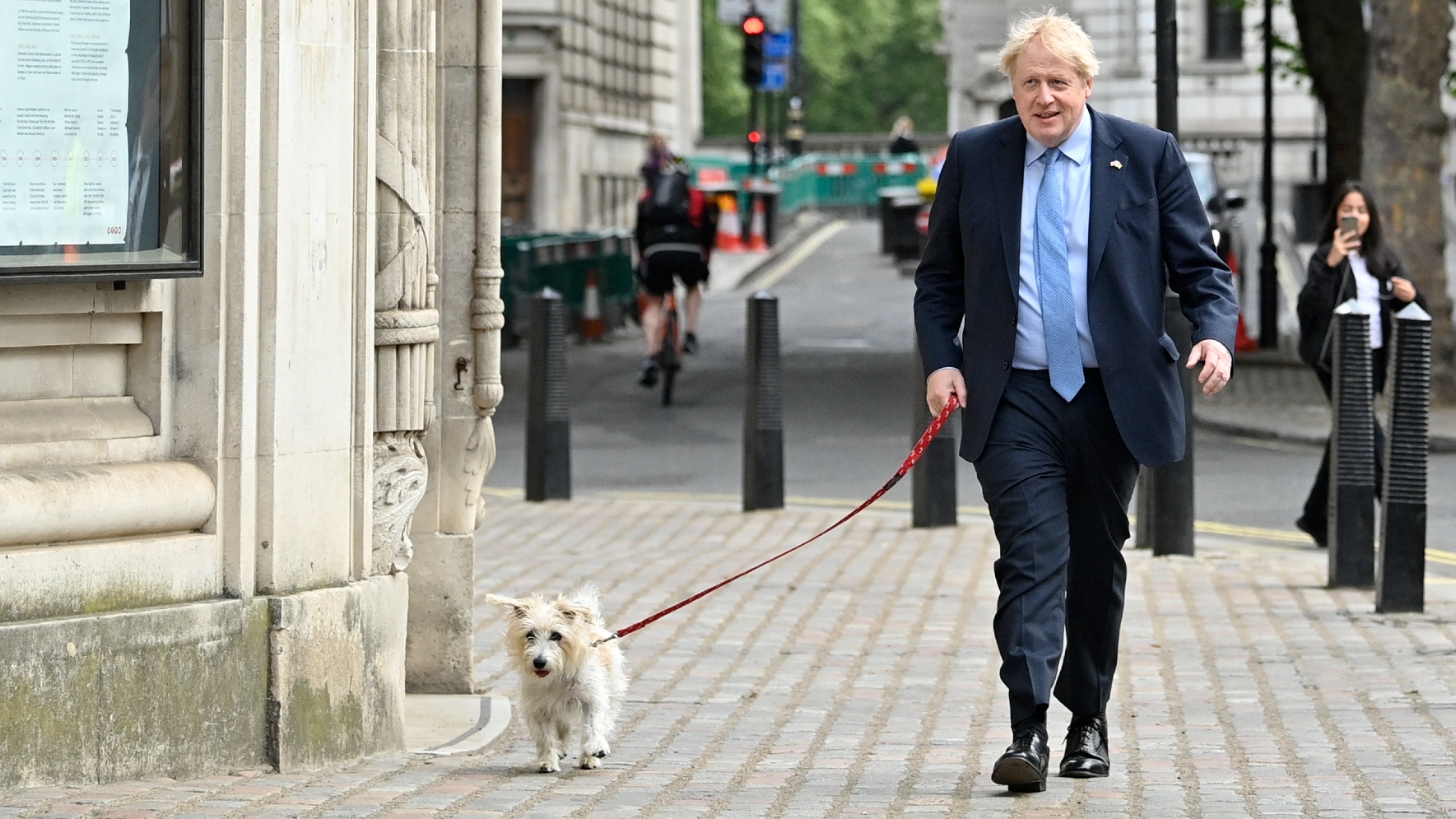 UK Prime Minister Boris Johnson combined voting in the local elections with taking his dog for a walk. /Justin Tallis/AFP

UK Prime Minister Boris Johnson combined voting in the local elections with taking his dog for a walk. /Justin Tallis/AFP

Local elections across the UK can be complicated and it's worth remembering from the start that only certain parts of the country, somewhere between a third and a half, are voting today. So, one constituent may be at the polls but their neighbor from the next district may have nothing to do.

In England, Wales, and Scotland these polls are not about the government in Westminster but about the local authorities that control local services, amenities, the roads, rubbish collection and street lighting.

In England altogether 4,411 council seats are up for re-election. That includes all 32 boroughs in London, and then a range of district and council seats across England. That means the Prime Minister Boris Johnson, who also has his bins emptied and lives in London, is eligible to vote – as is the opposition Labour leader Keir Starmer.

In Scotland all the councils are up for election – a total of 1,226 seats. Similarly in Wales, all the council seats are being contested:1,234 seats in 762 wards.

Northern Ireland is a slightly different story. The elections here are for the Stormont Assembly.

Eighteen constituencies, with five seats in each, make a devolved power-sharing government of 90 MLAs (Members of the Legislative Assembly). This has been the system since the Good Friday Agreement was agreed with Westminster in 1998.

So in Northern Ireland, it's not just local services but governing policy that is at stake. The turnout across Northern Ireland in 2017, the last time these elections were held, was just over 64 percent.

Generally political observers resist drawing national conclusions over the results of local elections because they don't cover the whole country. The results could never be considered a complete picture by any means.

However, this is democratic politics in its purist form and when the polls close at 10 p.m. local time there will be any number of commentators eager to make their interpretations using numbers and results plucked from the day's results as they come in.