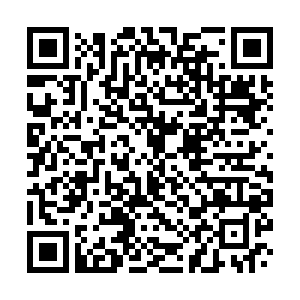 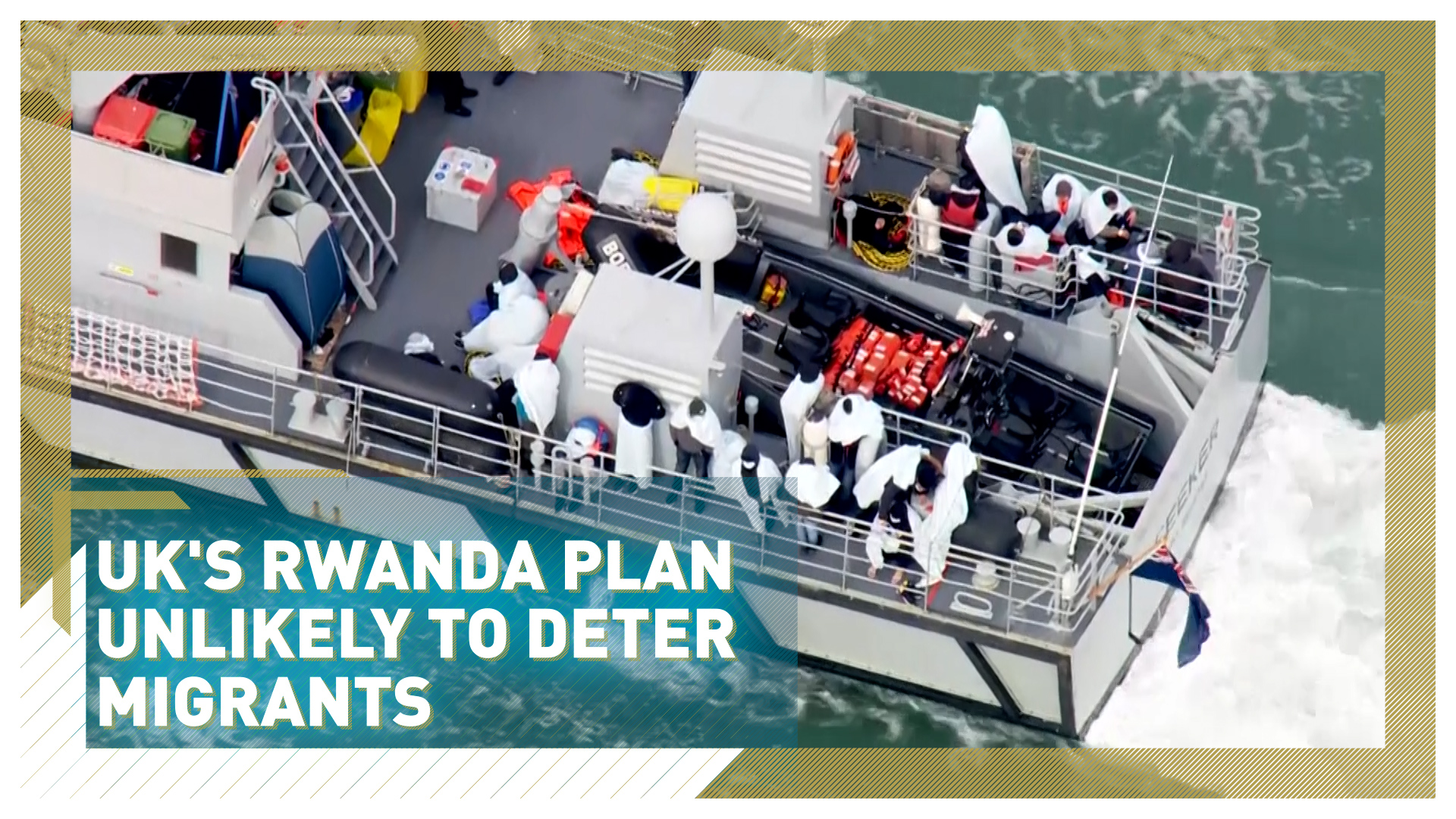 The Kent coastline near the town of Folkestone is picturesque Britain, but these waters also have a darker side - as the main route for migrants risking their lives to reach the UK.

The British government recently announced plans to send those arriving illegally in the UK to Rwanda for settlement. This is a dangerous move, according to those on the frontline dealing with the arrivals.

"It's immoral. It's a disgraceful idea," said Bridget Chapman from Kent Refugee Action Network. "I don't actually think it's going to happen... but the very fact that we're in a situation where people feel it's okay to suggest this is really disturbing."

She added that while there is "a vocal minority" in support of the UK's plans to offshore refugees, "we've seen with the situation in Ukraine, there's a lot of support for people displaced by conflict."

The UK will give Rwanda more than $150 million to fund the scheme promising jobs, housing and health care for migrants, claiming that it will stop the risky trade in people smuggling.

However, the United Nations has condemned the move, and thousands of migrants on the other side of the Channel in France still hope to reach the UK's shores, undeterred by the plans and willing to take the risk to find another life abroad.

Hardy, an Afghani refugee, is one of those to have successfully made the perilous journey from France, arriving six years ago at the age of 16.

Leading a new life in the UK, Hardy described the trauma of his voyage to England, already fraught with danger even without the threat of deportation to Rwanda.

Yet many feel the risk is still worth taking, considering their lack of other options.

In Kabul, Haseeb said the poverty and insecurity that has followed the Taliban takeover is driving many like him to flee.

"In Afghanistan, life fades away. There's no security. No life chances. No peace right now to be able to use your abilities and energy to progress your life," he said. "In the UK, life is valued. Here it isn't."

Some people Haseeb knows in Kabul are now selling their homes for less than half their value in order to get enough money to leave.

The thoughts of living in Rwanda are likely the last thing on migrants' minds. But if the UK policy goes ahead, their journeys to the UK could become a lot more difficult.

Cover image: A woman arrives in Dover after being picked up at sea while attempting to cross the English Channel. /Daniel Leal/AFP