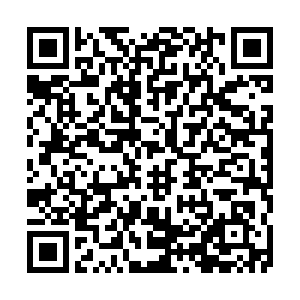 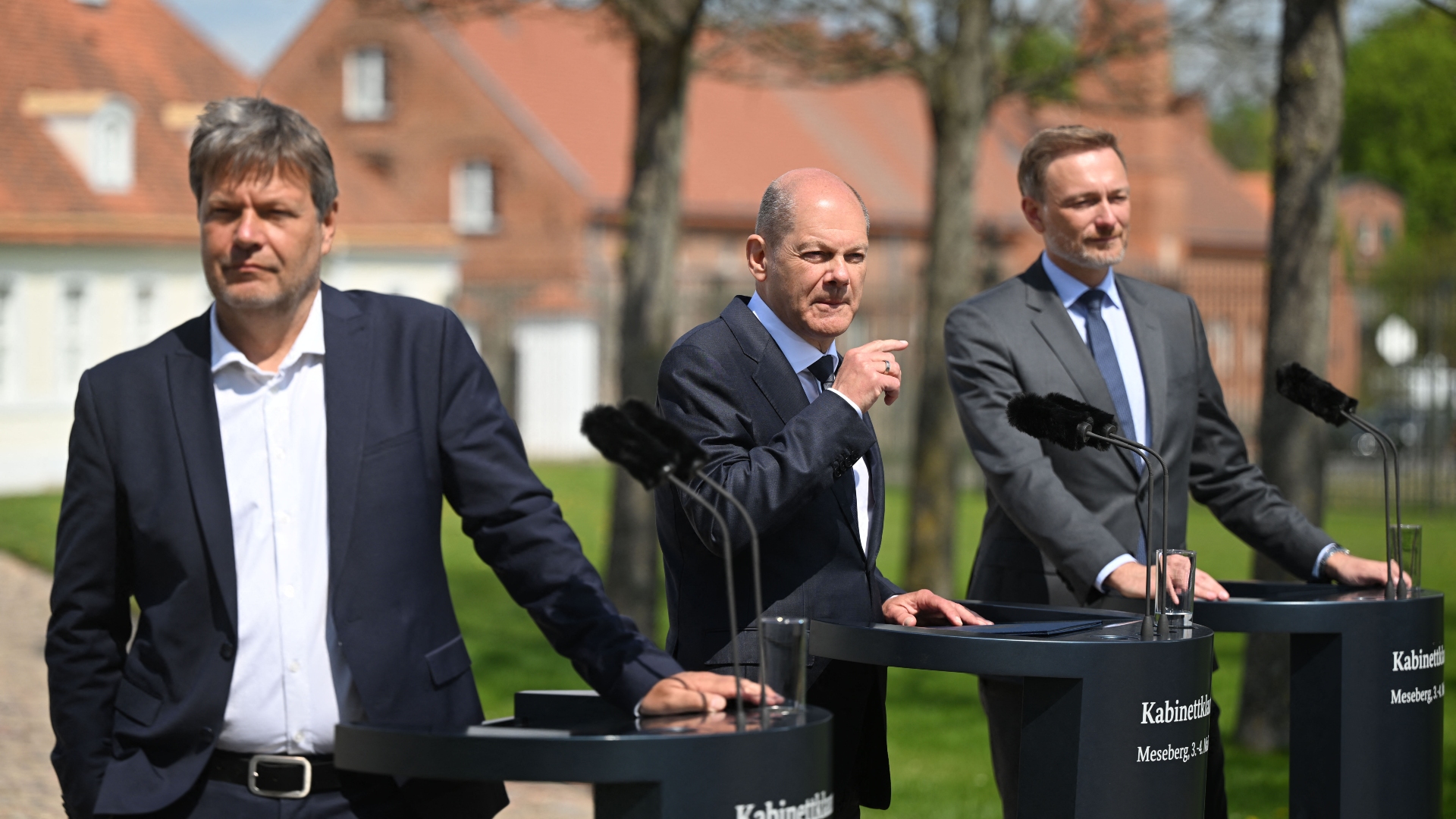 Germany's Chancellor Olaf Scholz (center) has been holding a two-day conference with his cabinet, in which Ukraine dominated the agenda. /John MacDougall/AFP

Germany's Chancellor Olaf Scholz (center) has been holding a two-day conference with his cabinet, in which Ukraine dominated the agenda. /John MacDougall/AFP

The German Government has said it is considering a new law that would force people it has sanctioned to disclose what assets they have in Germany.

The announcement came after a two-day cabinet retreat north of Berlin, with the war in Ukraine dominating much of the agenda.

Speaking after the meeting, Finance Minister Christian Lindner said he would be exploring the creation of the new asset disclosure mechanism.

"There is also a new instrument that is being discussed, which we are now examining within the cabinet. We are examining whether those who are on the sanctions list can be legally obliged to disclose their assets in Germany," Lindner said. "This legal obligation of listed persons would then also be reinforced by fines or criminal law."

Speaking alongside his Finance Minister, Chancellor Olaf Scholz said such measures were indicative of how Europe is responding to Russia's actions.

"This brutal war of aggression against Ukraine has been completely miscalculated by Putin," he said. "Because what he [now] gets is a stronger NATO, stronger organization of security, also in the eastern countries of the NATO area."

He added: "What he has got is a united European Union and many countries in the world acting together; democracies that have organized a comprehensive package of sanctions to make Russia understand that it should end this war."

The meeting comes as the European Union looks to adopt a sixth round of sanctions against Russia, which would place a phased-in embargo on Russian oil exports. German officials say they have been working hard to quickly try and reduce the country's dependence on Russian fossil fuel imports.

But Economy Minister Robert Habeck warned that while Berlin has supported Brussels' proposed bans on Russian oil, the country needed to be realistic about the economic impact of the measures.

"The transition period is long enough for us to take all the necessary precautions to create alternatives for Russian oil in Germany," he said. "Taking precautions does not mean that they will be realized immediately. I have said a few times that we can not guarantee in this situation that there won't be disruptions, primarily regional disruptions."

The cabinet meeting comes as Germany prepares to take center stage internationally, with several upcoming summits on the agenda.

Next week Berlin will host a meeting of G7 Foreign Ministers, followed by a special NATO summit. Ukraine is expected to dominate the agenda for both meetings, including discussions on further military support for Kyiv.