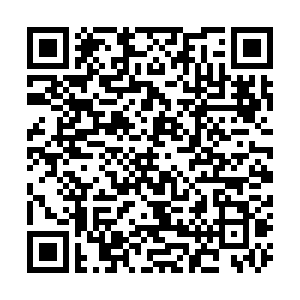 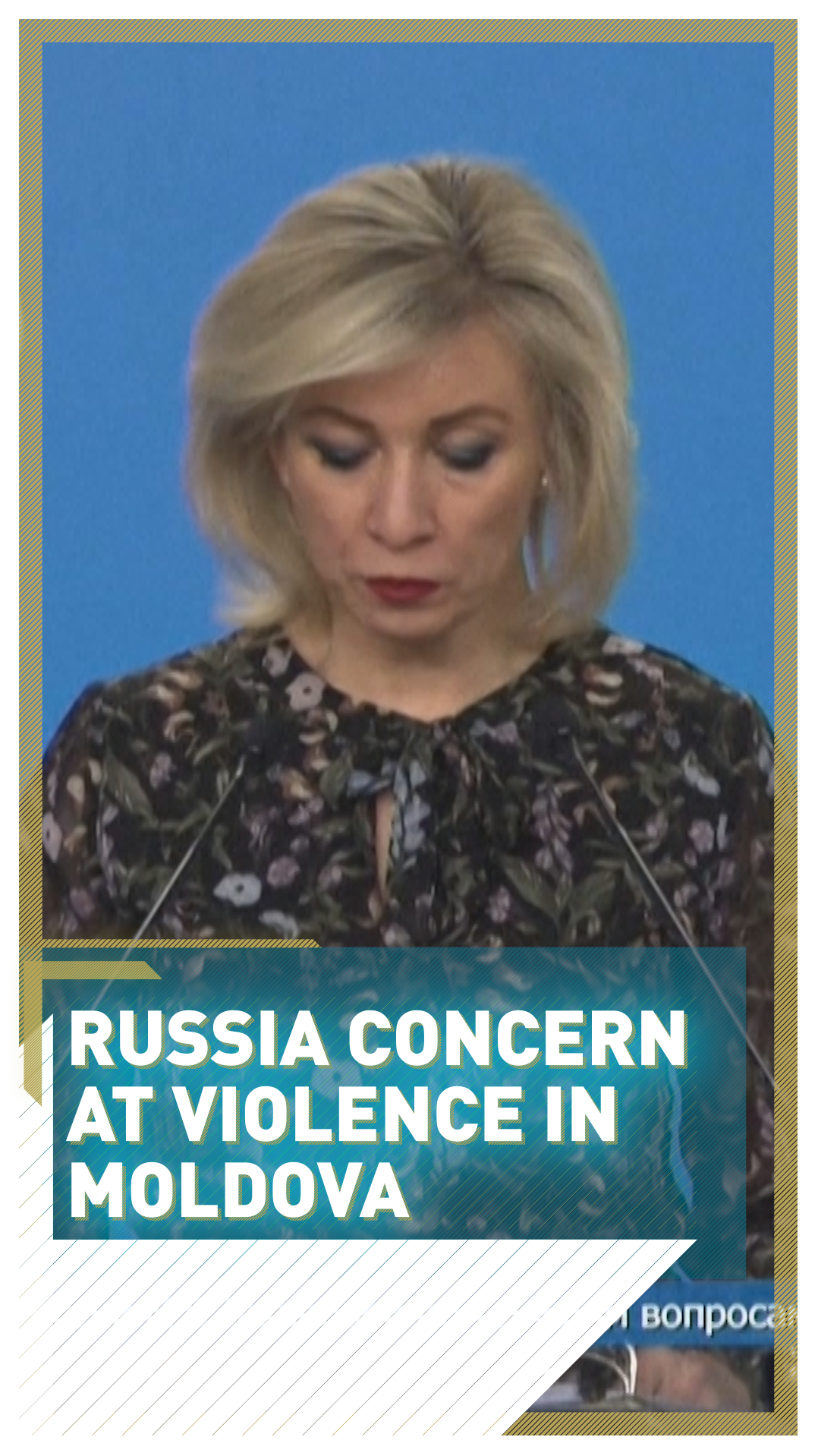 Russia has raised the alarm over "acts of terrorism" in Moldova's Moscow-backed breakaway region of Transnistria after separatist authorities reported several attacks there this week.

"We are alarmed by the escalation of tensions in Transnistria," foreign ministry spokeswoman Maria Zakharova said during her weekly briefing, pointing to reports of shootings and explosions.

"We regard these actions as acts of terrorism aimed at destabilizing the situation in the region and expect a thorough and objective investigation," Zakharova added.

She said Russia "strongly condemns" attempts to involve Transnistria in the conflict in neighboring Ukraine, where Moscow has been conducting a military operation for more than two months.

Zakharova also dismissed a "sensational statement" from Ukraine about Russian peacekeepers and Transnistrian conscripts preparing "for some offensive actions".

The separatist region bordering Ukraine has reported explosions hitting the security ministry, a military unit and a Russian-owned radio tower as well as shots fired at a village housing a Russian arms depot. 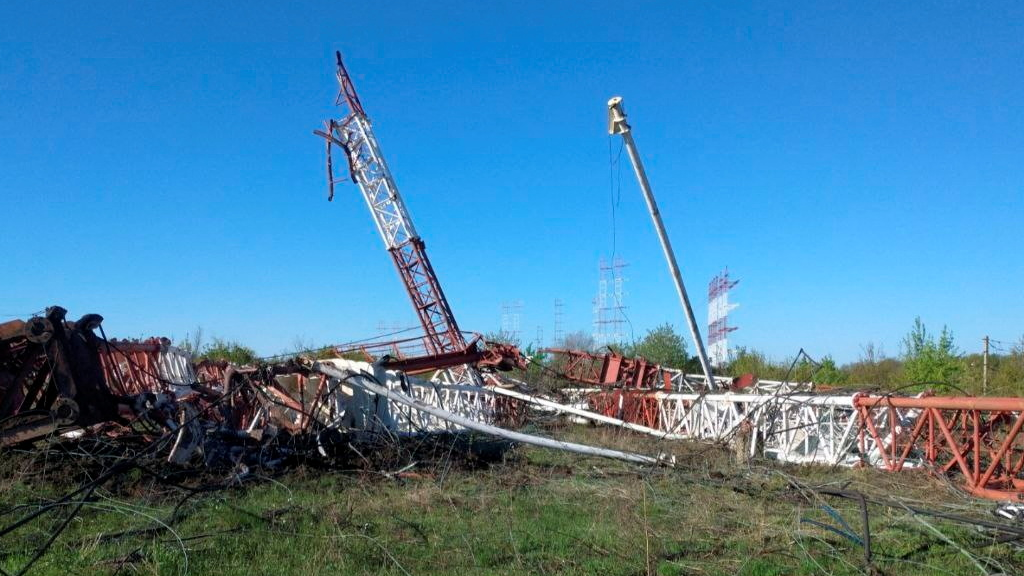 The self-proclaimed republic of Transnistria seceded from Moldova in 1992 after a brief war with Chisinau. Around 1,500 Russian soldiers have been based there ever since.

Fears of destabilization in the region grew after a Russian general said the Kremlin's offensive aimed to create a land corridor through southern Ukraine to Transnistria.

Kyiv has accused Russia of wanting to destabilize the region to create a pretext for a military intervention.