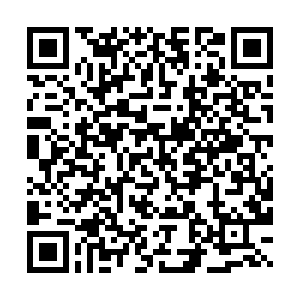 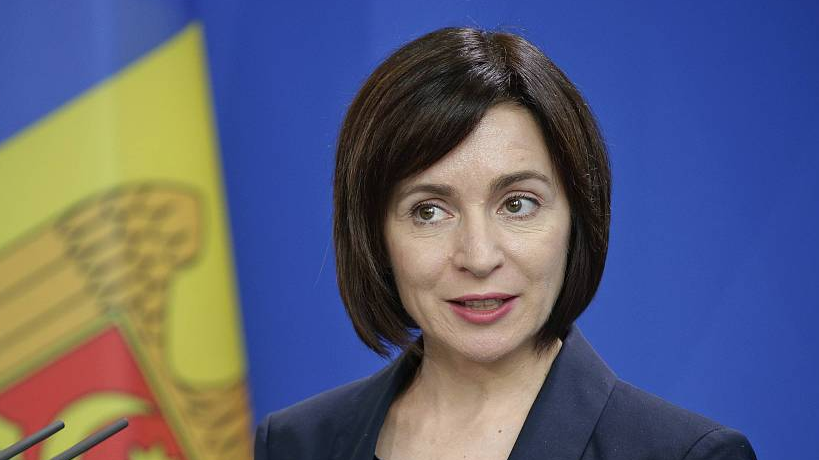 The Moldovan President has described attacks in its Russia-backed breakaway region of Transnistria as attempts by "pro-war factions" to escalate tensions within the territory.

Speaking after an emergency Security Council meeting, Maia Sandu said she had no plans to discuss the attacks with the Kremlin.

Moldova's interior ministry has said two radio antennae have been damaged after explosions in the breakaway region of Transnistria, which shares a border with Ukraine.

The attack follows explosions heard yesterday in Tiraspol, the de facto capital of Transnistria, which is not recognized by the international community.

The interior ministry said the state security building was fired on with an anti-tank grenade launcher.

The attack took place during a public holiday marking the start of Orthodox Easter.

Vadim Krasnoselsky, the head of the breakaway Moldovan region said attacks on the territory can be traced back to Ukraine, according to TASS news agency.

"I assume that those who organized this attack have the purpose of dragging Transnistria into the conflict," he said.

Moldova has summoned Russia's ambassador and described its actions as a violation of its sovereignty and territorial integrity.

The attack follows comments made by a senior Russian military official that 'full control' of southern Ukraine would allow access to Transnistria.

Russia has said it does not consider the breakaway region a risk and expressed its wish for a peaceful settlement, according to deputy foreign minister Andrei Rudenko.

Ukraine's foreign ministry condemned what it described as Russian attempts to drag the region into Russia's war against Ukraine.

The United States has expressed concern the attacks could signal the start of a Russian invasion of the region.

Transnistria is a narrow sliver of land on the Moldova-Ukraine border, with its perimeter defined mostly by the valley that runs along the Dniester river.

It covers an area of 4,163 square kilometers, with its southern-most tip just 82 kilometers by road from the strategic port of Odesa in Ukraine.

Is Transnistria an independent country?

Transnistria is a self-proclaimed republic with its own constitution, currency, postal system, military and flag but it is not officially recognized as an independent country by the international community, including Russia.

Transnistria is officially designated by Moldova as the Administrative-Territorial Units of the Left Bank of the Dniester. In 1990 as the Soviet Union was collapsing, Transnistria proclaimed its independence from Moldova.

Moscow backed the move without officially recognizing the region's independence, and by 1992 the split led to a full-blown conflict between Moldova and the separatists.

A truce was agreed a few months later, mainly in part to an agreement to allow a Russian peacekeeping force to remain in Transnistria.

What are its connections with Russia?

As a part of the former Soviet Union, Transnistria has strong historical links with Moscow. Russian is the predominant language that is taught in schools and used in business, with almost a third of the population believed to be Russian passport holders.

According to recent estimates, Russia has 1,500 soldiers stationed in Transnistria. Following Moscow's annexation of Crimea in 2014, pro-Russian politicians in the region asked Vladimir Putin's government to draft a bill that would allow it to join Russia.

In 2016, Transnistria's parliament passed a bill that would allow it to punish people who showed disrespect to Russian armed forces, with a maximum sentence of three years in jail.