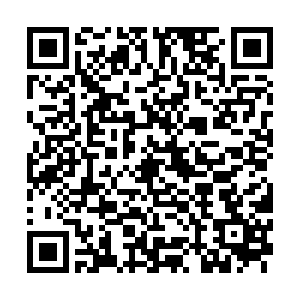 Germany has agreed to send anti-aircraft tanks to Ukraine – it will be the first shipment of heavy weaponry from the European Union's biggest economy.

"This is exactly what Ukraine needs now to secure its airspace from the ground," announced Lambrecht. "It has become clear here that Germany is prepared to do this, and today at the conference we will look at all the ways in which we can continue to support Ukraine in this courageous but important fight for freedom and peace."

Berlin has faced sharp criticism from international allies for not doing enough to give military help to Ukraine, with the German Chancellor Olaf Scholz arguing that such a move could bring NATO into direct confrontation with Russia, a nuclear power.

However, this position appears to have softened.

A joint proposal from Germany's three-party coalition government is also expected to be presented to parliament, in which it calls for the government to "continue and, where possible, accelerate the delivery of necessary equipment to Ukraine, including extending the delivery of heavy weapons and complex systems." 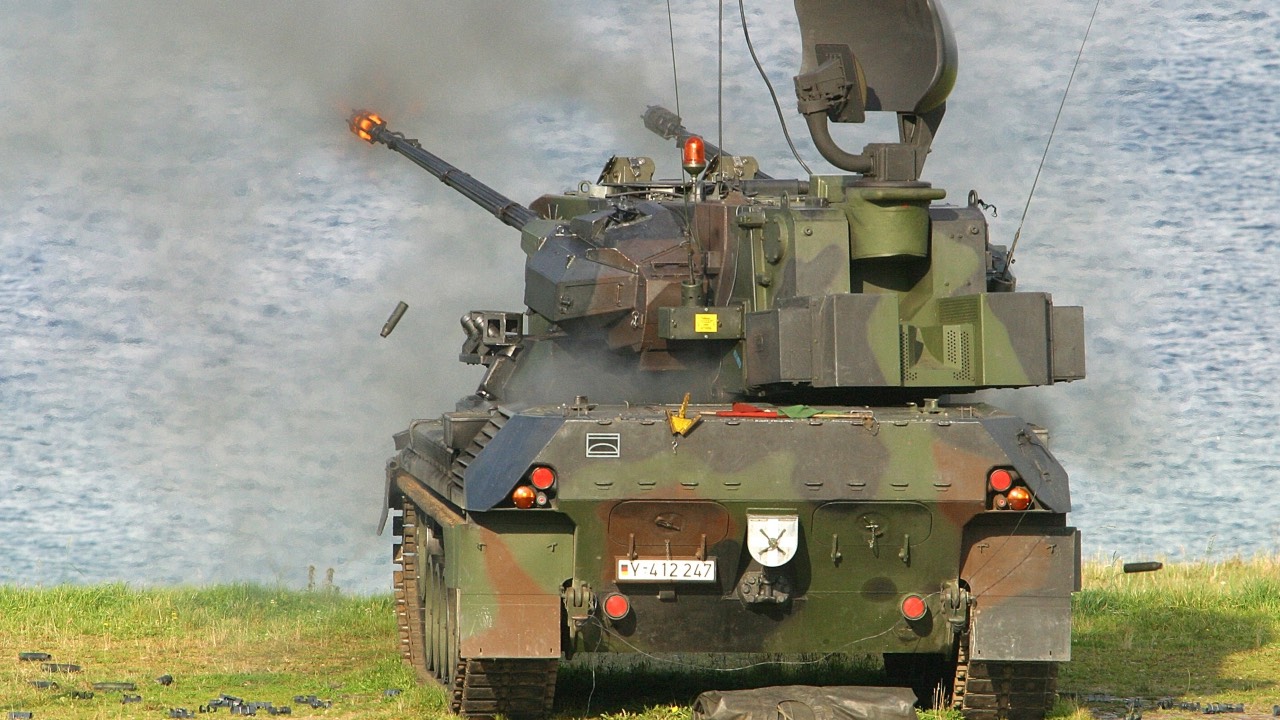 The Gepard tanks will not come from the German army but from stocks held by the Krauss-Maffei Wegmann arms group. /Michael Mandt/Bundeswehr/AFP

The Gepard tanks will not come from the German army but from stocks held by the Krauss-Maffei Wegmann arms group. /Michael Mandt/Bundeswehr/AFP

The announcement was made at the Ukraine Security Consultative Group, a meeting of representatives from more than 40 countries who gathered at the Ramstein air base in southwest Germany to discuss ways to continue "strengthening the arsenal of Ukrainian democracy".

Austin commended all countries who are stepping forward to meet Ukraine's demands and promised to continue supporting Kyiv against "Russia's unjust invasion and build up Ukraine's defenses for tomorrow's challenges".

The international presence in Ramstein emphasized the global concern over the conflict in eastern Europe.

Representatives from Sweden and Finland, who also fear possible Russian aggression and are seeking NATO membership, were present at the meeting.

Moldova, whose breakaway state of Transnistria has close ties to Moscow and where a series of recent explosions sparked fears of the war spreading beyond Ukraine's borders, also attended the meeting.

"On the issue of a spillover to Moldova, because of what we've seen here and reporting of recent violence, we're still looking to the cause of that," Austin acknowledged. "That's still doing an analysis there. That's something that we'll stay focused on." 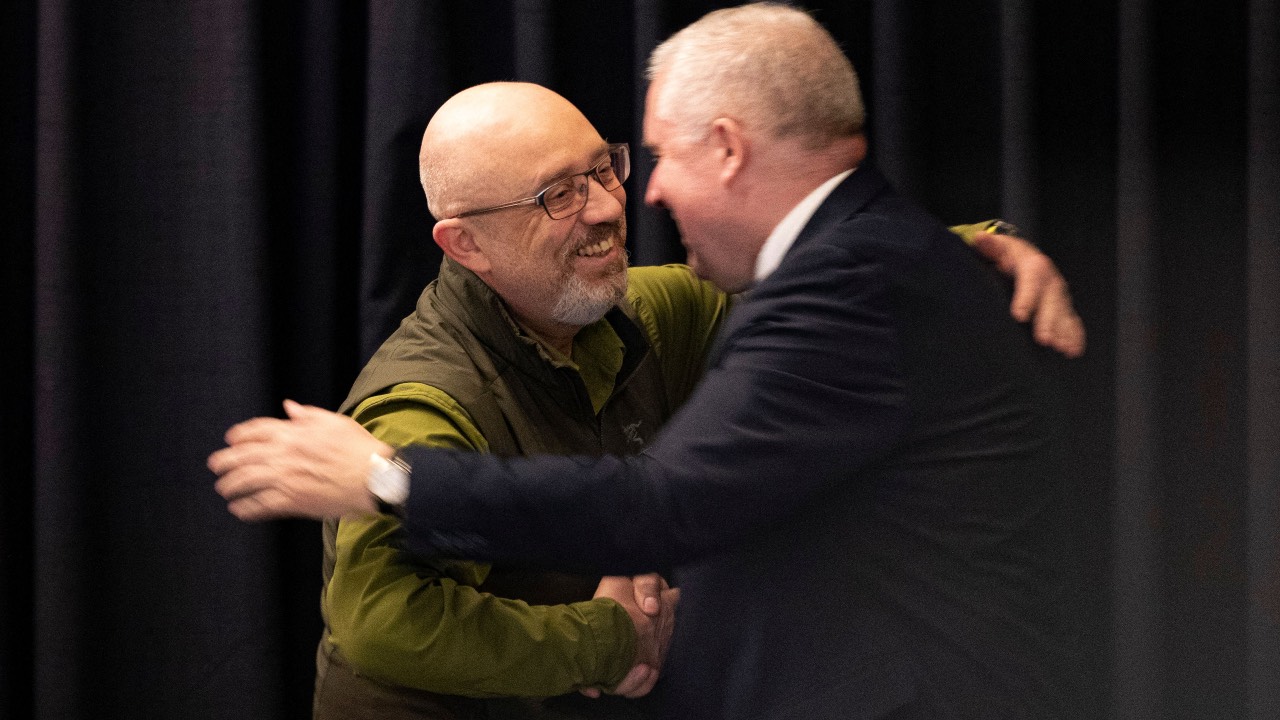 The face-to-face opportunity to discuss and agree how to support Ukraine's defense capabilities will become a monthly occurrence. /Andre Pain/AFP

The face-to-face opportunity to discuss and agree how to support Ukraine's defense capabilities will become a monthly occurrence. /Andre Pain/AFP

Also present at the meeting, Canada, with the largest Ukrainian expat community, announced it would send a number of armored vehicles to Ukraine. "We need to continue as allies to do whatever we can to support Ukraine and its sovereignty, stability and security," said Defense Minister Anita Anand.

The face-to-face opportunity to discuss and agree how to bolster Ukraine's defense capabilities will become a monthly contact group, whereby these nations of "good will" can further intensify their efforts and coordinate their assistance during the conflict.