Download
Ai-Da: The robot stealing the limelight at the Venice Biennale exhibition
Hermione Kitson in Venice 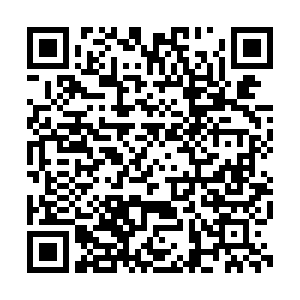 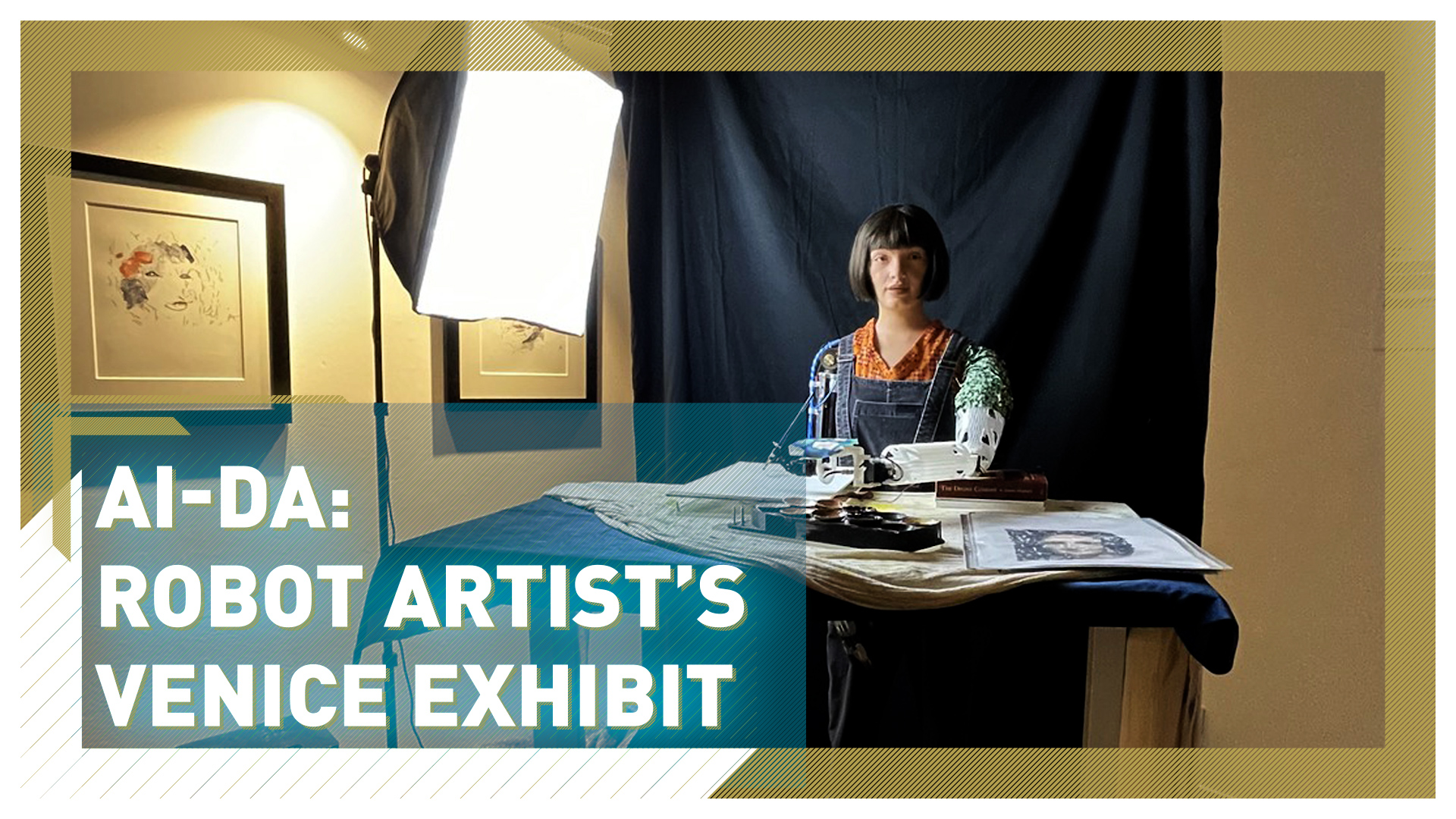 The Venice Biennale is underway. The contemporary art exhibition includes work from more than 200 artists from 80 different nations taking part in one of the most important events in the international arts calendar.

In its post-pandemic return, one of the star artists is the world's first ultra-realistic humanoid robot, Ai-Da.

Ai-Da is blurring the lines between art and Artificial Intelligence (AI). Cameras in her eyes capture a vision that's processed by AI algorithms into coordinates, which are then converted into sketches with her bionic arm.

Her creator Aidan Meller says each work is unique. "When you see a robot, you don't expect them to be creative," he tells CGTN. "You expect them just to be following a program but the way the algorithms are put together now, we are fundamentally looking at creativity." 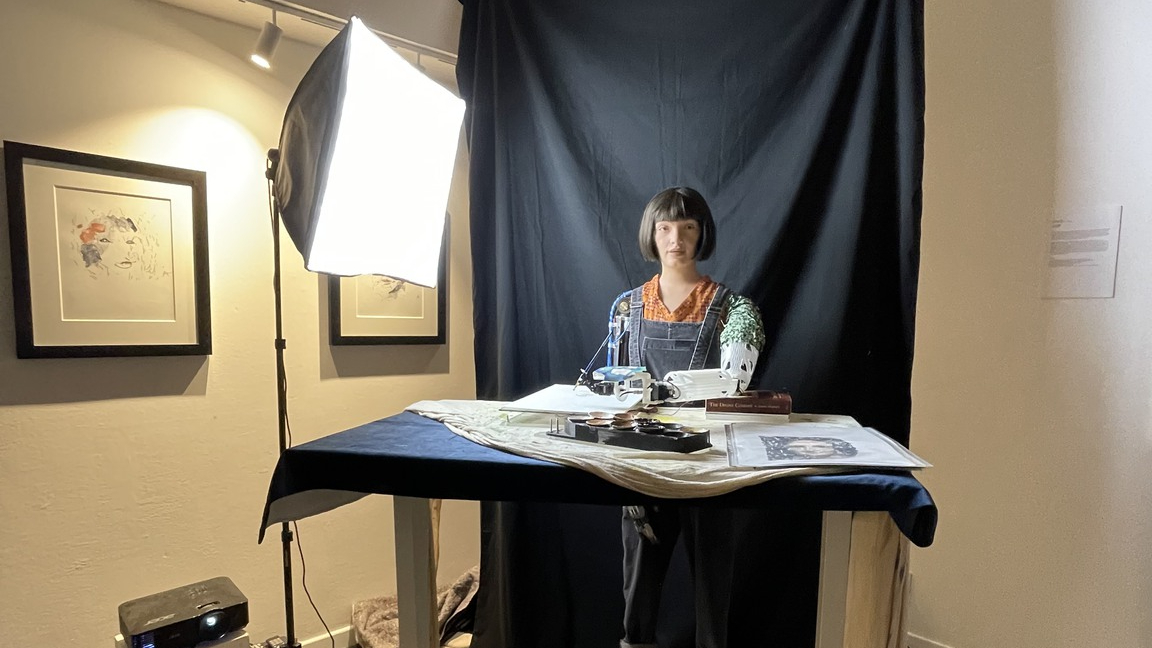 Ai-Da is an artist robot created in February 2019 and has traveled and exhibited work internationally. /Hermione Kitson

Ai-Da is an artist robot created in February 2019 and has traveled and exhibited work internationally. /Hermione Kitson

Ai-Da was completed in 2019 in Oxford, England and has since traveled the world.

Meller says the exhibition Leaping into the Metaverse aims to raise ethical questions about the role of technology in our lives today, while using ideas from Italy's 13th century poet Dante, famed for his depiction of Christianity's heaven, purgatory and hell.

"Technology is very powerful, but we've set this in Dante's purgatory and the reason we've done that is because we don't know if it is heaven or hell and Ai-Da will keep shining a light on some of the difficult areas," explains Meller.

Eighty nations are represented at the biennial event in different pavilions and while organizers say the event was curated during the pandemic, it also reflects the world's current state of emergency.

The Russian Biennale team resigned at the outset of the conflict, but the Ukrainian pavilion is open. Lizaveta German is among its curators; she fled Kyiv just days before her baby was born.

"We've come to understand that our mission is to spread information about the brutal war in Ukraine, and we realize that the cultural frontier is also the frontier," German says.

The Fountain of Exhaustion by artist Pavlo Makov was conceived in the city of Kharkiv in the mid-1990s and communicated a message of resilience, still relevant today.

Curator Maria Lanko assumed the responsibility of transporting the artwork out of danger. It took her six days to reach the border and another two weeks driving across Europe to reach Venice.

"I was in Kyiv and I put the funnels of the fountain in the trunk of my car and started my journey, and I remember waking up so tired, feeling like I was almost dead already," says Lanko. "Exhaustion is here with the war and that was an alert from Pavlo [sent] many years ago."

This year's Biennale of art represents past, present and future battles.

The event will run until the end of November.