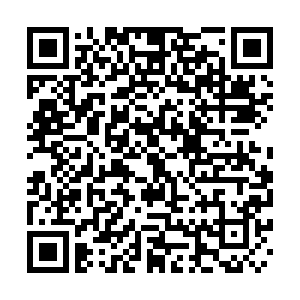 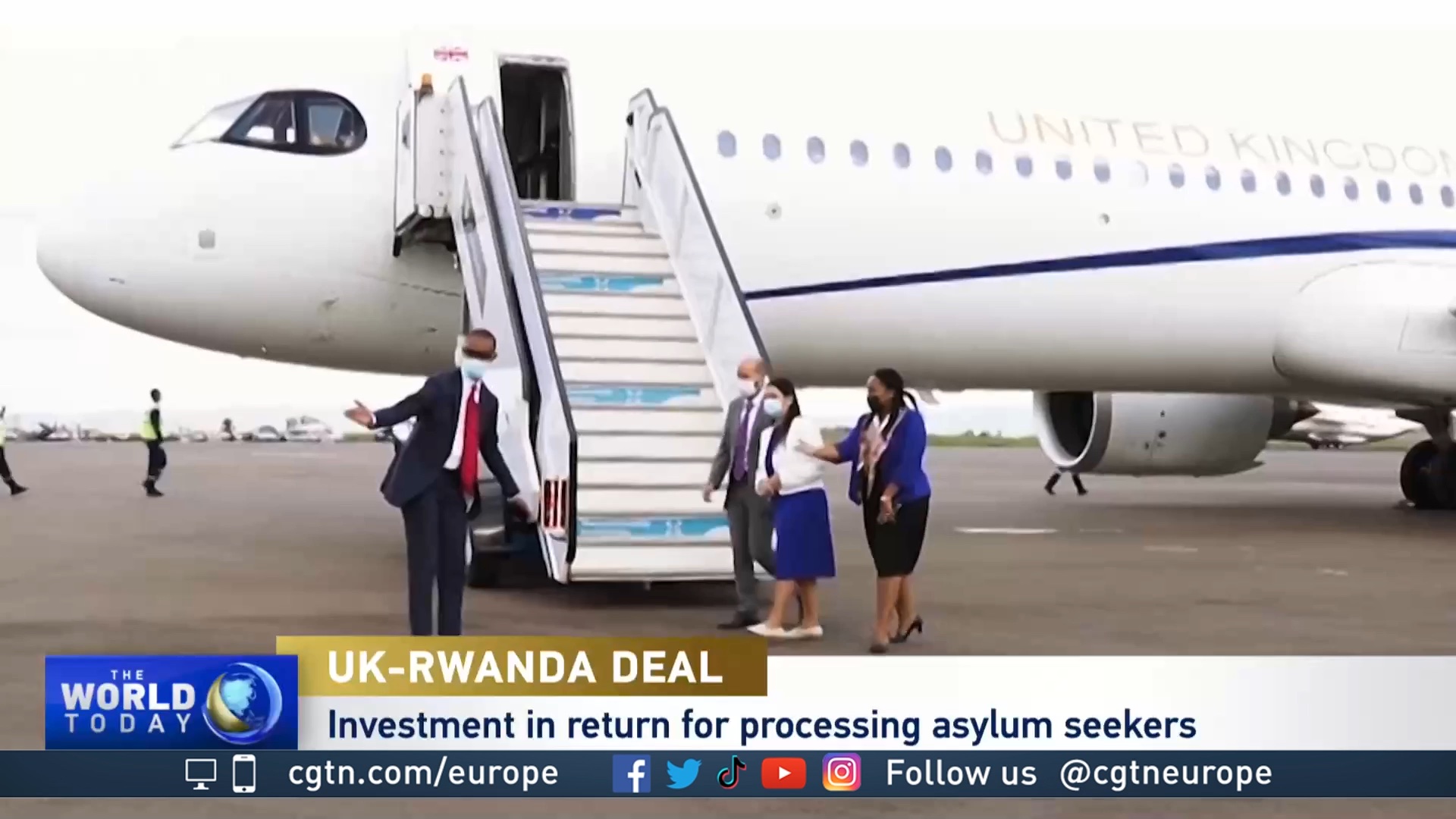 Britain will send cross-Channel migrants and asylum seekers thousands of miles away to Rwanda under a controversial deal announced on Thursday.

The plan will send tens of thousands of asylum seekers on a one-way ticket from the UK to Rwanda, where their asylum claim will be processed.

More than 28,000 people arrived in Britain having crossed the Channel in small boats in 2021, and the government has been under pressure to clamp down on the number of people making the perilous journey.

"From today... anyone entering the UK illegally as well as those who have arrived illegally since January 1 may now be relocated to Rwanda," UK Prime Minister Boris Johnson said in a speech near Dover in southeast England.

"Rwanda will have the capacity to resettle tens of thousands of people in the years ahead," Johnson added.

Johnson said he wants to end the growing crisis of small boats crossing the Channel.

"This innovative approach," he said, "driven by our shared humanitarian impulse and made possible by Brexit freedoms, will provide safe and legal routes for asylum while disrupting the business model of the gangs."

From now on, migrants could receive formal notice within weeks that their asylum claim will now be diverted to Africa.

Rwanda, 'one of the safest countries in the world'

The UK is introducing this plan as a way to deter gangs of people smugglers targeting economic migrants not genuine refugees, and to tackle political pressure.

The UK Home Secretary Priti Patel was in the Rwandan capital Kigali to sign the multi-million dollar agreement, and laid out the government's optimism about the new partnership with what Johnson described as "one of the safest countries in the world".

"This is part of the United Kingdom's new plan for immigration to control our borders," she said, "protect our communities, stop dangerous illegal migration, help the world's most desperate people and welcome international talents to the UK."

Under the proposal, the Rwandan government would take responsibility for the migrants, and put them through an asylum process with a view to settling them in that country.

UK's opposition Labour party has criticized the move, saying this is being done to shift the focus from questions about Downing Street parties that broke the COVID-19 lockdown restrictions.

"This is about tackling the government's own sinking boat issue," said Shadow Culture Secretary Lucy Powell.

UN representatives and not-for-profit organizations have already called the plans "cruel and nasty".