Download
WHO chief: The world does not give 'equal attention to black and white lives'
CGTN 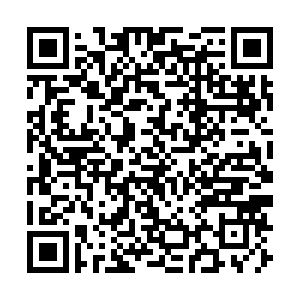 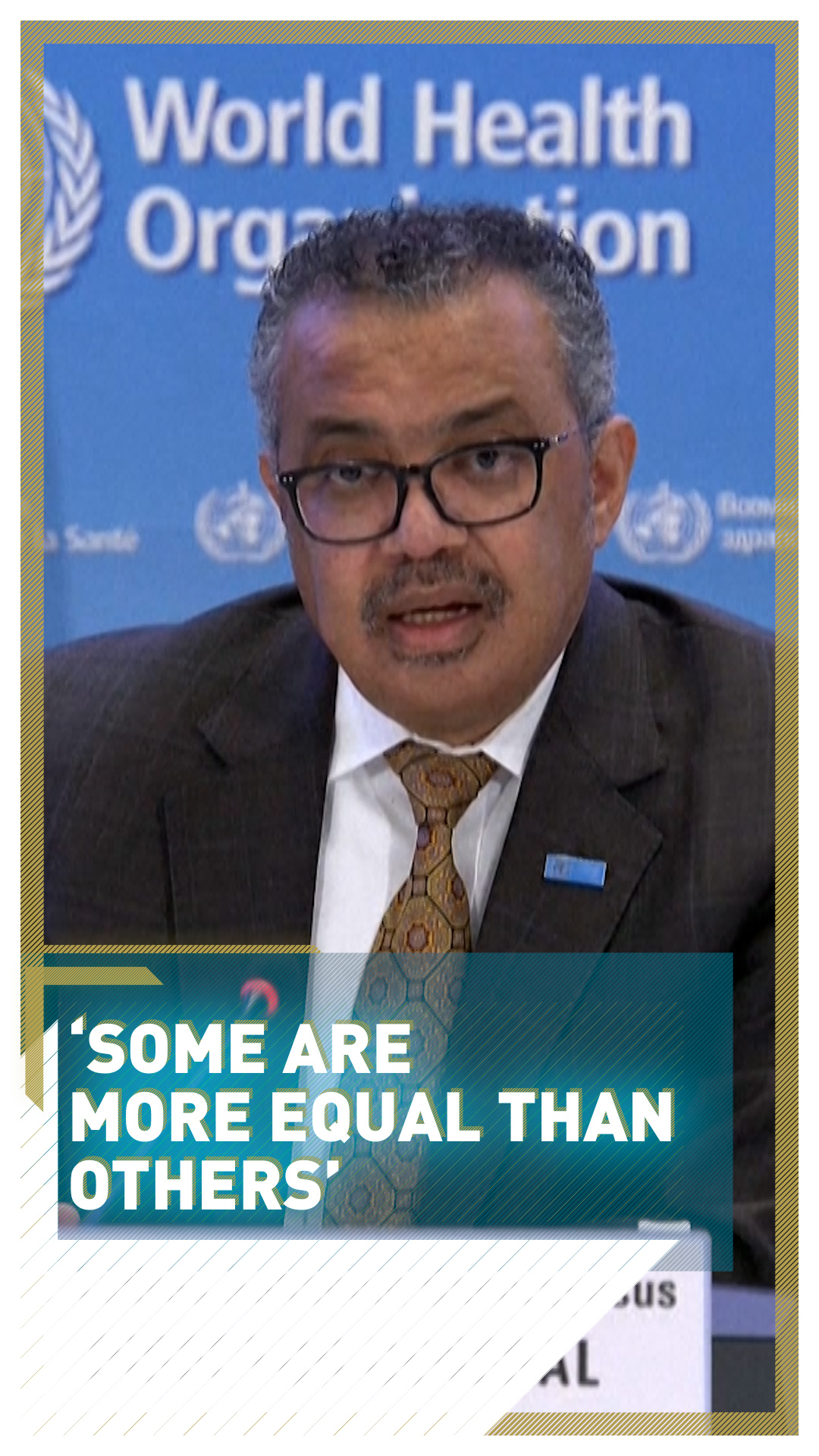 The world treats humanitarian crises affecting black and white lives unequally, with only a "fraction" of the attention on Ukraine given elsewhere, the World Health Organization's Director-General Tedros Adhanom Ghebreyesus said on Wednesday.

The WHO chief said the emergencies happening in other parts of the world were not being taken as seriously and hoped the international community "comes back to its senses".

"I don't know if the world really gives equal attention to black and white lives," Tedros said in a news conference.

"The whole attention to Ukraine is very important of course, because it impacts the whole world. But even a fraction of it is not being given to Tigray, Yemen, Afghanistan and Syria and the rest. A fraction," he added.

"I need to be blunt and honest that the world is not treating the human race the same way. Some are more equal than others. And when I say this, it pains me. Because I see it. Very difficult to accept but it's happening," said Tedros.

Tedros, who is himself from Tigray in Ethiopia, said the United Nations had determined that 100 trucks per day of life-saving humanitarian supplies needed to be going into the besieged northern region of Ethiopia.

The country's former health and foreign minister said that since a truce was declared, at least 2,000 trucks should have gone in, but only 20 have passed so far.

Tedros said global attention was simply not being placed on such humanitarian crises.

"I hope the world comes back to its senses and treats all human life equally," he said. "What is happening in Ethiopia is a tragic situation. People are being burned alive... because of their ethnicity.... without any crime.

Wars and conflicts across the globe

The UN says hundreds of thousands of people are at risk of starvation in Tigray, where people have for months also faced fuel shortages and a lack of basic services such as electricity, telecommunications, internet and banking.

Meanwhile, Thursday marks 50 days since Russia started its military campaign in Ukraine, and more than a quarter of the Ukrainian population has been forced to flee their homes since then.

Moscow, already accused by the West of widespread atrocities against civilians, appears to be readying a massive offensive across Ukraine's eastern Donbas region.

The UN is also seeking its biggest-ever single-country appeal for funds for Afghanistan, which is on the brink of economic collapse, with more than 24 million people needing humanitarian assistance to survive.

Civil war began in Syria in 2011 after the violent repression of protests demanding regime change. Around half a million people have been killed and millions have been displaced in that conflict, which has battered the country's economy.