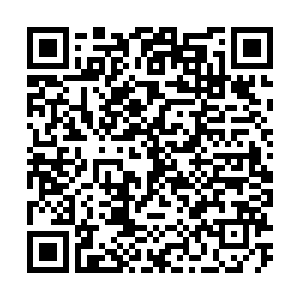 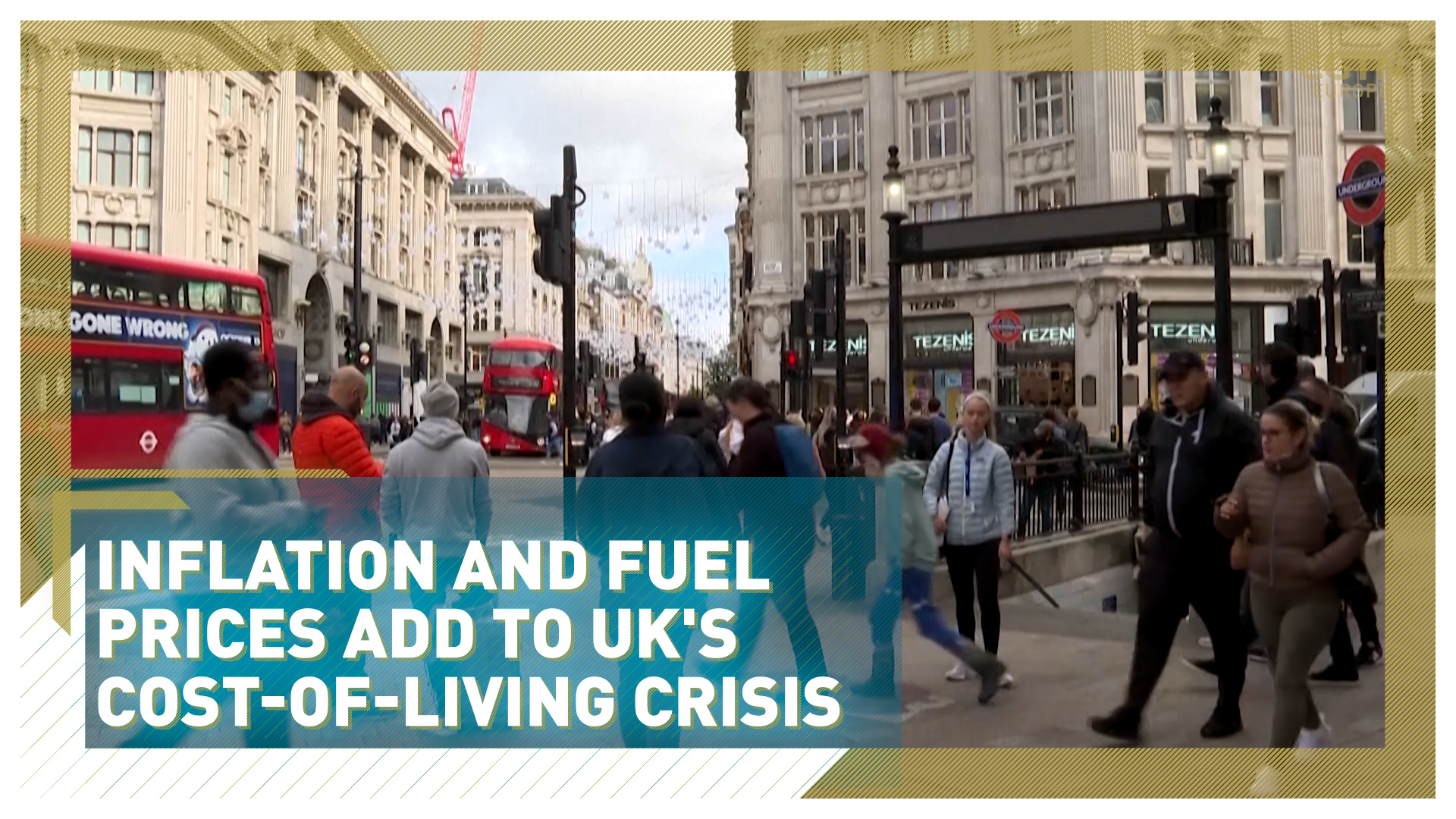 Around this time last year, UK Chancellor Rishi Sunak said he would do "whatever it takes" to help the economy recover from the pandemic.

Twelve months later, faced with soaring inflation, Sunak's language is far more constrained. "We can't make every problem go away," said Sunak on Thursday, after announcing plans to address the cost of living crisis, which critics say do not go nearly enough.

UK Prime Minister Boris Johnson had reportedly piled the pressure on his chancellor to show the government is on the side of lower-income earners in his annual spring statement. Sunak appears to have resisted some of that pressure, capitalizing only partially on a £30 billion ($39.5 billion) windfall from higher than expected tax earnings.

The Premier League's only Chinese chairman

Johnson arrived in Brussels on Thursday for a summit of Western leaders expected to result in even tougher economic sanctions on Russia over its invasion of Ukraine. The consensus in Western capitals is that Moscow is hurting most from all of this. That may be true, but the cost to citizens in the countries introducing such punitive measures, too, is beginning to bite.

It is the surging cost of fuel that is driving inflation right now. In the UK, as elsewhere, that trickles down into almost every part of daily life, hitting businesses big and small.

The cost of parts at Tony Cuddeford's auto workshop in central London has rocketed up, and his customers are becoming unusually frugal.

"I mean – look at this place, there's no one here," Cuddeford says. The move to electric vehicles weighs on traditional car mechanic businesses like his. But the 72-year-old believes consumers are already starting to reign in their spending to account for rapidly rising prices. "We're battling on at the minute," he says. "But for how long, I don't know."

Nearby, couriers are busy coming and going on electric bicycles at a warehouse rented out by a start-up called Quiver, an on-demand emission-free delivery service.

It is fossil fuel-free, yet co-founder Louis Collar-Smith worries that costs will go up. "We're not feeling the impact of rising inflation just yet…but we are really nervous about the future because we understand it will impact our couriers a lot, and we may need to pay them more."

No one is immune to what is fast becoming a cost of living crisis. Inflation is forecast to average 7.4 percent this year and is at 6 percent now, meaning it will be harder to make ends meet for millions of people and businesses across the country.

On Wednesday, Sunak announced a package of measures designed to help. A cut to fuel duties was the headline act. "Not by one, not even by two, but by five pence per liter," noted Sunak. "And while some have called for the cut to last until August, I have decided it will be in place until March next year, a full 12 months."

Beyond that, he announced a series of other tax and duty cuts and benefit boosts. But rising interest rates mean that, amongst other things, paying back huge public sector debts built up during the pandemic is getting a lot more expensive. Overall, critics pointed out, living standards, for many, are still going to fall.

Former Green Party leader Caroline Lucas was critical of a rise in benefits that would not match inflation. "Millions of people are going to be worse off," said Lucas. Indeed, on Thursday, the Resolution Foundation, a think-tank, said a million more people in the UK would still be pushed into poverty in the months ahead.