Download
Why are so many British pupils studying Mandarin?
Michael Voss in London 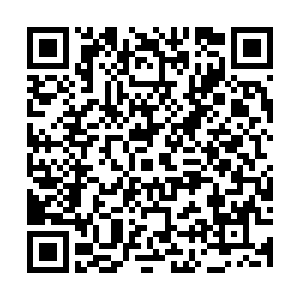 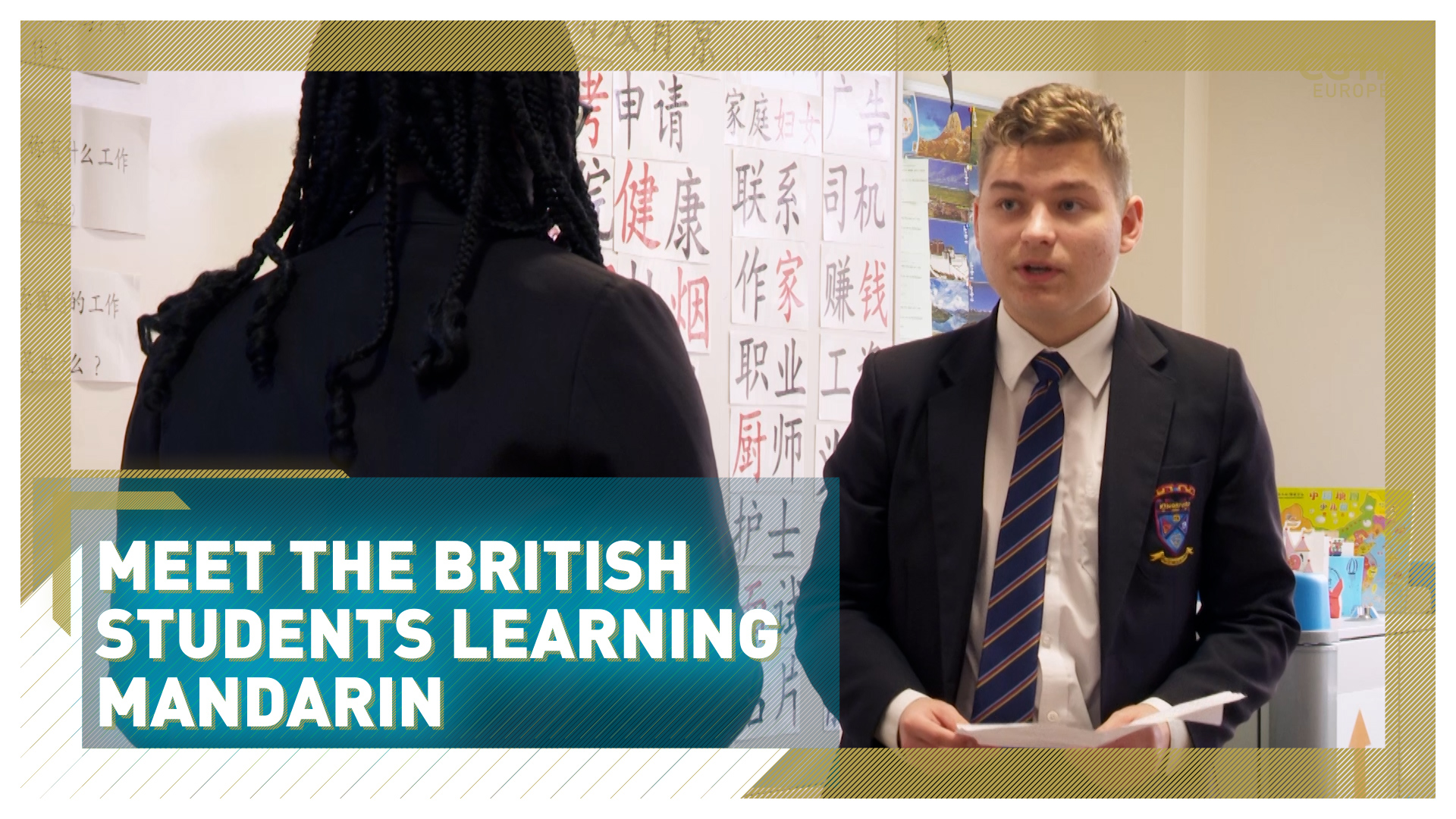 Mandarin may be one of the hardest languages to master, but dozens of state schools across the UK now teach the Chinese language.

Kingsford Community School in east London was the first state school in the country to add Mandarin to its core curriculum, and now more than half the pupils at the school are learning the language.

Benjamin Bakalovic has been studying Chinese for the past five years. His good grades won him a sponsored cultural study visit to China. Now 16, he is among a class of a dozen Year 11 students preparing to take their GCSE Chinese exams.

"I would like to be a businessman myself," Bakalovic tells CGTN, "and I believe Mandarin will be a big help due to the economic state of the world and also just knowing a different language could develop my connections with other people."

How the Ukraine Crisis developed

Sitting next to him in the class is Princess Coba, who has ambitions to be the first person in her family to go to university.

"I realized that Mandarin was one of the hardest languages in the world, so it would be a great honor to learn how to speak it," she said.

"The hardest is the extra vision, compared to other subjects, learning how to speak the language and all the tests we have to do. But I have enjoyed learning about the culture further, all the people we have met through it, and the experiences we've gained."

Reading Mandarin means memorizing thousands of Chinese characters, but when it comes to the spoken language, it's all about mastering subtle intonations. Different words can sound almost identical – for example the words for 'mother', 'horse' and 'what's up' all are based on slight variations of the single syllable 'Ma.' 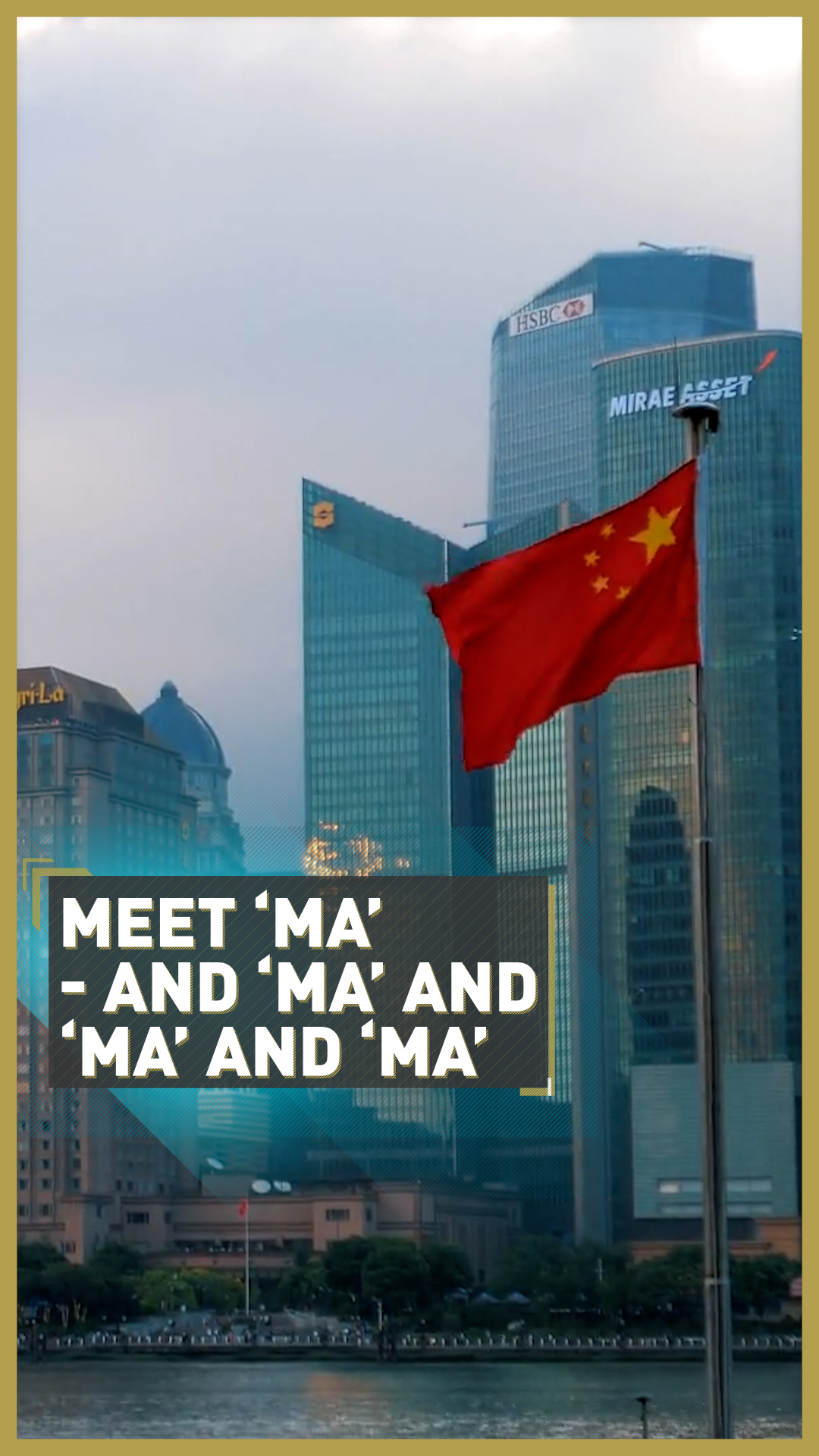 Their teacher is Vivian Sun, one of several from China based here at the school. She's part of a British government-funded Mandarin Excellence program aided in part by the British Council and Confucius Institute.

Sun employs a range of different techniques to help her pupils master the language.

"In the different kinds of lessons, we have different ways to help and support the students get familiarized with the Chinese pronunciation different tones and Chinese character writing," Sun says.

"We do have a lot of Chinese activities and games to help the students to quickly get used to this language."

The school is in a formerly industrial suburb of east London – home to a large immigrant population and many low-income families. But students here have got scholarships to Oxford and Cambridge on the strength of their Chinese.

Initially, there were 15 state schools involved, now there are 5,000 students in 75 schools studying Mandarin, a number that is expected to double in the next few years.

FEATURE Why the Chinese language seems so fascinatingly different to Europeans