Download
How Russia is responding to the 'information war'
Duncan Hooper 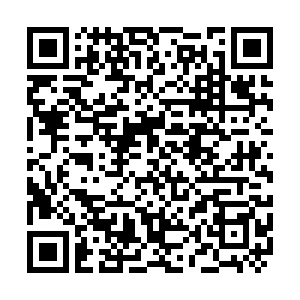 In response to what it describes as "information terrorism" from the West, Russia has been blocking a number of foreign news websites and social media platforms.

Sites such as the BBC's Russian service, which had attracted more than 10 million visitors in a single week, have been closed down, along with media such as Meduza which operated out of Latvia.

Facebook, the world's biggest social media platform is also blocked, although its footprint was already much smaller in Russia than other countries owing to the presence of a local competitor VK which carved out its own audience.

While Russian media regulator Roskomnadzor said it would also block Twitter, CGTN reporters in the country said the site was still working, albeit slowly, which indicates that the authorities may have elected to slow down traffic to the site rather than block it completely. 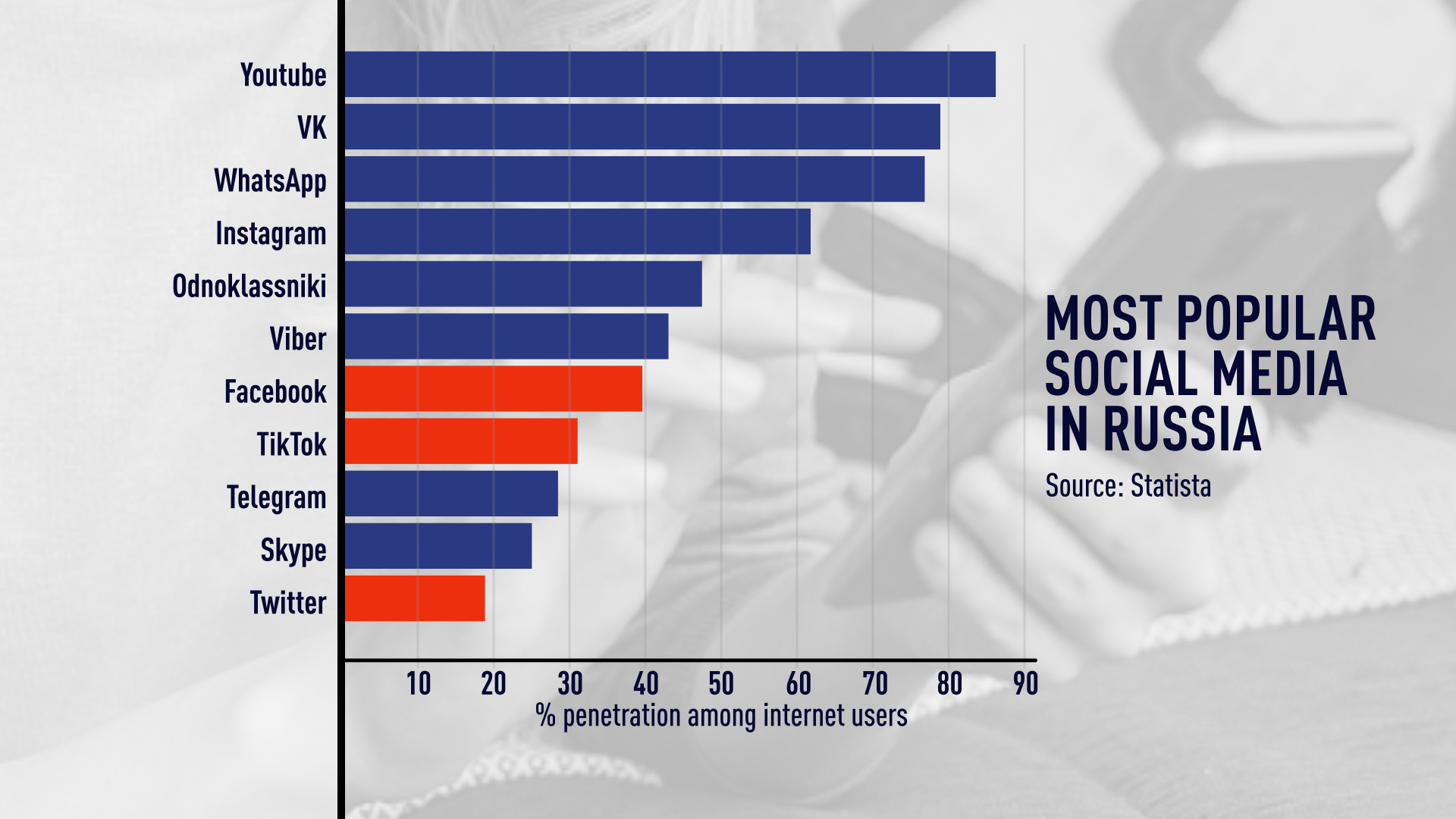 All social media companies operating in Russia are obliged to remove content when ordered to do so by the authorities, although they have not always complied fully. A search on Instagram posts tagged with Moscow reveals messages of support for Russian troops alongside anti-war messages. Under a new information law, anyone posting the latter could find themselves facing jail terms of up to 15 years.

A urinal for women

How does Russia control the internet?

Users accessing the internet have to pass through an Internet Service Provider (ISP), the gateway to the world wide web. Since 2019 all ISPs in Russia have been obliged to install Deep Packet Inspection software, which allows them to monitor which sites are being accessed. Russia says this allows it to block sites that carry child pornography or extremist material. 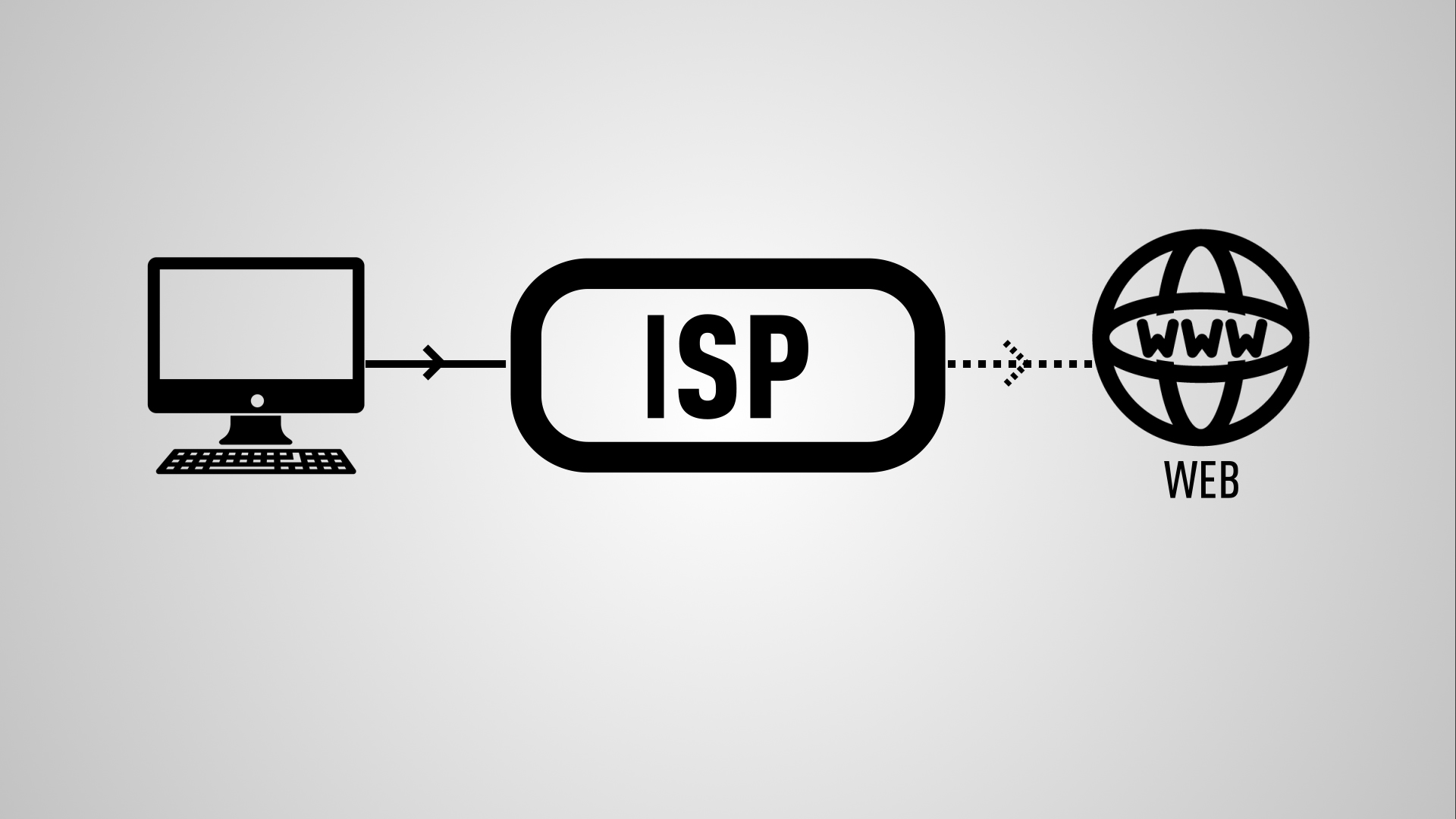 Although illegal, internet users can avoid the blocks by connecting using a Virtual Private Network (VPN) which blocks ISPs from monitoring the connection. Downloads of VPNs have surged since the latest restriction started to be imposed.

Russia is also working on a system to allow it to separate its national internet from the rest of the world. Billed as a security measure to defeat cyber attacks, this would also give the authorities greater control over what citizens can see online.