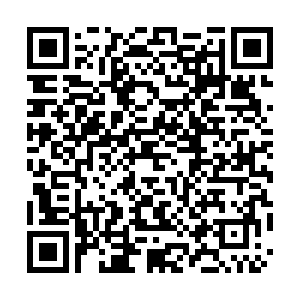 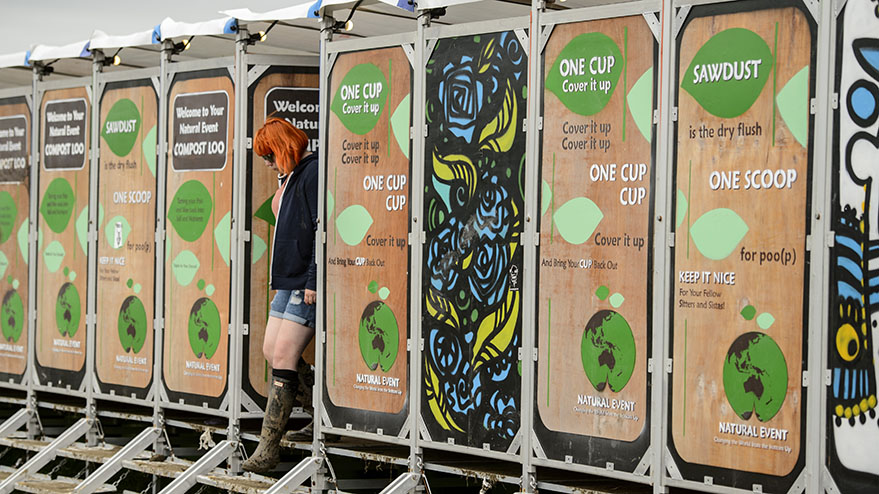 The queue for the women's cubicles at summer music festivals can be as long as 20 minutes. /Jonathan Short/Invision/AP

The queue for the women's cubicles at summer music festivals can be as long as 20 minutes. /Jonathan Short/Invision/AP

All women know this to be a fact: somehow, anywhere they go, the queue to the women's washrooms is much longer than that to the men's. But this doesn't have to be the norm: two Bristol graduates are on a mission to bring 'peequality' to women, with the first women's urinals ever produced in the UK.

Amber Probyn and Hazel McShane got the idea for women's urinals after finding themselves in unnervingly long queues at summer festivals.

"We spent our university summers working at festivals," says Hazel. "We would miss out on our favorite acts, because the choice was either to go to the loo [washroom] or go to the gig, the queue was just that long."

Empowering women on the frontlines of climate change

In their research, Probyn and McShane found that some women's queues are up to 34 times longer than men's. 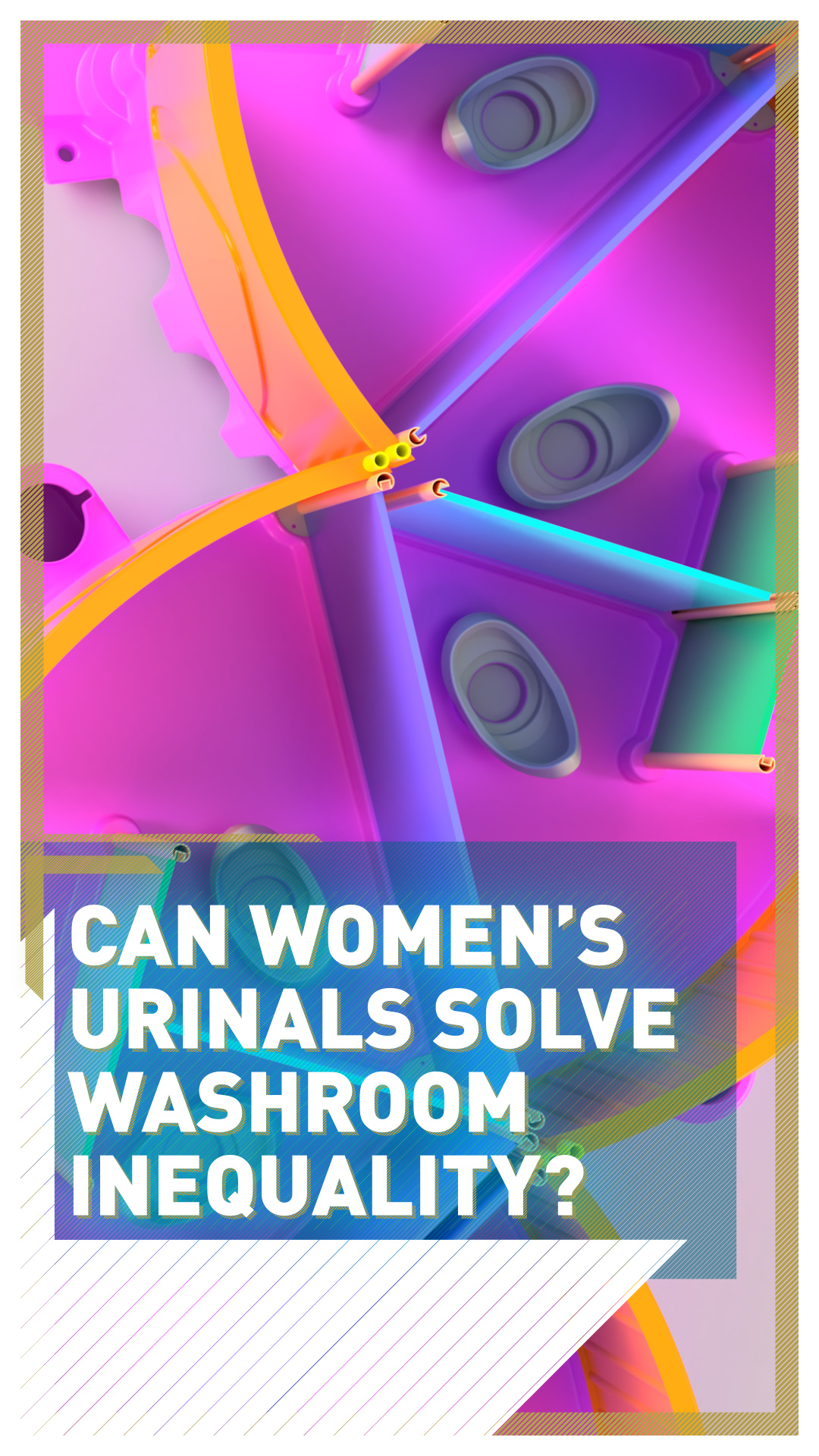 Why are women's queues so much longer than men's?

Probyn and McShane want to debunk the myth that women take spend more time in the washroom because they're chatting or doing their make-up. The reason it takes longer, they say, is a structural one.

"In our research, we looked into men and women's toilets [UK term for washrooms] and how they have the same amount of space," explains Amber, "but you can fit so many more male urinals in the men's space than women's toilets in the women's space, which means that there's a huge build-up of women. It's not fair, it's actually inequality."

"Women actually need to go (to the washroom) more than men. Lots of us are menstruating at any one time. We're more likely to have caregiving responsibilities," says Hazel.

"Also, we found in some studies that women's clothing takes longer to take off to go to the toilet. There are so many different factors, which means we actually need so many more facilities in order to create this equity."

So, Probyn and McShane have created their own urinals, just for women. Peequal is an open-air, doorless urinal that promises to be six times quicker than traditional portable toilets. 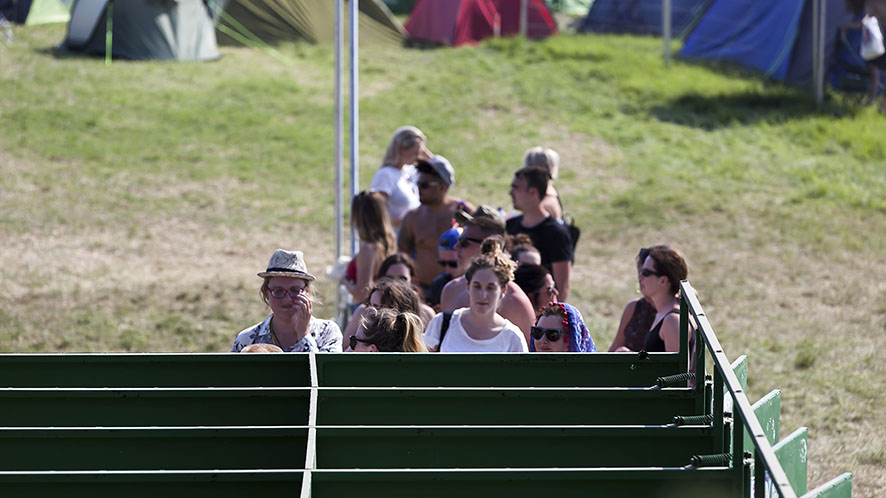 Festival goers line up for toilets at the Glastonbury music festival at Worthy Farm, in Somerset, England. /Grant Pollard/Invision/AP

Festival goers line up for toilets at the Glastonbury music festival at Worthy Farm, in Somerset, England. /Grant Pollard/Invision/AP

Probyn and McShane's aim was to design a quick, easy and efficient solution to a rather urgent problem. Instead of a door, there's an overlapping screen, which means that women going in don't need to open anything or touch any surface with their hands, which cuts down time and improves hygiene standards as the world adapts to the COVID-19 pandemic.

There's a touch-free squat style pedestal toilet, made with complex curves to reduce splash-back. And the urinals are semi-private - which also means it's not the right place to sit down and check your phone, holding up the queue outside.

"You just want to quickly pee and get out in a few minutes. There's no need to clean the seat or to attempt to hover or lock - locking the door takes time," says Probyn.

This design is actually the result of the feedback Probyn and McShane received after more than 200 women tested multiple prototypes.

"We're really interested in how we can evolve over time and sort of being applicable in different environments and different cultures," says McShane. 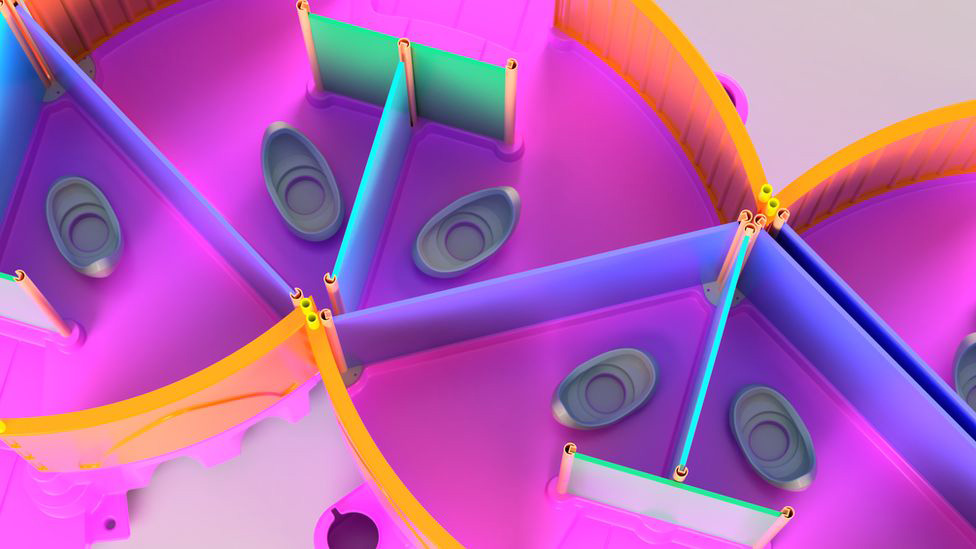 The design for Peequal, the first UK's touch-free and sustainable women's urinal. /Peequal

The design for Peequal, the first UK's touch-free and sustainable women's urinal. /Peequal

In tune with the times, the urinals are also fully sustainable, starting with the material used in their construction. They are going to be manufactured with plastic waste collected from the sea.

Plus, Probyn and McShane have the idea to recycle everything they can - including urine.

"We really are keen to partner with one of our friends who runs Pee Power in Bristol, who uses microbial fuel cells that eat urine and produce electricity from it, which means that we all have the ability to light our urinals or even charge phones," explains Probyn.

"Urine is actually an incredible material that can be used even as a fertilizer or fuel," says McShane. "And the fun fact that we love saying is that, apparently, female urine is actually more energy-rich than men's, so we can create more electricity than men can from our urine." 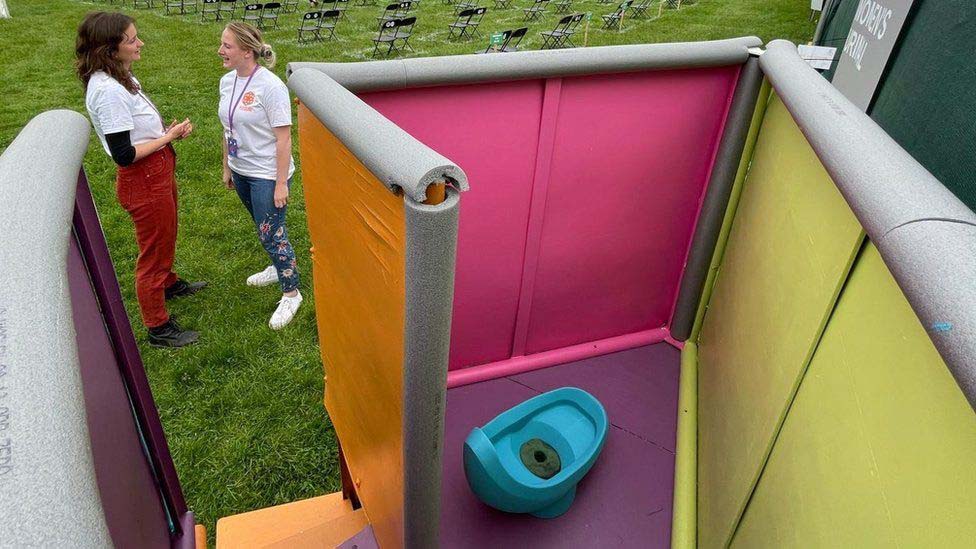 Amber Probyn and Hazel McShane by one of their prototypes at a festival./Peequal

Amber Probyn and Hazel McShane by one of their prototypes at a festival./Peequal

Are you likely to use Peequal any time soon?

Probyn and McShane started working on the project in late September 2019. This year they received $327,000 (£250,000) in funding to scale up the production of their urinals.

"Most of the funding goes on the manufacturing of the product," explains Probyn. "Then the rest of the funding is going on building a kick-ass team of people, pioneers that can help us reach as many women as possible."

The idea is to initially set up Peequal at summer festivals, and then expand it to become a fixed feature in our cities.

"We're kind of at this incredible point in history that there's four different mega-trends are coming together," says Probyn. "So we've got this feminist surge, you know, women are calling out this inequality.

"Also, post-COVID festivals have had a chance to pause and rethink their priorities. And also because of how sustainable we are because we're made out of recycled plastic waste from the sea.

"People are now wanting to make more sustainable choices. So I think we've just come at this perfect time, there's this wave and we're trying to catch it."