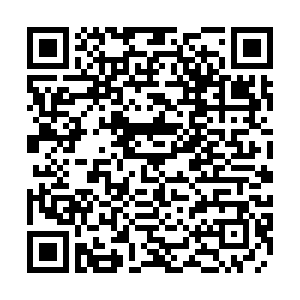 Somewhere in London, an office worker walks into a branch of Starbucks and orders the cup of coffee that's going to get him through his long day. It's likely a tasty coffee, made with Guatemalan beans.

He pays a price that would make the Guatemalan woman who picked these same beans squirm: she only gets paid $20 a day, after 12 hours of work without the sustenance of proper meals.

If you're outraged on her behalf, this is exactly how Guatemalan climate activist Andrea Yolanda Monzon Juarez thinks you should feel.

This is the reason she's at COP26 in Glasgow, and this is the story she tells when asked why the climate summit is the right place to fight for the rights of women.

Gender equality and climate justice, she says, are interconnected. 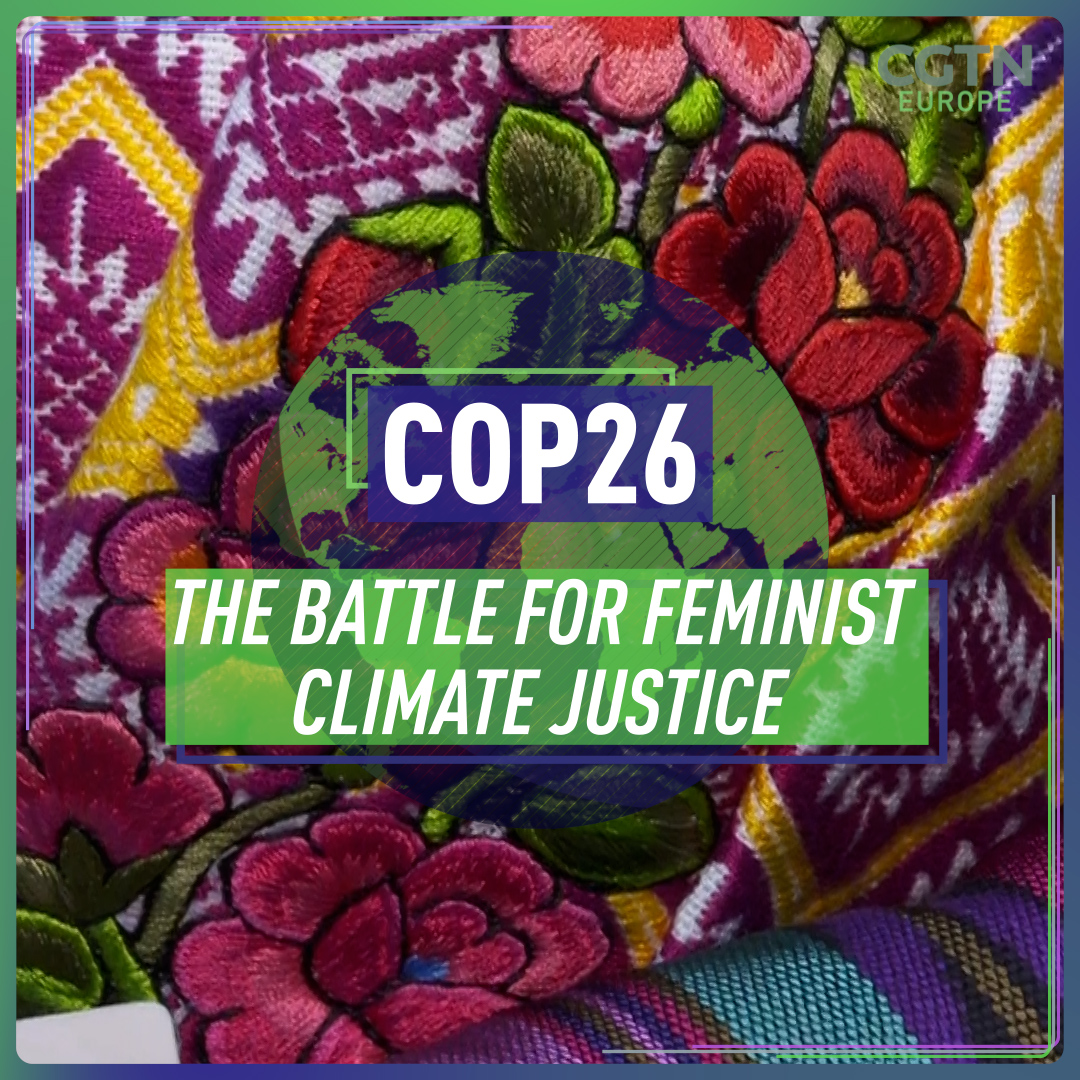 Climate change looms over everyone, no matter where in the world they are, bringing with rising temperatures the threats of droughts, flooding, extreme heat and a lack of drinking water.

And yet, the way these climate hazards will impact us depend greatly on who we are, amplifying the already-existing divide between rich and poor, marginalized and privileged, vulnerable and powerful.

Women and girls are among the groups expected to suffer the greatest losses from climate-related disasters.

This is because women are often the first caregivers, especially in developing countries, and their entire households rely primarily on them to provide water, food and fuel for the family – all those resources that are expected to become scarce as temperatures keep rising.

Some 70 percent of all women in the world, according to a report by the European Parliament, are responsible for "water chores" (the responsibility of getting water to the household) worldwide, and 70 percent work in the agricultural sector.

Climate change disproportionately affects those who have less, and 70 percent of the 1.3 billion people living in poverty in the world are, again, women.

Because of an unequal access to resources, women are also the ones who suffer the most in the aftermath of a climate-related disaster.

In the case of an extreme weather event, women and girls are 14 times more likely to die than men. The women and girls who survive a climate-related natural disaster might lose their home, or be forced to migrate – all situations that put them at higher risk of becoming victim of male violence, human traffic and sexual exploitation. 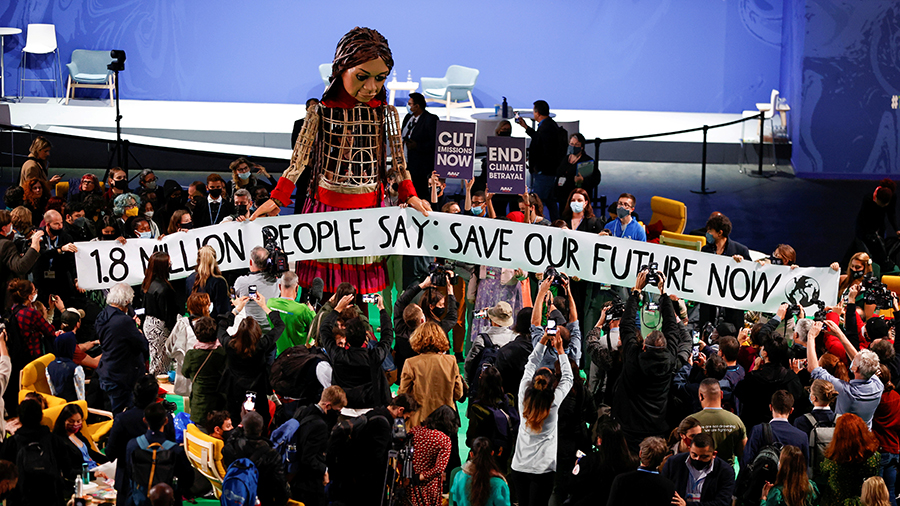 'Little Amal,' the 3.5-meter puppet representing a Syrian refugee girl, made it to Glasgow on Tuesday after walking thousands of miles across Europe. She opened the day's plenary session with Samoan climate activist Brianna Fruean. /Reuters/Phil Noble

'Little Amal,' the 3.5-meter puppet representing a Syrian refugee girl, made it to Glasgow on Tuesday after walking thousands of miles across Europe. She opened the day's plenary session with Samoan climate activist Brianna Fruean. /Reuters/Phil Noble

But a situation of discrimination and disadvantage could be turned around if women were given the power to use their knowledge and skills to advise on climate action - a topic on which delegates at COP26 have focused during the ninth day of the summit.

But women on the front line of climate change, especially those from the Global South, are rarely seen at the negotiating table when leaders discuss climate policies.

The number of women participating at COP26 events as leaders, negotiators and business representatives is not as high as many had hoped – a point picked up by both activists and media.

And yet their insight into how our planet is changing could be key to fight the climate crisis.

The Costa Rican non-governmental organization for which Monzon Juarez works, La Ruta del Clima, helps to empower women in Latin America to do just that.

"I think it's right to ask for justice for women in the climate change because we are the center of the change," Juarez says. "We need to have power, we need to have rights."

Her words are echoed by French economist Laurence Tubiana, one of the key architects of the 2015 Paris Agreement on climate.

"The voice of women is important" to accelerate action on climate change, she said. "Because they are the most affected and they feel the relation with nature."