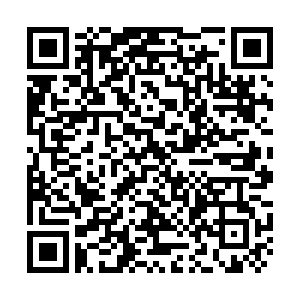 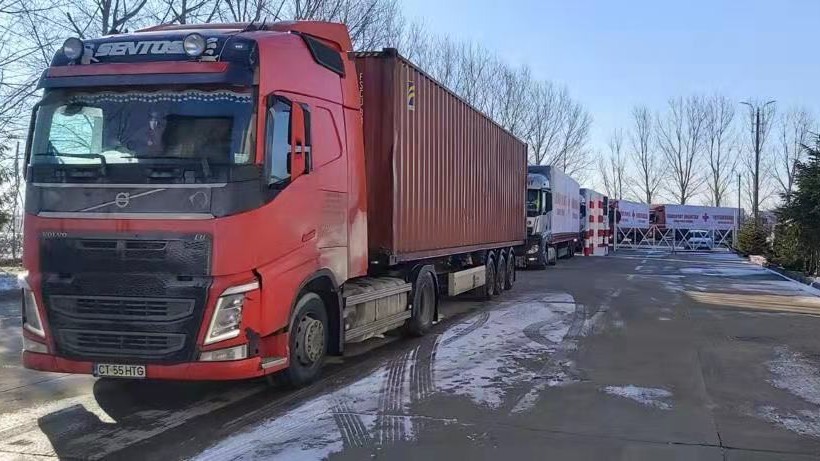 A truck convoy loaded up with Chinese aid destined for western Ukraine prepares to leave Romania. /Chinese embassy in Romania

A truck convoy loaded up with Chinese aid destined for western Ukraine prepares to leave Romania. /Chinese embassy in Romania

The first batch of Chinese humanitarian aid has reached Ukraine. The consignment, which includes 1,000 family kits containing daily supplies worth 5 million yuan ($800,000), crossed the Ukraine-Romania border on Friday, having being delivered by plane to Bucharest Airport.

The packs contain blankets, towels, cutlery, damp-proof mats, buckets and torches, and were sent from Beijing by the Red Cross Society of China.

Ukraine's Red Cross Society will receive the consignment when the truck convoy containing the aid arrives in the western Ukrainian city of Chernivtsi.

A second batch of materials will leave the Chinese capital on Sunday.

A urinal for women

In addition to the 2.5 million refugees who have fled Ukraine since the conflict began, a further 2 million have been driven from their homes within the country, according to the United Nations.

A spokesperson for the U.N. refugee agency (UNHCR) said humanitarian agencies are scrambling to provide heating facilities for thousands of refugees waiting in freezing temperatures at border crossings.